2019 GENERAL ELECTIONS, BATTLE OF THE TITANS

Having been returned unopposed as the presidential candidate of the All Progressive Congress with a total vote of 14,842, 072, at party’s convention in Abuja recently,  President Muhammadu Buhari will go head to head with the Candidate of the Peoples Democratic Party Alhaji Atiku Abubakar, who beat other contenders to emerge Victorious at the just concluded Convention of the Party which was held in Port Harcourt, the Rivers State capital.

They are both Muslims from the North, with Buhari from Daura Kastina State and Atiku from Jada in Adamawa State. While Buhari has Prof. Yemi Osibanjo as his running mate, the running mate of Atiku is yet unknown, though there are indications he will pick a running mate from the South East. They are almost of the same age, as Buhari is 76 and Atiku is 72.  As Political plots continue to unravel ahead of the general election, anxiety, suspense and pressure continue to mount on both Political parties as the battle  for supremacy in the 2019 general polls continues. 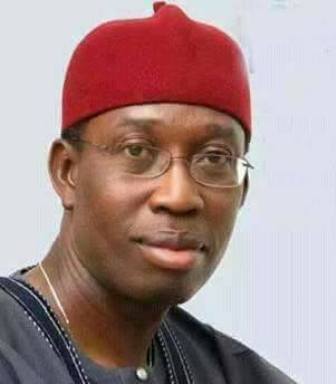 Not new to the field of contesting elections, Great Ogboru has emerged the candidate of the APC for the gubernatorial election against the incumbent, Sen. Dr. Ifeanyi Okowa defeating other aspirants in a Primary laced with controversies following the factional crisis rocking the APC in Delta State. The Abraka born business man has remained persistent in contesting elections without win.

On the other hand, Sen. Dr. Ifeanyi Okowa emerged the consensus candidate of the People’s Democratic Party at a Primary held in Asaba the State capital recently, enjoying the support and backing of the Peoples Democratic Party family.  While some PDP supporters regard the opposition candidate as an easy ride owing to their believe that Dr. Ifeanyi Okowa has never lost an election, and their strong beliefs that Anioma Nation will complete her 2 terms as the helm of affair of the State, other APC faithful are of the belief that it would be a ‘third time lucky’ case for Chief Great Ogboru (as it was for Buhari), a perpetual contestant in all elections. Some are also banking on the Federal might that played out in Ekiti and Osun State election to play out in Delta come 2019.

While the odds have remained in favour of Governor Okowa who is touted to have the full support of Anioma people, the factional crisis rocking the APC has continued to cast doubt over their chances of winning come 2019.

READ ALSO: I AM A FORMIDABLE CANDIDATE- Engr. Doris Uboh 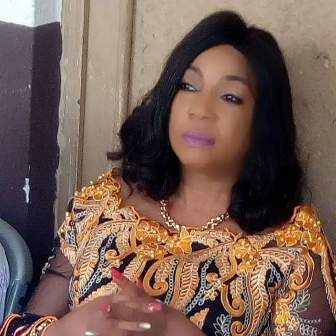 The race for who represents Delta North at the Senate is between but not limited to the incumbent from Igbuzor In Oshimili North Local Government, Sen. Peter Nwaoboshi of PDP and Hon. Engr. Doris Uboh of APC from Ekuku Agbor, Ika South Local Government Area.

Sen. Nwaoboshi who defeated Hon. Ned Nwoko to clinch the ticket will square up against Hon. Engr. Doris Uboh, a former House of Representative Member who defeated Chief (Mrs.) Mariam Ali to emerge her party candidate.

The questions begging answers are: will Ika people throw their weight behind their daughter? Will Ika land have both the Governorship and Senatorial positions after the election?

0Shares
0 0 0
Share
Previous 2019 GENERAL ELECTIONS: THE BATTLE OF THE TITANS
Next IKA LANDLORDS/LANDLADIES RAISE ALARM OVER NOISE POLLUTION FROM CHURCHES