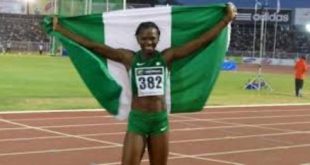 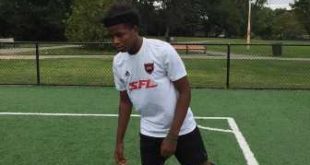 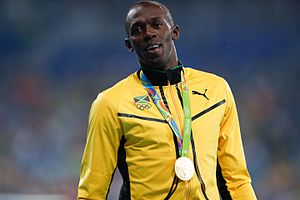 Justin Gatlin put a dent on Usain Bolt’s farewell script as he dethroned Bolt to become the new world 100m record holder. Bolt was left with only a bronze in his final individual 100m race as 21-year-old Christian Coleman made it a USA one-two.
The 35-year-old Gatlin, twice banned for doping, came through almost unnoticed in lane seven in 9.92 seconds, with Coleman’s 9.94 holding off the greatest sprinter of all time.
It was supposed to be Gatlin’s year in 2015, when the American went to the World Championships in Beijing on the back of a 28-race unbeaten run.
Bolt produced his great miracle to beat him that night in the Bird’s Nest, but in the stadium where he won 100m Olympic gold in 2012, he could not provide the perfect ending to a perfect career.
Usain Bolt pocked up Bronze haven finished behind Gatlin and Coleman respectively. Usain Bolts hope of getting gold now hinges on the relay 4×100 metres relay race. 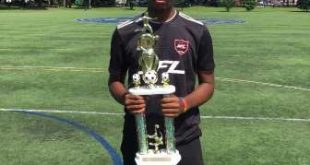 In a season when Nigerians are being killed daily abroad, such period has also become …