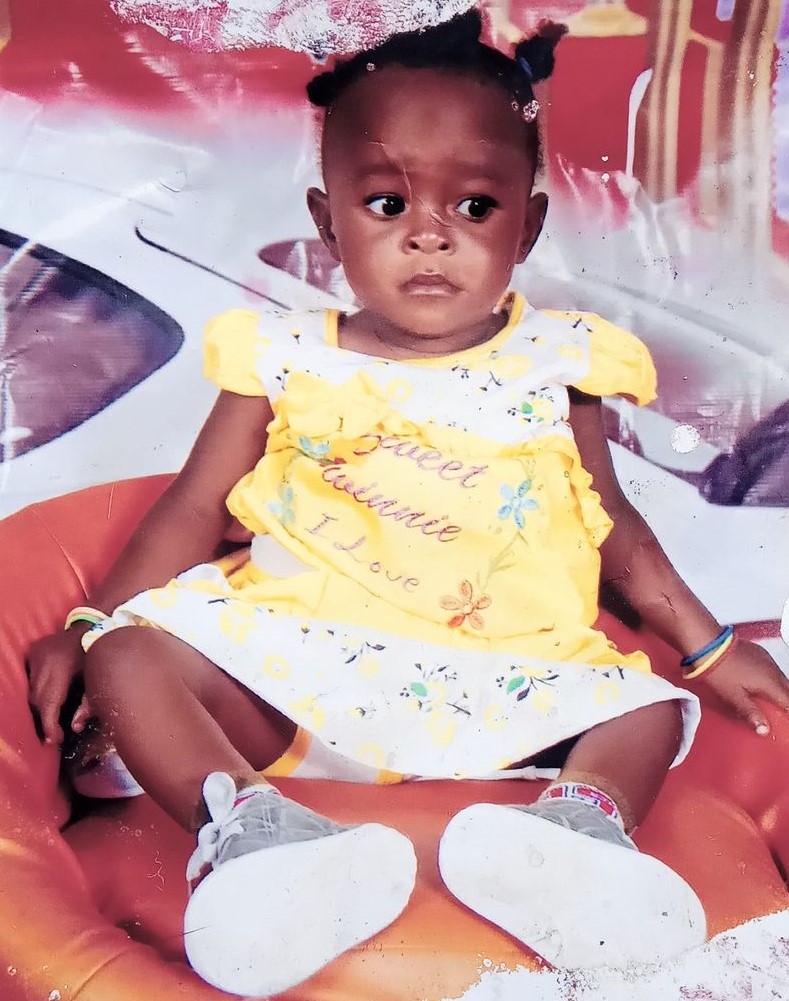 Trepidation and fear engulfed residents of Ekwuoma in Ika North East Local Government Area of Delta State as a three-year-old baby girl was allegedly stolen by an unnamed woman.
The baby girl, Precious Moses was born twins said to be fair in complexion with marks on her both cheeks and was said to have been stolen by two unknown women who were said to have parked in newly into a room in the same compound with the parents of Precious Moses.
When Ika Weekly Newspaper reporter visited the family at Ekwuoma, the mother of Precious Moses, Mrs. Juliet Moses while in tears said Precious and her twin brother are their first and only children, saying that her disappearance has caused pain and sadness to the entire family.
Narrating the circumstances that led to the disappearance of her daughter, Mrs. Juliet disclosed that the two women whom she said are in their 50s, rented a one-room apartment in the same compound on Monday, November 14, 2022, saying that as expected, they were neighbours .
SEE ALSO:
TEARS FLOW AS LOVEBIRDS DIE, BURIED SAME DAY
She noted that on Wednesday morning of November 16, 2022, her daughter was playing with her mates in the compound while she (Mrs. Juliet) was sweeping the compound.
In her words, “After sweeping the compound, one of the women came to me and inquired where she can buy ‘akamu and akara,’ I directed her; the other one was warming their food at the front of their house; a few minutes later, I discovered that my daughter was not in the compound again, so I went to the other woman who was warming their food outside and asked her if she saw my daughter, she replied that her sister went with my daughter to buy akamu and akara;
Continuing she said, “I went back to the kitchen to continue with what I was doing but a few minutes later, I came out and overheard the other woman telling my husband’s sister who came to see us, that she should help her watch what she is cooking while she goes out to buy groundnut oil; I retorted and said no way, but before I could come out, she had left; I hurriedly rushed out to stop her since the other one that left with my daughter had not come back, but my effort was fruitless as I never saw her; So, I quickly decided to go to the place I directed the first woman to buy ‘akara and akamu’ but the Mama that sells ‘akara’ said she never saw my daughter or any woman that brought my daughter to buy ‘akara’; They took our baby and since then, we have not set our eyes on those women. We don’t know their names, even our landlord does not know their names; no one has called me on the phone or my husband.
Mrs. Juliet Moses said she and her husband are from Ebonyi State, saying that they have since reported the sad incident to the Police in Igbodo.
She used the opportunity to appeal to the general public or anyone who might have information that will lead to the recovery of their daughter to please report to the nearest police station.
All efforts to speak with the husband and father of the stolen baby yielded no positive result as he was not at home when our correspondent visited the family house at Ekwuoma on Saturday, November 26, 2022.
By Amos Chukwueku