The Senior Political Adviser to His Excellency Sen. Dr Ifeanyi Okowa, the Executive Governor of Delta State Rt. Hon. Chief Solomon Funkekeme has described the traditional ruler of Agbor kingdom, His Royal Majesty (HRM) Dr. Benjamin Ikenchuku Keagborekuzi I as a king with class, respected and recognized globally, while saying that Agbor people are blessed to have such a revered Monarch as their king.

Chief Funkekeme made this remark during a private visit to the Dein of Agbor at the Dein’s palace on Saturday July 4, 2020.

Speaking to newsmen, Chief Solomon Funkekeme, the Ijaw Chief stated that the display of the rich Agbor cultural heritage at the Dein’s palace is something he would never forget in a hurry as he maintained that he has learnt a lot about Agbor kingdom from his visit, pointing out that Agbor people are blessed with a king that commands respect globally. 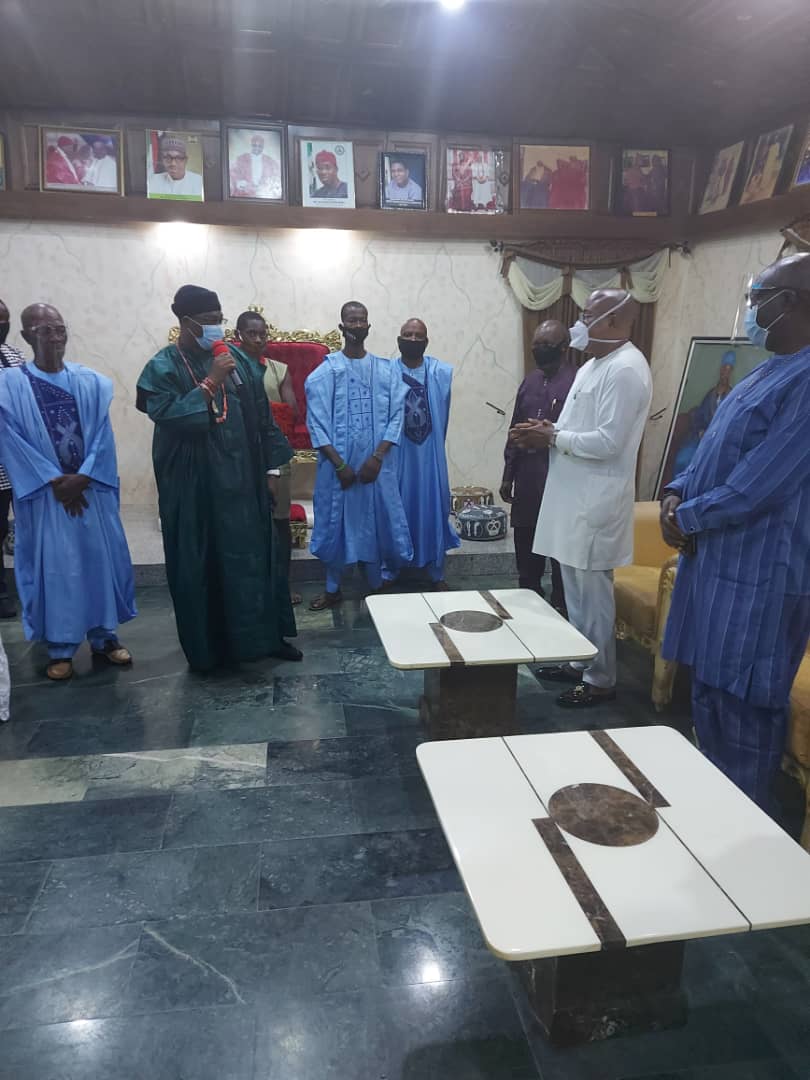 Continuing, the Senior Political Adviser described His Royal Majesty as both elegant and humble, asserting that Agbor culture is unique.

According to him “I now understand why the Dein of Agbor land is globally respected. The way his majesty comports himself speaks volume of his divine leadership and charisma, hence, Agbor has great personalities of note in almost all fields of human endeavour and it is obvious the land is blessed.”

Speaking during the visit, the traditional ruler of Agbor kingdom, His Royal Majesty (HRM) Dr. Benjamin Ikenchuku Keagbrekuzi I the Dein of Agbor, welcomed the senior political adviser and his entourage to the palace and prayed that God should continue to bless them in their endeavours. He noted that he is not a politician and does not belong to any political party, adding that he is a father to everybody. 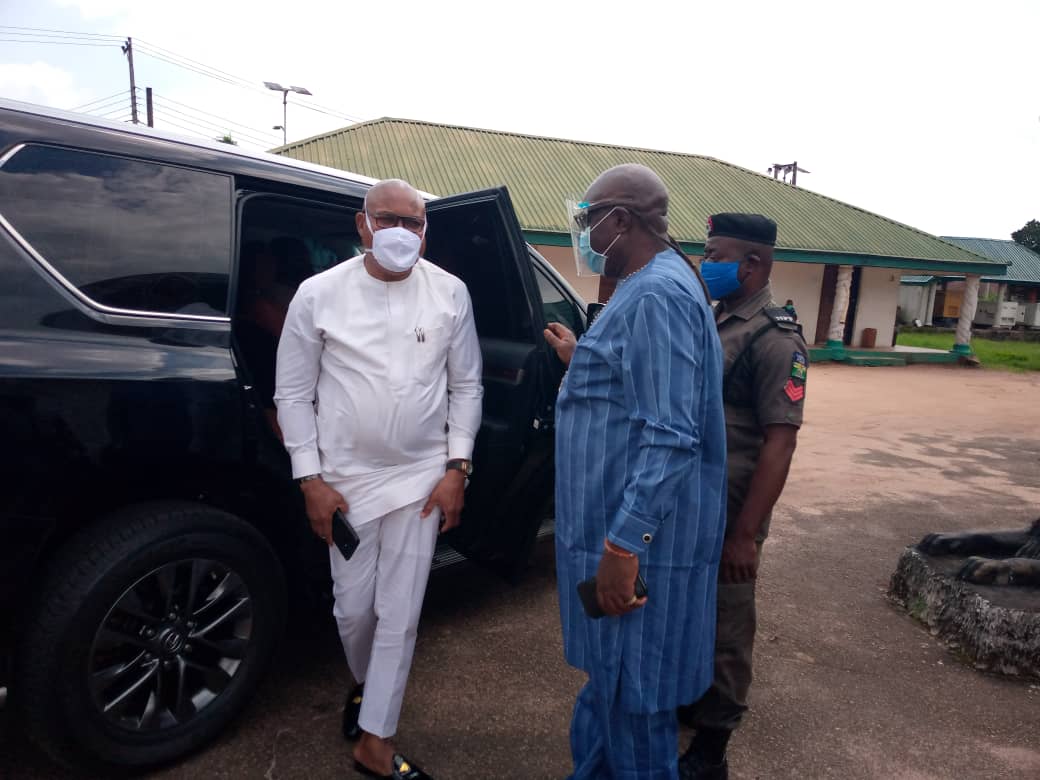 Speaking to Ika Weekly reporter, immediately after the visit, the Senior Special Assistant to the Governor on Political Matters and the Director of Protocol, office of the Senior Political Adviser, Comrade Emeke Egwuanimkwu, popularly known as Ominimini, thanked His Royal Majesty for the warm welcome, describing him as a father indeed. 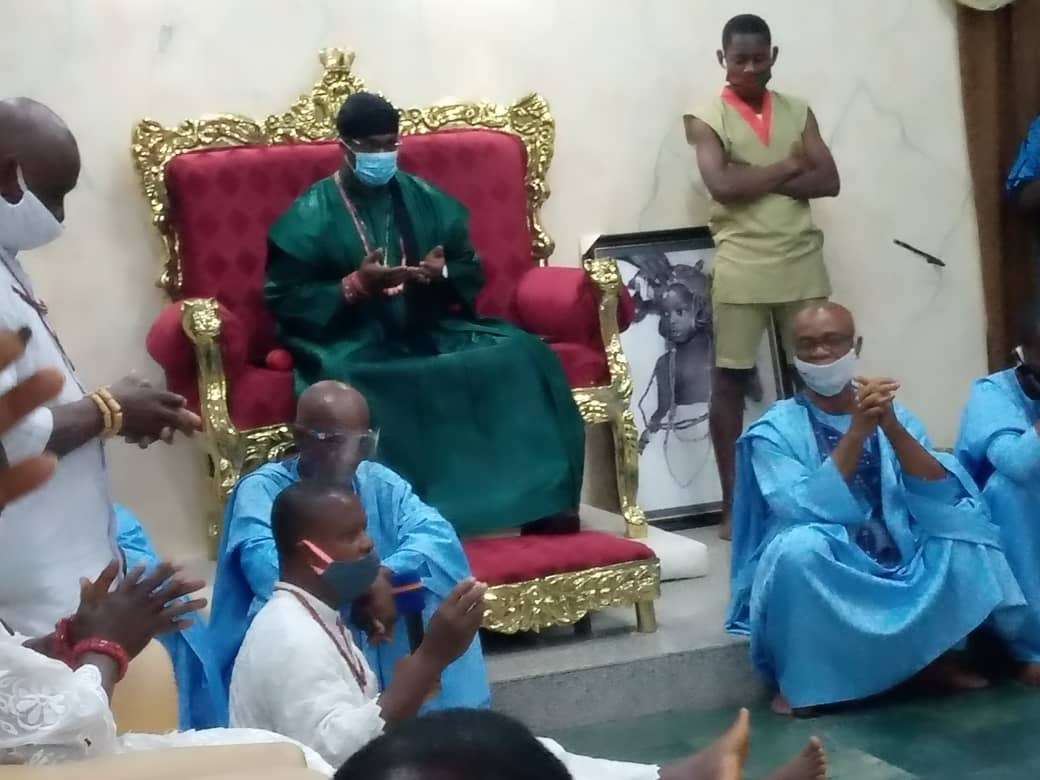 Speaking further, he thanked all political appointees present at the visit for making out time to be with them.