Commends Aniagwu for his good works in Akumazi

Iyadi Ask: Do The Akumazi People Have Hope Of The Government’s Attention?

As many communities in Ika land continue to receive Government’s attention through daily and rapid infrastructural development especially on road constructions, Akumazi-Umuocha in Ika North East Local Government Area of Delta State has remained sidelined and unattended to by the Government as they continue to grade their roads on their own.

Speaking to the Press during the week, a concerned indigene of Akumazi-Umuocha, Engr. Isaac Iyadi frowned at the total abandonment of their community by the Government, saying that in not less than one year and some months, Okowa’s administration will be over, and Akumazi will be greeted by huge shame.

However, he commended Mr. Charles Aniagufor his individual contributions in bringing succor to his people by grading the roads in Akumazi, but said in these modern days, Akumazi needs tarred roads, not graded roads.

Engr. Iyadi noted that for Akumazi to join other communities and feel the impact of Government, truth must be spoken at all times, saying that if they all keep silent like some are presently keeping mute,  Akumazi-Umuocha will not get Government’s attention.

He revealed that because of the poor state of the roads in Akumazi, a woman from Owerre-Olubor recently lost her life through accident, asking how many lives will be lost before the needful is done. 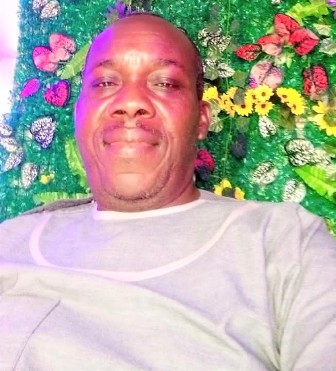 He maintained that there is a need for Akumazipeople to speak out their mind then keep silent, hinting that a closed mouth is a closed destiny.

Engr. Iyadi disclosed that with the statistics of votes during the election, the people voted massively for Okowa, asking if committed any crime by voting for him as governor.

He affirmed that none of the streets in Akumazi is tarred, saying that yet, some of the political leaders can not envisage that all is not well, but rather decide to keep mute.

As 2023 is drawing closer, Engr. Iyadi pointed out that the political leaders will soon come and told them to vote for them, noting that his community has never reaped after sowing in the election.

He charged political leaders in Akumazi to remember that after Okowa’s administration, they might no longer be in government, urging them to do something good for the community to immortalize their names.

Engr. Isaac Iyadi reiterated that soon, the Okowa’s administration will be over, asking if Akumazi still hope.