ASSOCIATION OF JUSTICES OF PEACE CALLS FOR INCORRUPTIBLE, PEACEFUL ELECTIONS 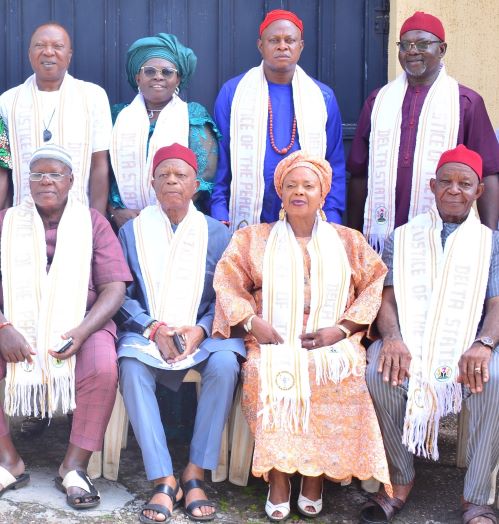 2023: ASSOCIATION OF THE JUSTICE OF PEACE CALLS FOR INCORRUPTIBLE, PEACEFUL ELECTIONS

Members of the Association of the Justice of Peace, Ika North East Chapter have called for a peaceful, fair, and corruption free 2023 general polls.

The Association of the Justice of Peace speaking through a press release signed by its Chairman, Chief Joseph O. Okafor and Chief Francis K. Ngidi, stated that there is need for the candidates and the electorates to ensure that the electoral process is peaceful and violence free to ensure a proper democratic transition.

“Civic space, public participation, fundamental freedoms and a violence-free environment are critical to fostering inclusive engagement in the electoral process and the exercise of political rights.’ 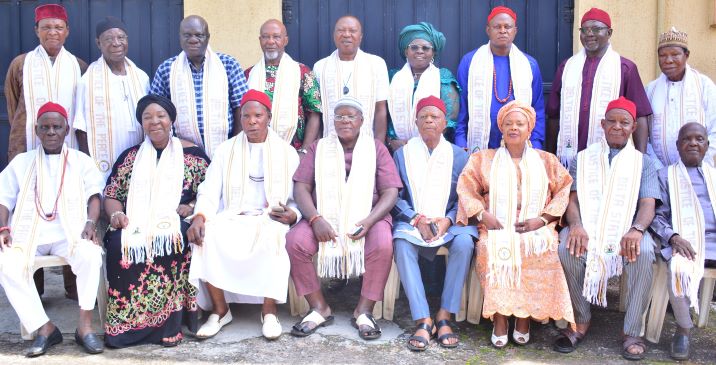 “We are therefore appealing to all to avoid the use of abusive language and disrespect for opponents, which from all observation is heating up the polity”.

The Association of the Justice of Peace called on Nigerians to reject violence and political tension during campaigning, and hate speeches by candidates and their supporters, urging all political parties to strive to uphold the right to political participation, freedom of assembly, opinion and expression, and to respect the role of an independent electoral body.

“All those involved in the electoral process must commit themselves to peaceful conduct prior, during and after elections. We therefore appeal to eligible voters irrespective of party differences to cast their votes for candidates who have the capability to restructure and rescue Nigerians at every level of government.