VIEWPOINT: LESSONS FROM SINGAPORE BY UTOMI 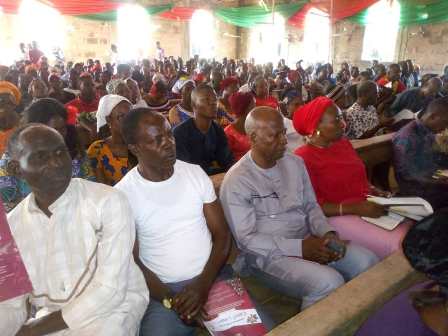 The programme which has its inception in the year 2015 was hosted last year at Ika North East Local Government Area of Delta State. 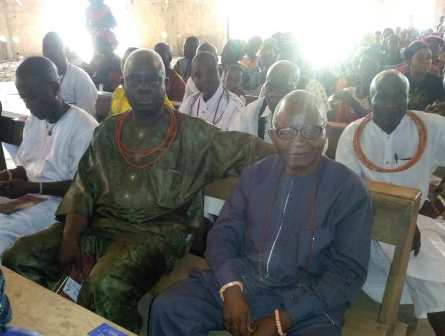 In an interview with an Ika Weekly Newspaper reporter, one of the founders of the event, Engr. Eric Ohen, asserted that it was birthed with the aim of bringing Ika people together in unity and to celebrate the birth of Christ who has unified the church to himself. 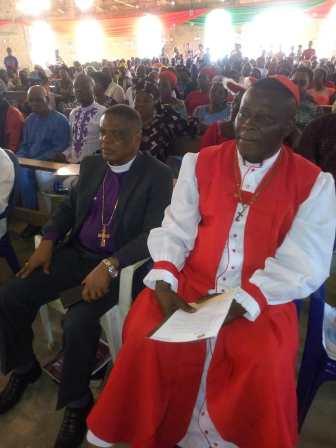 According to him, “The carol concert is the concept of Co-Heir Foundation which started since 2015. Its objective is to celebrate unity in Ika land. Christmas is all about unity, peace and forgiveness. Therefore, this is what this event has since inception set out to achieve. It is rotated between Ika North East and Ika South. The last one was held at Boji – Boji so we decided to bring this year’s own to Abavo.

Bishop Bienose from Port Harcourt, who gave the sermon of the day, spoke extensively on the essence of the celebration of Christmas; that is the birth of Christ. He also spoke on the synergy between Christ birth and the unity of Ika as a nation.

Bishop Triumph Osian has this to say, “Christ is an epitome of peace and unity. His birth brought unity to the world and the forgiveness of sins. We are therefore to live in oneness of mind if we must be said to be followers of Christ. Once in a year, we bring the people of Ika nation together to strengthen their mutual coexistence and tell them about Christ’s birth,” he said.

The event was spiced up by various choir ministrations and a drama concert dramatizing the birth of Christ birth in Ika version.

Aninyem Isioma is a calm, pious, soft spoken and intelligent Librarian and Researcher. In an …