COMMUNIQUE ISSUED BY THE ASSOCIATION OF COMMUNITY NEWSPAPER PUBLISHERS OF NIGERIA 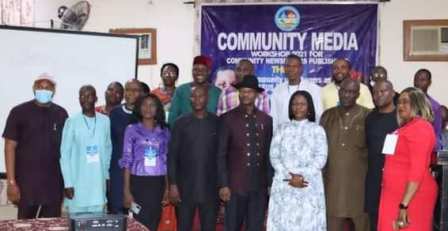 COMMUNIQUE ISSUED BY THE ASSOCIATION OF COMMUNITY NEWSPAPER PUBLISHERS OF NIGERIA (ACNPN), DELTA STATE CHAPTER, AND OTHER INDEPENDENT PUBLISHERS AND WRITERS AT THE END OF A TWO-DAY COMMUNITY MEDIA WORKSHOP, 2021, ORGANIZED BY THE OFFICES OF THE SPECIAL ASSISTANT TO THE GOVERNOR ON COMMUNITY NEWSPAPERS, ON WEDNESDAY, 8TH AND THURSDAY, 9TH DECEMBER, 2021.

The two-day training workshop held at the Hotel Benizia, Asaba, Delta State had the Honourable Commissioner for Information, Mr. Charles Aniagwu who flagged off the programme in attendance. The Honourable Commissioner for Science and Technology, Mrs. Adasen Jennifer, the Manager Communication, Pastor Jackson Ekwugum and other aides of His Excellency were also in attendance. A total of three high profile resource persons – Prof. Ben U. Nwanne, Dr. Oji Majority and Mr. Pius Mordi did justice to various sub-topics arising from the theme of the workshop “Community Newspapers as Nexus for Democratic Development in Nigeria”. 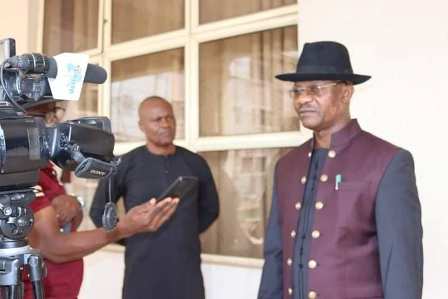 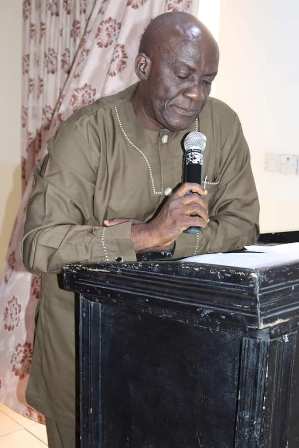 The following are the resolutions reached by the participants at the workshop: