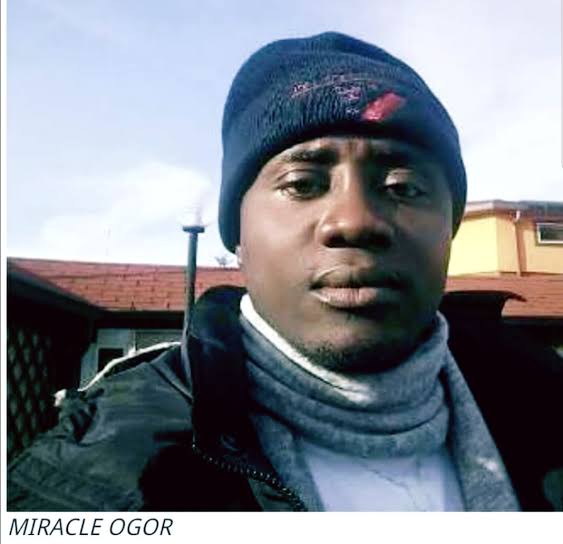 The judgment which has been lauded by many was delivered on Tuesday January 17, 2023 by Hon. Justice H.O Akpotowho.

Mr. Miracle was ordered to pay the money following the defamatory publication he made on his Facebook wall against Barr. Isitor sometime in May, 2019.

He was further ordered by the court to publish an apology to Barr. Raymond Isitor on a National Newspaper as well as make a video stating that his publication was a falsehood against the reputable lawyer, Barr. Raymond Isitor and also to stay away from his unlawful act.

It is gathered that Miracle Ogor who is said to be based in Germany is allegedly said to have gone into hiding for fear of being apprehended by the appropriate authority.