The Dein of Agbor, in Ika South Local Government Area of Delta State, HIS ROYAL MAJESTY, DR. BENJAMIN KEAGBOREKUZI 1, was in London recently and on Sunday, June 24, 2018, had an interactive session with Agbor Sons and Daughters in London. 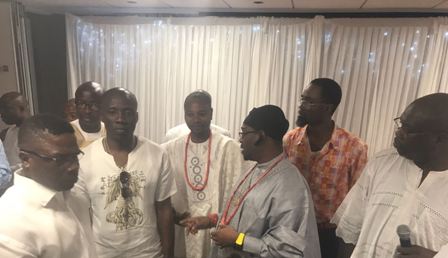 Venue of the meeting was North Greenwich, home of the famous 02 Hotel and the Millennium Dome. 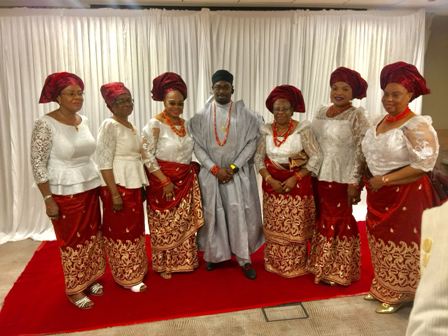 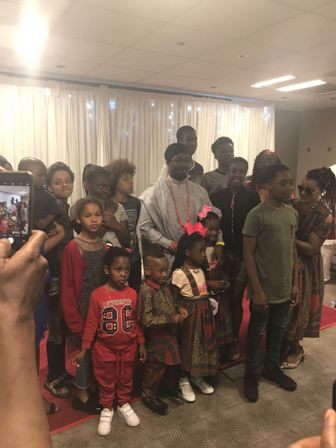 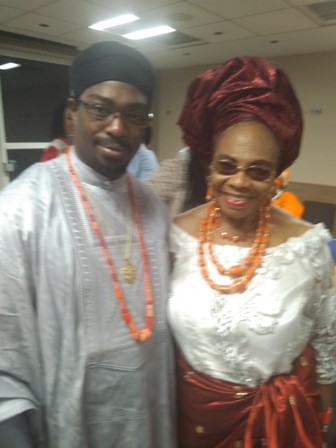 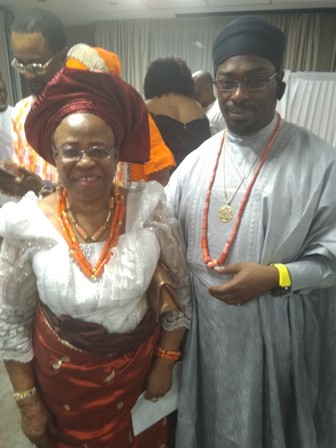 According to a prominent member of the Agbor Daughters Association who attended the audience with the Dein, he showed much of his vigour and enthusiasm and took a great interest in this meeting with his people who described him as a highly intelligent young king with innovative ideas.

The Dein talked about how he would like his people to be receptive to new ideas, live honest and incorruptible lives and try not to be intimidated or daunted by politicians or those in public offices who were in those positions to protect them and serve their interests. 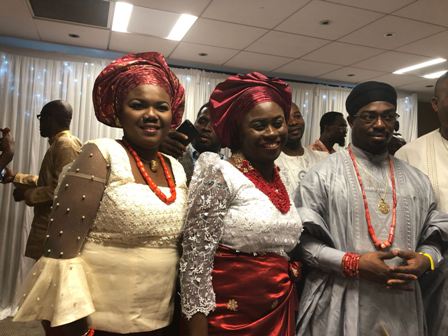 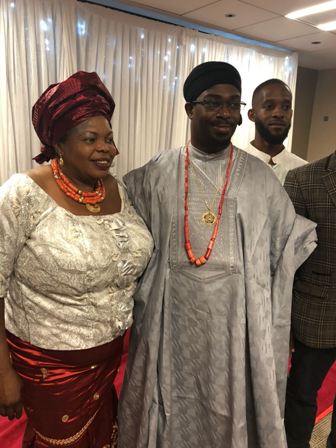 He gave out a cultural dress code for Agbormen and narrated the history of Agbor from 1270 when the First Dein of Agbor ascended the throne and reigned successfully for 37 years.

He said he was willing to host the “Osezi Festival” in Agbor but only after certain infrastructural facilities, deemed necessary for such a cultural festival, would have been put in place.

He exhorted the young people of Agbor to use the Social Media to communicate with the Dein’s palace should they require any information or had issues which bothered them.