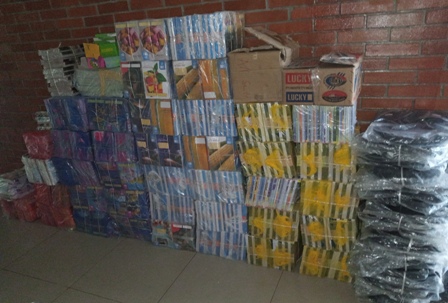 Speaking in an interview with our correspondent, the facilitators of the EEIP, Chief Benjamin Ogwun JP, the Oku Dein Wu-ukpe of Agbor kingdom disclosed that the programme was initiated in the year 2011 shortly after his retirement from the Nigerian Police, saying that it has remained an annual event since then.

SEE ALSO: NO IMPACT OF DEMOCRACY ON EWURU SINCE 1999 – Indigenes.
https://www.ikaweekly.com/no-impact-of-democracy-on…/ 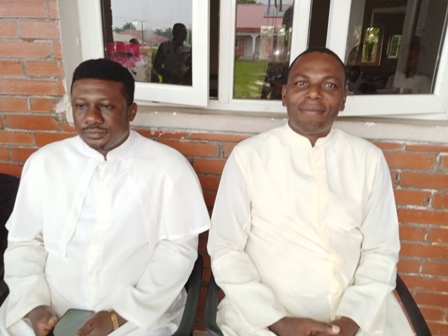 He noted that EEIP is meant to assist parents who are financially constrained to provide their wards with essential educational materials and also to give back to society, disclosing that the initiator/masterminder of the programme is Mr Steve Ekiri-Mekeriuwa Ashien.

The Okwu Dein Wu-ukpe stated that initially, the programme was covering primary school pupils, secondary Schools students and indigent students in tertiary institutions. However, he said as time went by, due to financial constraints, it now covers only primary pupils.

The facilitator stated that their hope is to see their beneficiaries become useful citizens of society. While appreciating the benevolence of their sons and daughters, who always contribute to the fund whenever they are called upon, he prayed to God to continue to bless and replenish their purse in thousand folds. 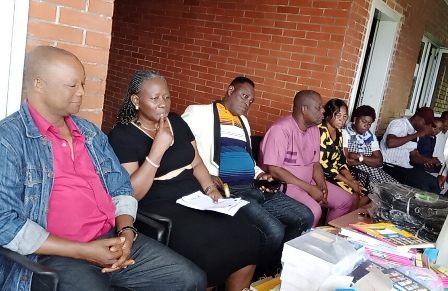 He then used the opportunity to urge other well-meaning indigenes of the community to join in the humanitarian service.

The Chief Inspector for Education (CIE), Ika South Local Government Area, Mr Omonigho Abeke Henry while appreciating the efforts of the EEIP, conveyed the heartfelt gratitude of the Commissioner for Education, Hon. Chika Ossai, saying that they are impressed. 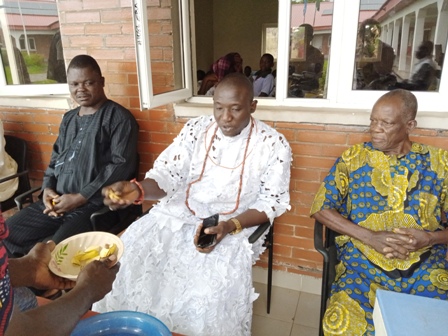 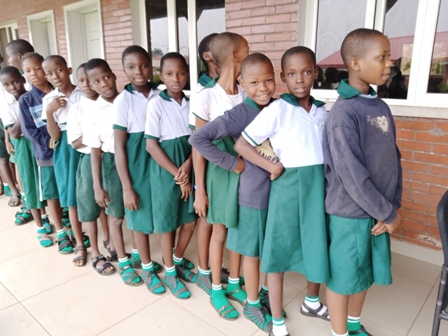 The school Head Mistress, Mrs Odigwu Victoria who burst into songs of praise to express her joy, saying that she is a proud Headmistress of Uweifor Primary School and that no school can be compared to hers. She prayed to God to bless and reward the generosity of the donors.

In the same vein, during the distribution of school bags and books to pupils of Hope Comprehensive College, the Proprietor of the school, Mrs Progress Ekpah thanked EEIP for the kind gesture as she disclosed that this is the first of its kind that has happened since the inception of the school.

She then prayed to God Almighty to replenish the pockets of all who have sacrificed to put smiles on the faces of the children, grant them good health and long life to enable them to continue in the good work they are doing.

Some of the pupils who spoke with our correspondent appreciated their benefactors for their generous gesture as they pledged the proper use of the materials.