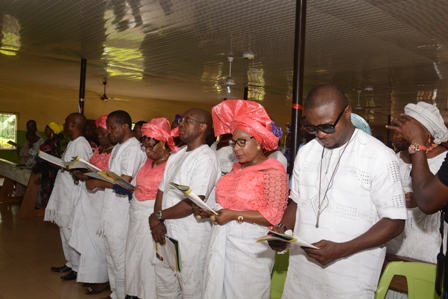 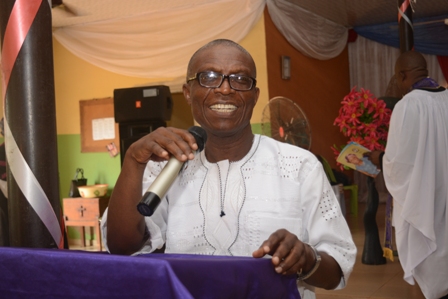 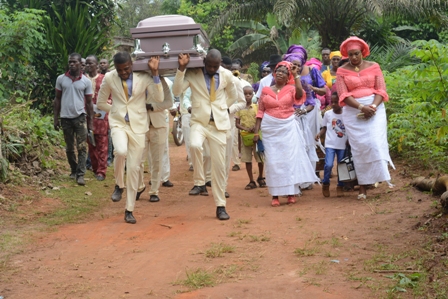 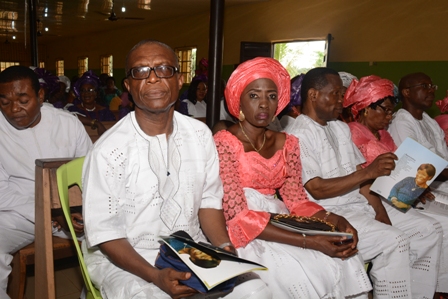 Giving his homily on the theme: “God is keeping record”, during the funeral service, Ven. Ezekiel .C. Ugbotor [DSP] said “Ezinne Egbon was a woman of noble character, who has affected lives during her life time”. He said the service was a celebration of life because mama fulfilled her purpose on earth. He urged everyone to live their lives in accordance with Gods expectations, so they can fulfill their own purpose on earth, and work in line with the scriptures. 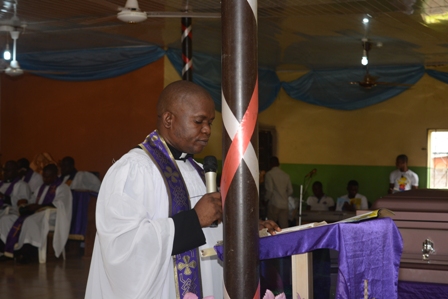 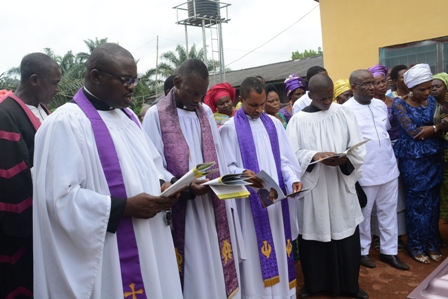 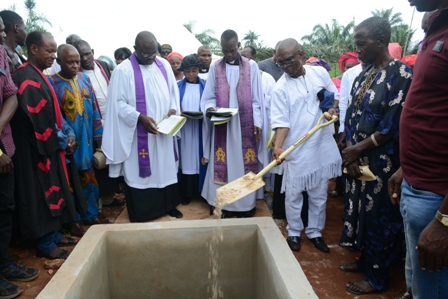 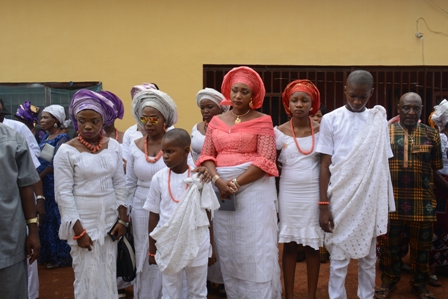 Speaking to the deceased family, led by Prof. P.C Egbon, he charged them to continue with the legacies of their late mother who was not only a church builder, but also lived her life the way God expects us all to live. He therefore called on the Family to immortalize their late mother in the Church. Going further, Ven. Ugbotor said, mama fed the poor, helped the downtrodden and raised her Children in the ways of the Lord. 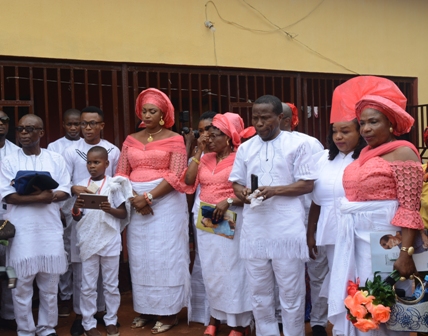 Prof. P.C Egbon in a brief remark described his mother as not only his source of strength on earth, but as a teacher whom he has learned so much from, stressing that her legacies will be sustained even in her absence. 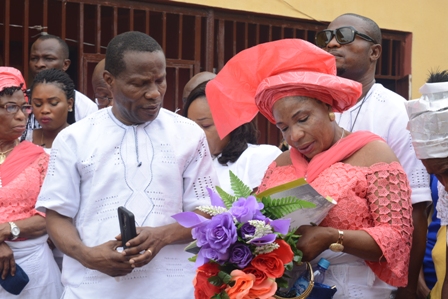 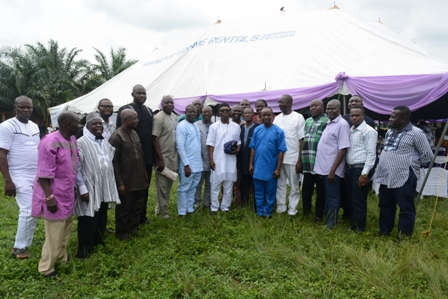 Speaking also, Hon. Justice (Chief) S.A Ehiwario, the Okiroro of Owa kingdom and chancellor of Ika Diocese said that by virtue of the long standing relationship he had with the deceased which dates back before the Civil war, he can attest to the fact that she lived a good life worthy of emulation. 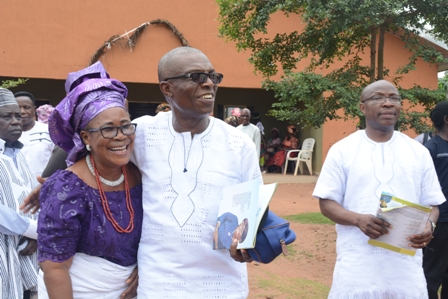 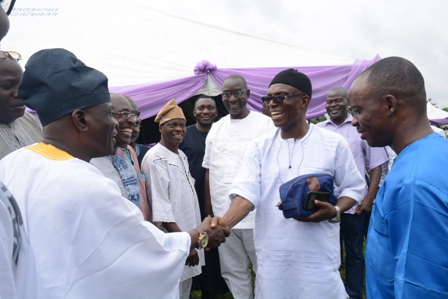 Speaking to Ika Weekly Newspaper after the funeral service, Ven. Ugbotor said all through the time he was the Vicar of the Church, Mama had always been a blessing to the church, she had always aspired to move the Church forward. He said she was an upright woman, who saw possibility in every situation, a woman to be reckoned with, a woman to be emulated both in her devotion, commitment and undivided loyalty to God. He advised Christians to put God first in all that they do. 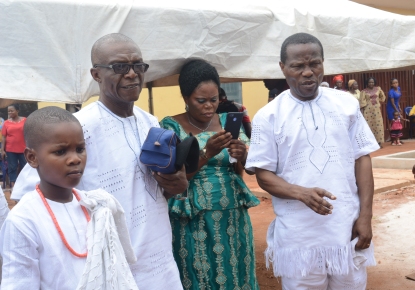 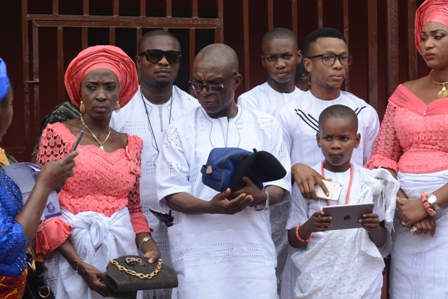 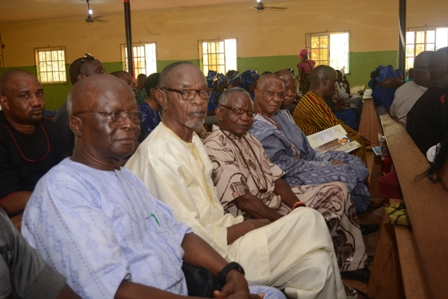 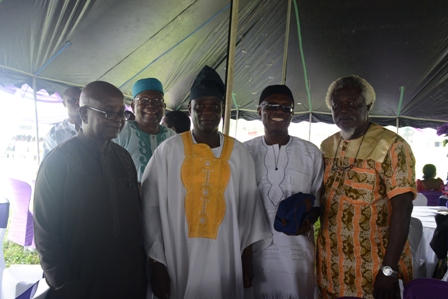 Mrs. Felicia Obiomah, Mama’s first daughter said her late mother was a kind, loving and caring mother who knew the heart of her children, a woman who went to any length in guarding her children and also ensured she trained them and assisted in training her grand children up to masters degree level. She said even though Mama is no more, her spirit is with them. Mrs. Florence Ejiogu, one of Mama’s children whom she lived with for twenty six years in the United States eulogized her saying that she was a nurturing and caring mother, whom even though was not lettered, ensured that all her children and grand children were well read. She said she will miss her dearly as she was her best friend. 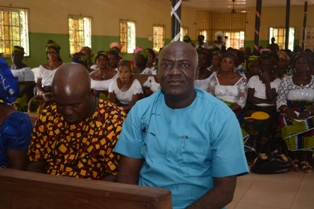 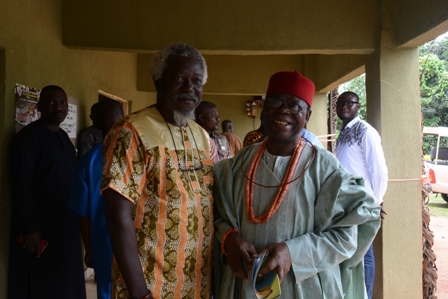 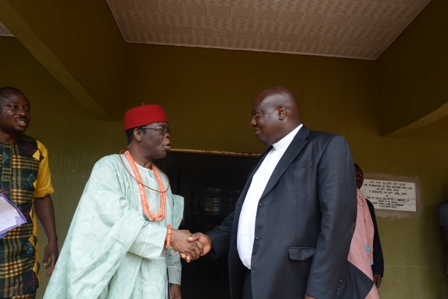 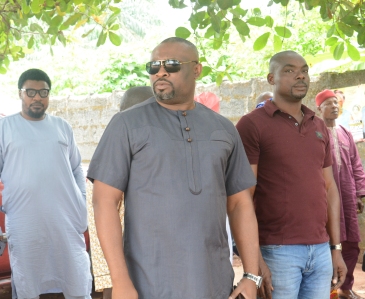 Late Ezinne (Mrs.) Juliana Egbon who died in the United States of America on the 16th of September 2017 is survived by seven Children, twenty seven grand children and seven great grand children. 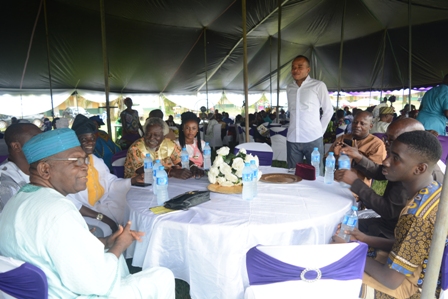 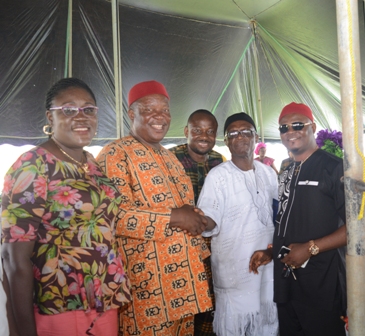 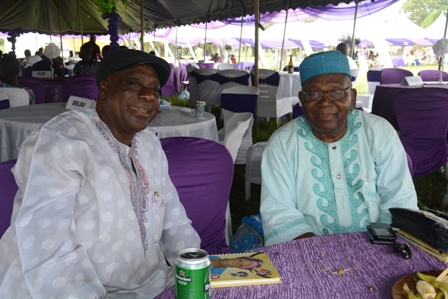 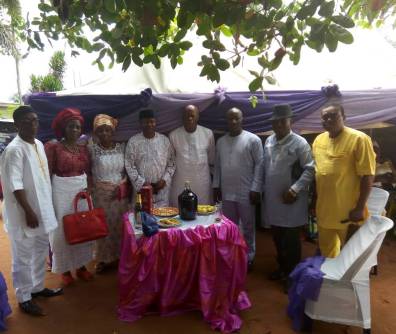 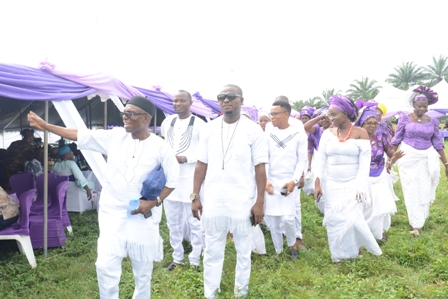