The famous Master of Ceremony (M.C), Mr. Iwegbu Enoc Obioma Akiri (aka Tom Lepski), who died on December 4, 2018 after a protracted illness at the age of 60years, was on Friday, December 28, 2018 buried amidst tears and sorrow. 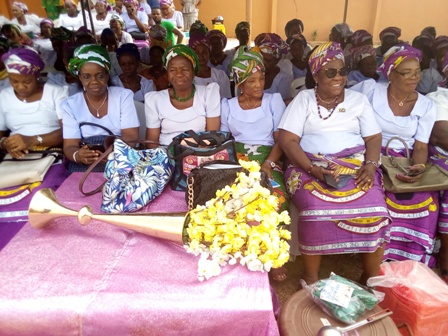 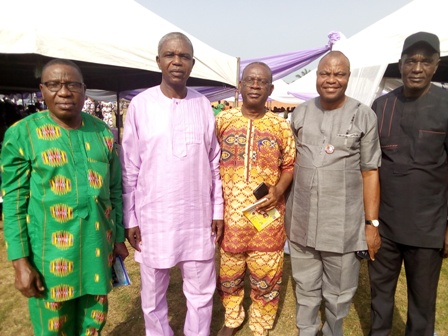 Late Mr. Akiri as stated in his biography was born into the family of Mr. & Mrs. Akiri Iwegbu in Ibiegwa Quarters of Ute-Okpu in Ika North East LGA of Delta State on the 15th of December, 1958.

2019 ELECTION AND THE RISK NIGERIANS MUST TAKE

The famous M.C. discovered his talent after a radio interview when he left the hospital where he was admitted and stayed for 23months as a result of a ghastly motor accident that claimed the life of his friend. His voice and good use of English language he discovered in the radio programme, propelled his journey of anchoring events till his death 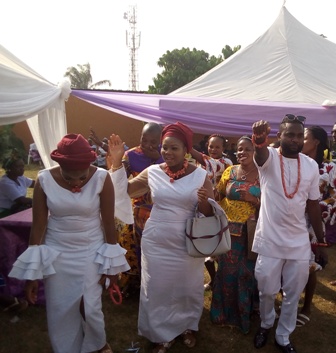 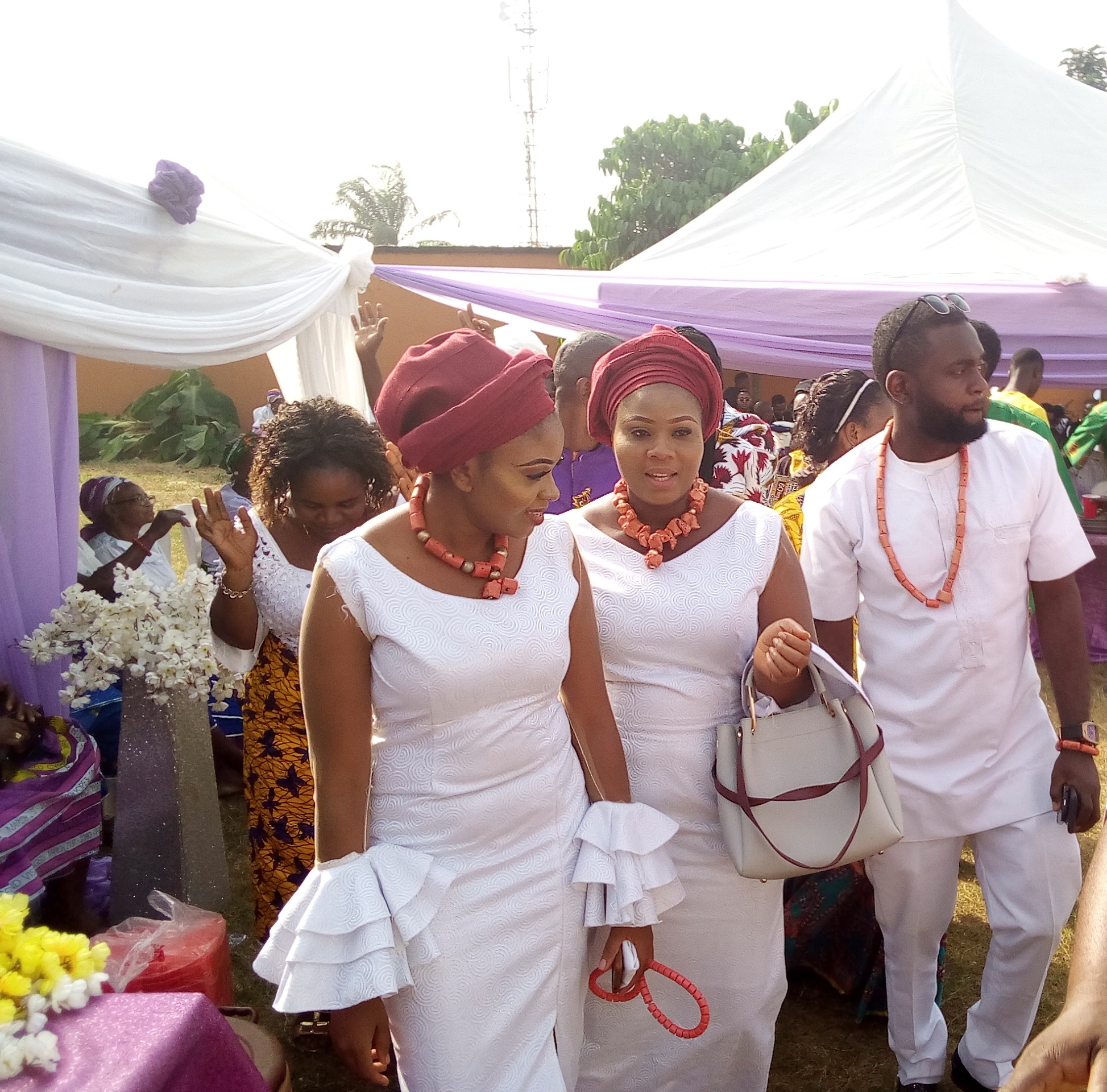 Speaking shortly after the burial, Oge Enoc Iwegbu, his first son, said, “My father had been both a father and a mother to me over the years. I lost my mother at a very tender age and my late father had since then been playing the dual role. He was a man of many parts and I will miss a lot of things about him. I pray he should rest on and if there is reincarnation, I still would love to be his son.”

Mr. Godwin Idiaghe, the Treasurer of Ibiegwa Community, who also spoke, said, “Akiri was a member of Ibiegwa Community in Ute-Okpu, Ika North East LGA of Delta State. He was a very important person in our community and contributed immensely to our meeting both morally and financially. There was never a time he dissociated himself from us. So, should we act in accordance to our grief, we would all lock ourselves indoors, wailing and crying unendingly.

“I must state that I am happy with the way he raised his children to follow his footsteps. They are all graduates and have also imbibed his moral qualities. We, the people of Ibiegwa community have advised them to continue with the good character and virtues they have acquired from their late father, assuring them that we will always be available to help them any time our assistance is needed.”

The burial ceremony was well attended by family members and friends including his fellow Masters of Ceremony as all who were present were well entertained.

One of the most exciting teachings  received on Wednesday 23rd November, 2016, during an inaugural …