Sadness and unending tears rolled down the cheeks of residents of Umunede Kingdom and Ekwuoma community in Ika North East Local Government Area of Delta State as the General Overseer of Ancient of Days Healing Church, Umunede, Prophetess Chikodi Ikedi Peter was killed by her husband.

The ugly incident which occurred at the wee hour of Sunday, December 5, 2021, saw many; including members of the church gathered at Kifa Hospital demanding to see the dead body of their prophetess, but their demand was turned down as the body had already been deposited in the mortuary.

At the front of the church, members of the church and sympathizers were also seen gathered in groups discussing the sad incident in tears.

The incident had left many confused as no one could ascertain what transpired between the couple.

Prophetess Chikodi who died at the age of 44, was described by many as a good, caring, and God-fearing woman who was always there for her members and others who came her way.

It was gathered that her mother, from Ogbeisere, Ileje Quarters, Umunede, died after giving birth to her (Chikodi). 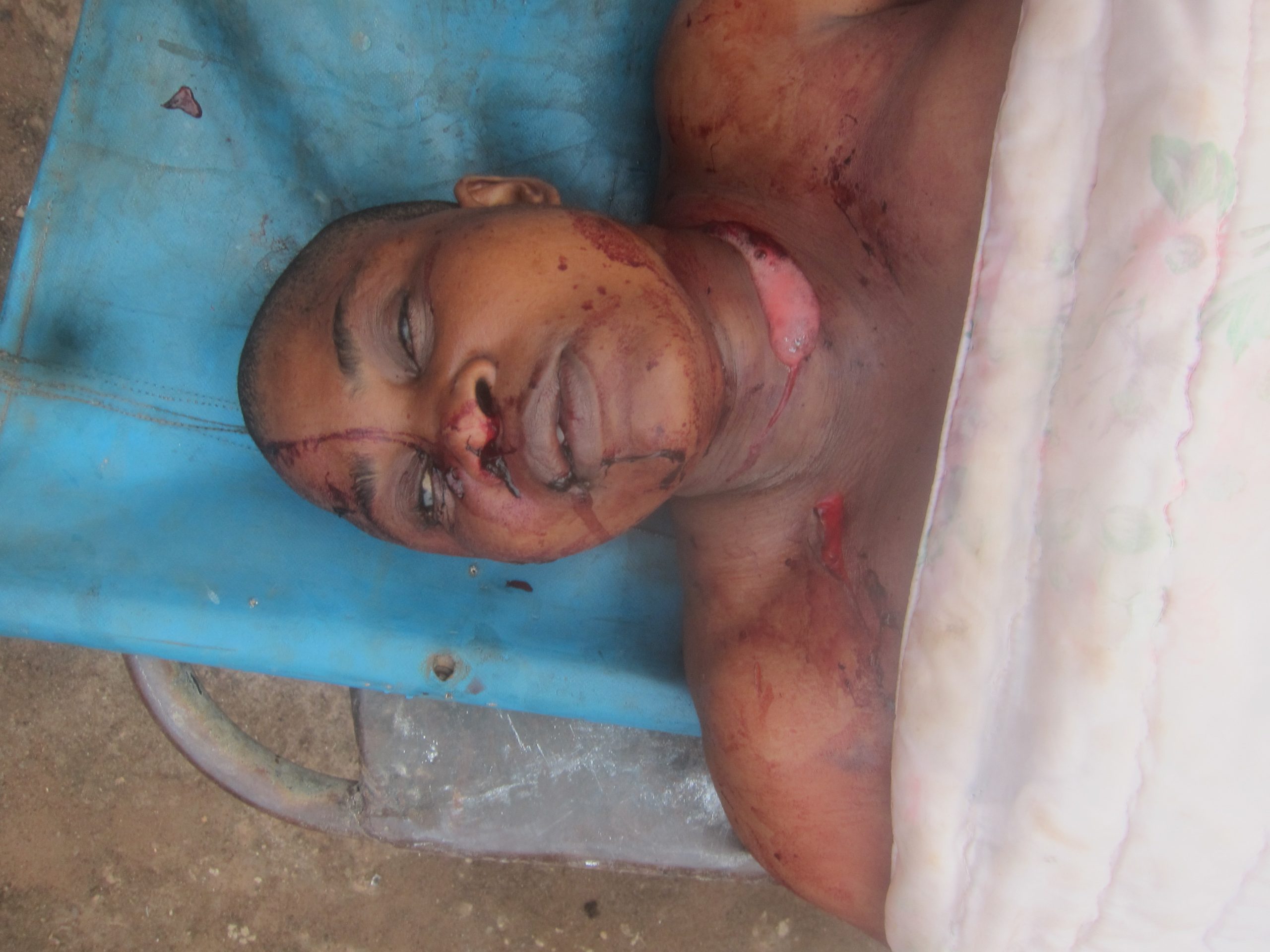 A few hours after slitting his wife’s throat, Mr. Ikedi Peter was said to have run to his village, Ekwuoma, and committed suicide by jumping into a well.

The couple died the same day living with their only surviving child Emma.

Speaking with Ika Weekly Newspaper reporter shortly after the incident, the father of late Prophetess Chikodi Ikedi Peter, Mr. Daniel Ani lamented the sudden death of his daughter, saying that it is a huge loss to him and the entire family.

He disclosed that when he visited them on Saturday, December 4, 2021 (a day before the sad incident), they were actually having some misunderstanding but said it was amicably resolved between them.

He affirmed that before he left their house on that Saturday, his daughter and her husband were happy.

Mr. Ani, who hails from Enugu State pointed out that on Sunday, December 5, 2021(next day} at about 4 a:m, some persons came to his house and asked him to follow them to the church, saying that he was still wondering why they came to his house at that time.

In his words, “Upon my arrival at the church, I went direct to my daughter’s room and saw her lifeless body on her bed, her throat had already been slit”.

I think my daughter was asleep when the husband slit her throat, if not, he would not have been able to commit the evil”.

On his part, the traditional ruler of Umunede Kingdom, HRM Dr. Ezeagwu Ezenwali I JP said the death of Prophetess Chikodi is a big blow to the entire Kingdom of Umunede, saying that the deceased was a good woman.

He disclosed that he and his family, as well as residents of Umunede Kingdom, are mourning Prophetess Chikodi, noting that she was God-sent to the people.

The Royal Father noted that the deceased distributed bags of rice and other food materials to many when Covid-19 was at its peak last year, saying that it was a relief to many.

He added that the cold hand of death has snatched a good woman from the people of Umunede and others, just as he prayed God to accept her soul.

It was learned that late Prophetess Chikodi was to open the new branch of the church at Igbodo on that fateful day of her death but she could not witness it again.

Share
Previous REFLECTION:YOUR HURTFUL PAST FOR HIS MIGHTY PURPOSE
Next GULLY EROSION: MY ONLY MEANS OF LIVELIHOOD IS GONE, 70-Year Old Widow Cries Out