Breaking News
Home - NEWS - CRIME - I MISS MY SON, AM NOT A WIZARD – Bereaved Father ppeals

I MISS MY SON, AM NOT A WIZARD – Bereaved Father ppeals

A bereaved father and an indigene of Mbiri Kingdom, Ika North East Local Government area Mr. Simon Okonkwor, has declared that he missed his late son, Ojura Okonkwor who died sometime in August 2019. He maintained that the death of late Otuya was a big blow to him while he debunked accusations by his sons that he is a wizard and appealed to security agencies to protect him against his sons  who are out to harm him.

Mr. Simon stated this while addressing newsmen at his residence in Mbiri, recently. 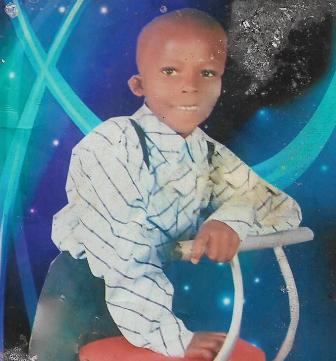 The bereaved father stated that sometime this year, he lost his wife and within a short period, his son Otuya also died noting that because of that, his other children  accused him of being a wizard and that he was the one who used his  witchcraft to kill their mother and their brother. 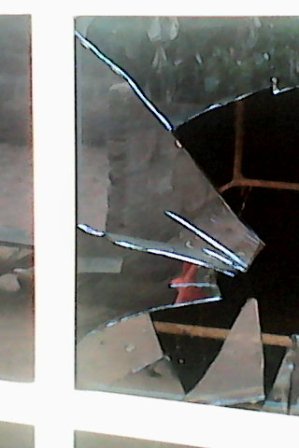 Mr. Simon used the opportunity to inform the children and the general public that he is not a wizard but a victim of circumstance. He therefore urged the children to be calm, peaceful and ignore whoever was feeding them with the information that he is a wizard.

Mr. Okonkwor also called on security agencies to help prevail on his children not to inflict bodily harm  on him as they have  attempted on several occasions. He assured his children that he can never think of harming any member of his family as they were all very dear to him and are his only source of Joy.