I OVERCAME DEATH AS FLOOD SWEPT ME INTO OROGODO RIVER- Victim

I OVERCAME DEATH AS FLOOD SWEPT ME INTO OROGODO RIVER- Victim

-It Can Only Be God, Says Rev. Isima

It was all joy at the auditorium of Living Saint Faith Assembly, Boji-Boji, Owa on Sunday, March 13, 2022, as Mr. Nwachukwu Onyeacholem, an indigene of Owanta-Aliosimi gave thanks to God for saving his life.

In his testimony, Mr. Onyeacholem called on all to join him in thanking God for saving his life from the flood caused by the heavy downpour in Orogodo on Thursday, March 9, 2022. 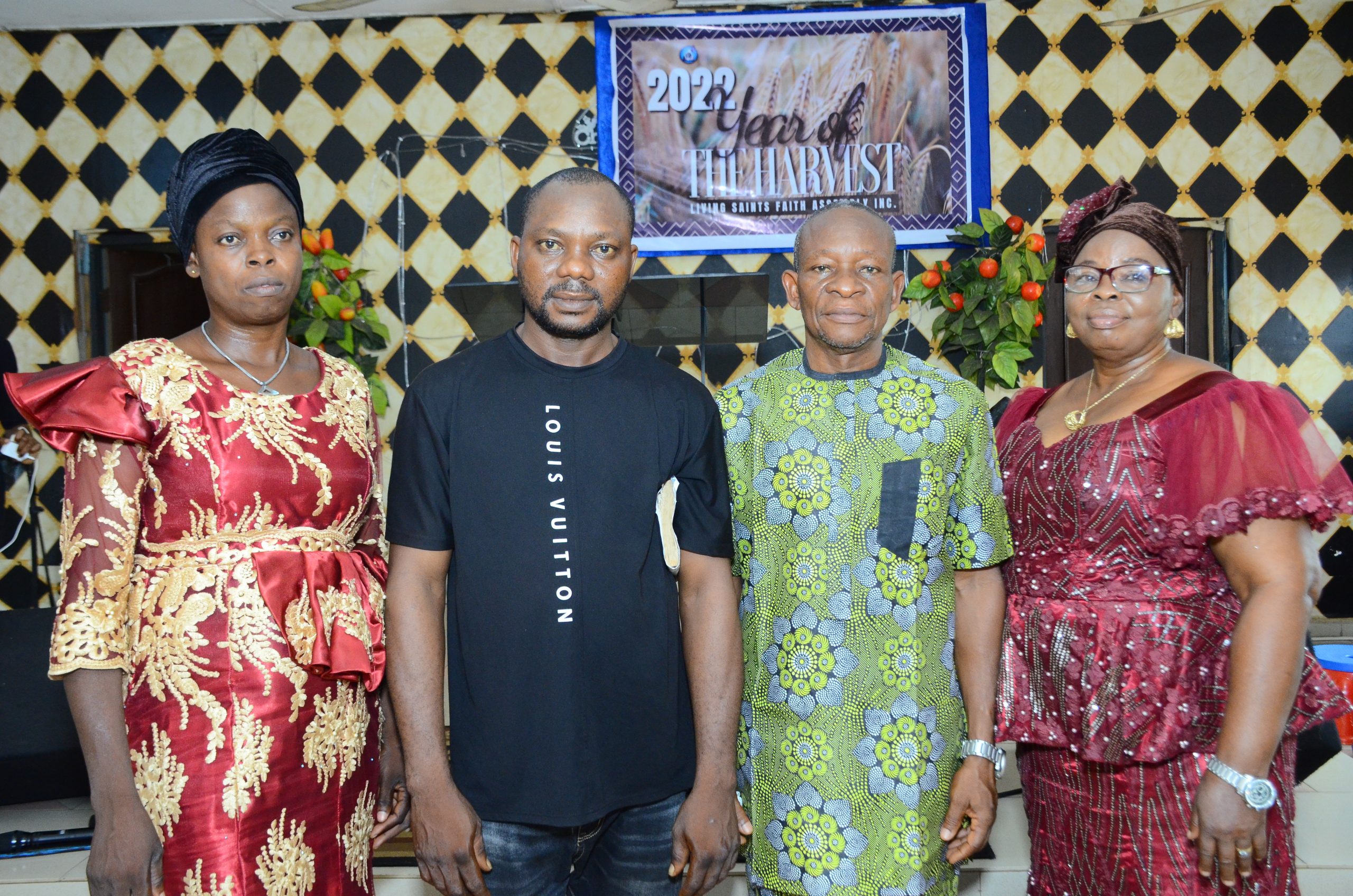 According to him, “On that fateful day, I was running my Okada transport business, when unknowingly, I rode into an uncovered drainage along the Old Lagos/Asaba Road Agbor by Ajuebon Street in Boji-Boji, Owa.

“In a twinkle of an eye, my motorcycle and I were carried away by the torrential flood into the drainage.

“At this time, what came to mind was to pray for God’s intervention to take control of my life, and He did it”.

“In less than two minutes, I was swept to Orogodo River from where I came out unhurt, and how it happened I really don’t know.

“I did not sustain any injury nor did I drink any flood water.

“Many who ran to Orogodo River thinking I was dead were amazed at the great wonders of God in my life.

“I went straight home and not to the hospital. I slept and woke up without any complaint. What a wonderful God He is”, he said.

Continuing, Mr. Onyeacholem said being alive is a miracle and a proof that God still answers instant prayers.

On her part, the wife of the flood victim, Mrs. Tina Nwachukwu said God proved to them and the people of the world that He has power over death, even as she rolled on the floor in thanksgiving to God for rescuing her husband.

Responding, the resident pastor of the church, Rev. Alphonsus Isima said Nwachukwu being alive is miraculous and it can only be God who does impossible things.

The cleric, called on all to join Nwachukwu in thanking God so as to be partakers of sharing testimonies of impossibilities. He used the opportunity to call on all to be careful and stay safe whenever there is heavy rainfall saying that Nwachukwu’s case was unique.