The initiator of Ika Carnival, Mr. Sebastine Okoh, has finally broken his silence by promising to bring back Ika Carnival, noting that the 2018 carnival will be bigger, better, interesting and colourful. The Umunede born mogul disclosed this on Saturday February 3, 2018 at his residence in Umunede in Ika North East Local Government Area of Delta State during a solidarity visit to him by members of Ika Rinma Cultural Group.BRING BACK IKA CARNIVAL -Ika Cultural Groups

The leader and founder of Ika Rinma Cultural Group, Mr. Felix Omorogie thanked Sabastine Okoh for initiating Ika Carnival which he said is the only source of joy for Ika residents during yuletide periods. He also commended Mr. Okoh for granting their request by promising to bring back Ika Carnival, praying God to continue to bless him and give him the strength; wisdom and long life to enable him do more as well as enjoy the fruits of his good labours.IKA CARNIVAL IS THE SOURCE OF OUR JOY DURING CHRISTMAS 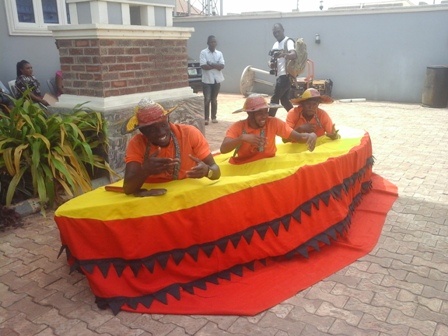 Speaking further, Mr. Okoh who is the Special Assistant to Governor Ifeanyi Okowa on Event Management, stated that preparations for the 2018 carnival will start by March/April, 2018 stressing that he has actually discovered through people’s opinions that Ika Carnival, has come to establish peace, unity and create more awareness in Ika land. He has by this notion, concluded that the major reason why Ika carnival did not hold in 2017, was as a result of a divine instructions from God, adding that the same God’s divine instruction has come to fulfill and make this year 2018 carnival more colourful and better for all.BRING BACK IKA CARNIVAL:WE ARE NOT AGAINST OKOWA’S GOVT 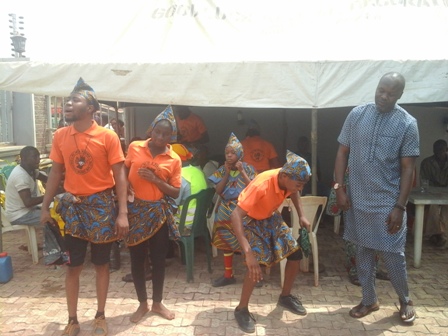 Mr. Okoh while addressing members of Ika Rinma Cultural Group told them to be more united, law abiding and committed in all they do as he is solidly behind them. He promised the good people of Ika nation of more developing initiatives. He appreciated the Leader of the Ika Rinma Cultural Group, Mr. Felix Omorogie for ensuring that the cultural heritages and values of Ika land are not abandoned.