Ika Film Village, a rare feat recently constructed by a renowned Nollywood Producer and the International President of CEFO Movie Production, Mr. Monday Edoki in Agbor-Nta community, has been described by many as a tourist centre anticipated boosting the economy of its immediate community. It is set to be commissioned on Saturday, August 7, 2020. 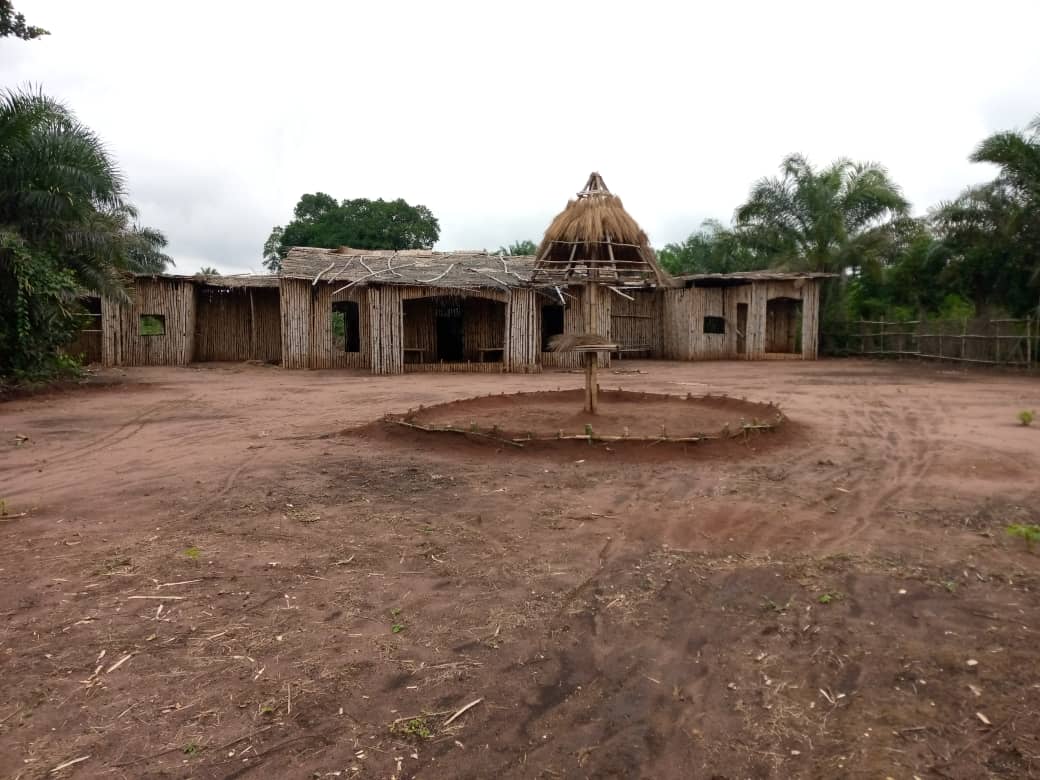 Ika Film Village bears the look of a small village with mud huts, typical of what can be found in remote Eastern parts of Nigeria. According to the initiator of the project, it will be a permanent site for shooting epic movies.

Speaking with Newsmen during media briefing, the International President of CEFO, Mr. Percy Monday Edoki said that the Ika Film Village project which comprises a palace, the Queen’s hut, Prince and Princess Quarters and dispersed mud huts, is built to reflect a community.

He revealed that the completed project is phase one of the Film Village Project, saying that the second phase will commence soon.

He disclosed that at the commissioning, Nollywood faces such as Chiwetalu Agu, Harry B, Amaechi Munogor, Edwin Nnaso, Merit, Hanks Anuku and a host of others including the Grand Patron of CEFO Movie Production and Founder, D-Peterson Foundation, Dr. Donald Peterson, will be on ground to grace the occasion.

The Producer further disclosed that at the commissioning, some epic scenes would be shot as an attestation to what the feat actually stands for, to add spice to the occasion.

READ ALSO: MY VISION IS TO MAKE IKA THE HUB OF NOLLYWOOD – Percy Edoki

According to him, “Ika Film Village is not meant for me or for CEFO Movie Production alone, but for producers all over the world to shoot their epic movies. In the past, we had people from United States of America and Ghana who came to shoot their movies, and we are hopeful that after the commissioning, great feats will come to bare.”

He noted that his vision for building the film village was to encourage young talents and also help harness those from Ika nation and Delta State at large who have the talent to act, but are yet to be discovered.

In his words, “Mercy Johnson, Tonto Dike and the rest of them were made stars right in Asaba, yet, apart from Regina Daniel, we cannot boast of any other Deltan who is a star in the Nollywood industry and so, my vision is to bring more Deltan talents to stardom through the Ika Film Village.”

He disclosed that the project aside being made primarily for shooting movies, will also boost the economy of Agbor-Nta Community, and serve as a tourist centre, thereby reducing unemployment and engaging the youth.

READ ALSO: ONE ON ONE WITH THE COMEDIAN; DOME BRIGHT

Mr. Edoki, therefore, called on well-meaning individuals of Ika nation and Delta State at large to give support to projects that are of great benefits to the society, saying that a tree does not make a forest.