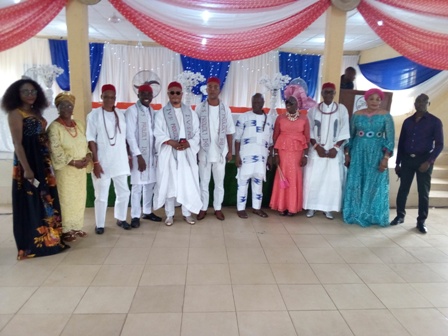 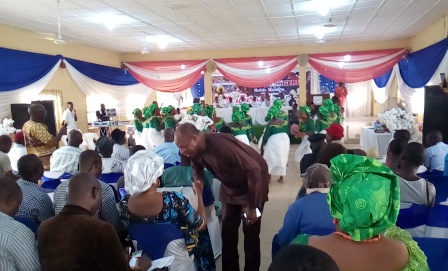 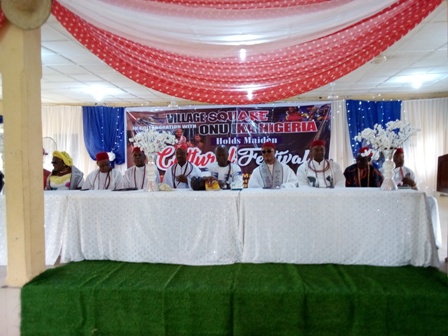 The reason behind the event according to the organizers is to revamp Ika dying culture. This was carefully explained by the Chairman of the occasion, Chief Jude Ugbekile, who is also the Chairman, Ika Village Square, in his address. He said, the essence of this event is to ensure the cultural revival, unity and peaceful co-existence of our people. Today, we are gathered to witness and celebrate the rich cultural heritage of our people through cultural competition among the eleven kingdoms in Ika land, including Igbanke.” He also hinted that the translation of Primary and Secondary School curriculum into Ika Language is on. This he said is geared towards promoting the teaching of Ika language in schools in Ika land. 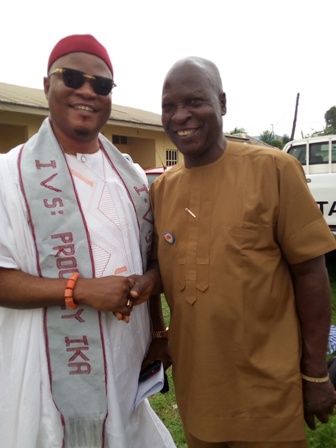 It could be recalled that an event of this similitude was some years ago organized by the then Ika Local Government. But, unfortunately it collapsed in the 80s for some reasons. J. P. Clark who witnessed one of such, and returned home to compose the famous poem: “AGBOR DANCER”.

Also speaking to journalists after the event, Head, Collective Leadership of Onu Ika Nigeria, Mr. Daniel Usifoh, expressed joy over the success of the event even as he commended all the cultural dance groups that participated in the event. He assured that the rich cultural heritage of Ika will continue to get priority attention from Onu Ika. He thanked all persons who contributed towards making the event a grand one.

In the same vein, a US retired Professor; Professor John O. Alizor saw the event as crucial for the youths. “It is very important for the young people to experience it,” he posited. He could not curtail his joy about the whole experience, but overwhelmingly remarked, “Awesome!! Beautiful!”

At the end of the competition, Agbor grabbed the first position. Otolokpo emerged 2nd. The third position went to Owa, and Abavo doggedly fought for a place in the winning list by clinching the fourth position.

The winners were to retire home to prepare for another competition coming up on April 14, 2018, at the same venue. In this second competition, only one group will be selected as announced.

Speaking at the event, Mr. Steve Ekiri-Mekiriuwa Ashien, the Publisher, Ika Weekly Newspaper, urged the conveners to keep up the good work. He told them never to allow the biting words of those with low understanding to discourage them. “Some of us have been championing this course many years now. If you do communal work, a selfless one, and you are not accused wrongly, then you have not started working. The only thing we are saying is how the land will be good for us.” Then, he proverbially said, “We si ni ihian donme ali a, we no kpo a Alidinma”.The proverb means; it is because someone made his land to be well and okay that made people call the land Alidinma (Good land).

0Shares
0 0 0
Share
Previous VIEWPOINT: OSINBANJO, CORRUPTION FIGHT AND PUBLIC OPINION
Next MY EXPERIENCE IN AGBOR, WILL EVER REMAIN IN MY CV – BEDC Business Manager