It all started 34 years ago when Lady Oak Stella Agbogun mused the idea of having Ika women in Lagos come together to form a bond for networking and for the pursuit of the greater good of Ika land. Together with seven other ladies, the Lady Oak Association is the platform through which they chased this dream. 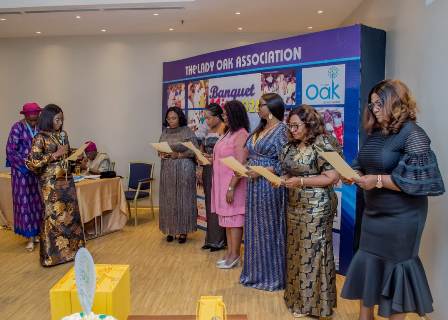 An offshoot of the male-only Oak Association where most of their husbands hold membership, association is now constituted by women of Ika origin or married to men of Ika origin. The association has now grown, bringing together more women of like minds with a common goal of contributing towards the growth and development of Ika nation. 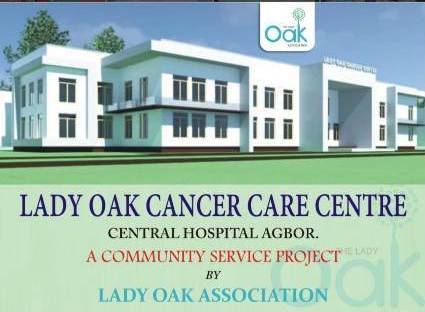 34 years down the line, they have lots of success stories to tell as their impact has been felt in very key areas including Advocacy, Education, Empowerment, Leadership, Mentorship, and most importantly Healthcare. 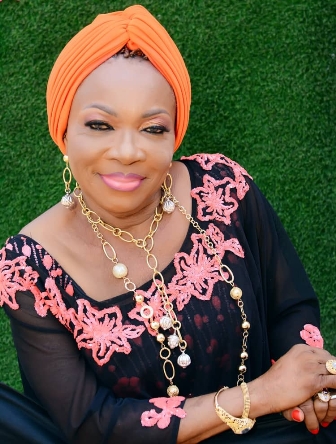 The leadership of the association since inception has been focused on driving home the mission and vision of the association through their social impacting programmes which was the core focus for the first President Lady Oak Stella Agbogun who led the Association for 25 years.

In 2012 she passed the baton to Lady Oak Felicia Azuka Osih whose focus was on brand repositioning and healthcare. She is handing over a repositioned Association and their current project being the Lady Oak Cancer Care Centre under construction at Agbor Central Hospital to the new President, Lady Oak Christine Ewere Okubor. 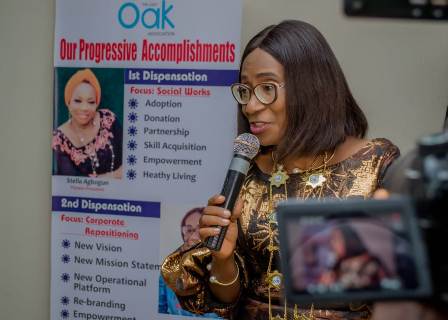 The ceremony held at the Sheraton Hotel in Lagos, tagged Lady Oak Banquet Night 2021, is an evening of induction, investiture, awards, and celebration. The event played host to members of the Association, their husbands, and some other invited guests mostly of Ika origin. 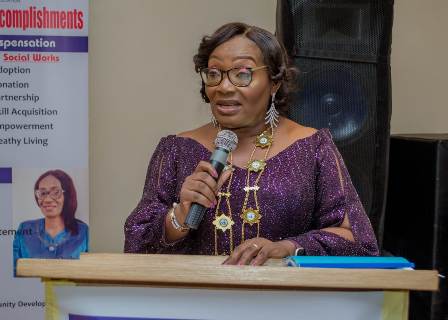 The event was chaired by the Advertising guru, Sir Steve Omojafor, who commended the giant strides of these women who are so driven for change and tasked them to open up the Association to welcome more forward-thinking Ika women into their fold.

While administering the oath, the outgoing President charged the inductees to be worthy ambassadors of the Association in particular and Ikaland in general. She outlined the achievements of the Association under her watch in the last nine years including the Cancer Care Centre under construction.

The high point of the evening was the successful handing over to a worthy successor, Lady Oak Christine Ewere Okubor who promised to continue the good works already started by her predecessors.

The new president hit the ground running as she unveiled her point of agenda and a roadmap to help her pilot the affairs of the association for the next few years. She also inaugurated members of the executive team that will be working with her as they count down to their 35th anniversary next year. The new Executive includes:

The achievements of the Association would not have been possible without the help of some individual and corporate organizations and who were duly recognized and awarded. Amongst them are the Directors of Prince Ebeano Supermarket, Dr. Jim Ovia Chairman of Zenith bank, the Delta State Government, the pioneer President, Lady Oak Stella Agbogun, and the outgoing President, Lady Azuka Osih.

Others include Dr. Festus Goziem Okubor, Deacon Tom Ogboi, Mr Bruno Osih. Special mention and recognition were given to Sir Steve Omojafor and Late Barrister (Mrs) Nkiru Danjuma who has been the Patron and Matron of the Association since its inception for their mentoring roles.

Deacon Tom Ogboi gave a response on behalf of the awardees.

Other events included the toast conducted by Mr. Bruno Osih, the cutting of the celebration cake, and the closing prayer by DeaconTom Ogboi

It was a night of merriment and celebrations; ending with a fun-filled dancing session.