LATE CHIEF ANUMELE WAS AN EPITOME OF GENEROSITY -Rev. Chukwuma 2

The Parish Priest of St. Joseph Catholic Church, Agbor, Rev. Fr. Barr. Steve Chukwuma in his sermon called all to emulate the good virtues of late Chief Sunday Williams Anumele whom he said was an epitome of generosity to the needy.

According to him, “The gospel reminds us that on the last day, we will be judged according to how we lived our lives.

“The way we live with our neighbours today determines where our eternity will be, so, let us choose to be generous just like Chief Anumele was”

He also admonished every Christian to treat their neighbours as themselves, noting that whatsoever we do to the least person, we have done it to God.

Continuing, Rev. Fr. (Barrister) Chukwuma stated that he is sure that late Chief Anumele will be found worthy of God’s kingdom, pointing out that he was generous to the needy and cared for the sick, visited those in prison and those in hospitals.

While urging the immediate family to take solace from the fact that their father was Christlike, he prayed that God should look with compassion on the repose soul of Chief Anumele and grant him eternal rest.

The memorial mass which was massively attended by family members both at home and in Diaspora and other dignitaries to include; traditional rulers, politicians, academicians, parishioners of St. John the Baptist Catholic Church, Agbor, members of St. Theresa’s Catholic Church, Benin City, set 1987 of Ika Grammar School Old Boys, entertainers and others was conveyed to Pace Hotel, Jim Ovia Street (former Charles Street), Agbor for a reception.

In an interview with our correspondent, Mr Henry Anumele, first son of Chief said their father was a disciplinarian and a good man who laid a foundation of a good life for his children and others around him.

In his words, “My father was a traditionalist but notwithstanding, he was Christlike. He taught us the negative and positive aspects of life and urging us to always treat people with love and care. I was heartbroken when I received the news of his death”, he said. 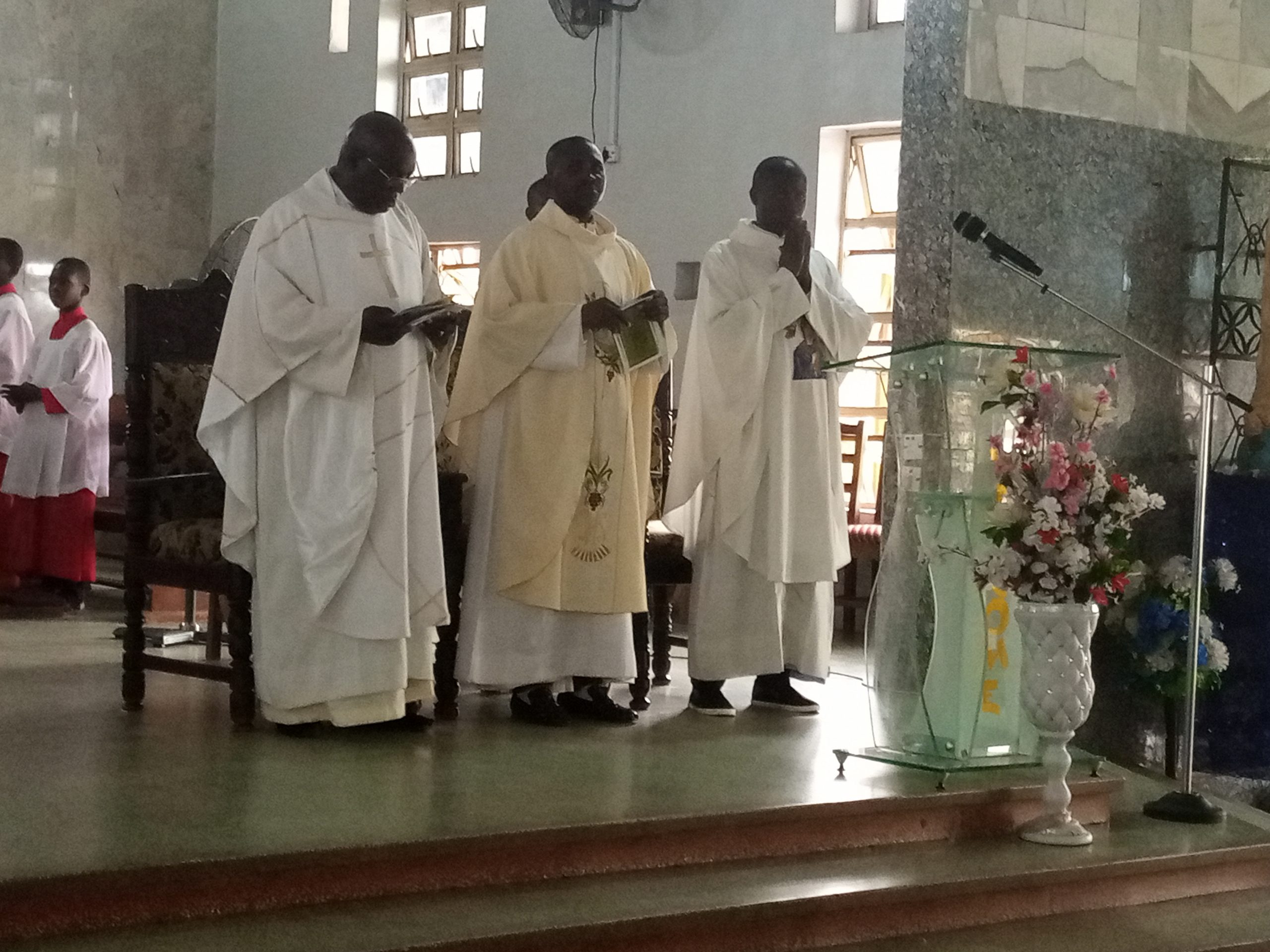 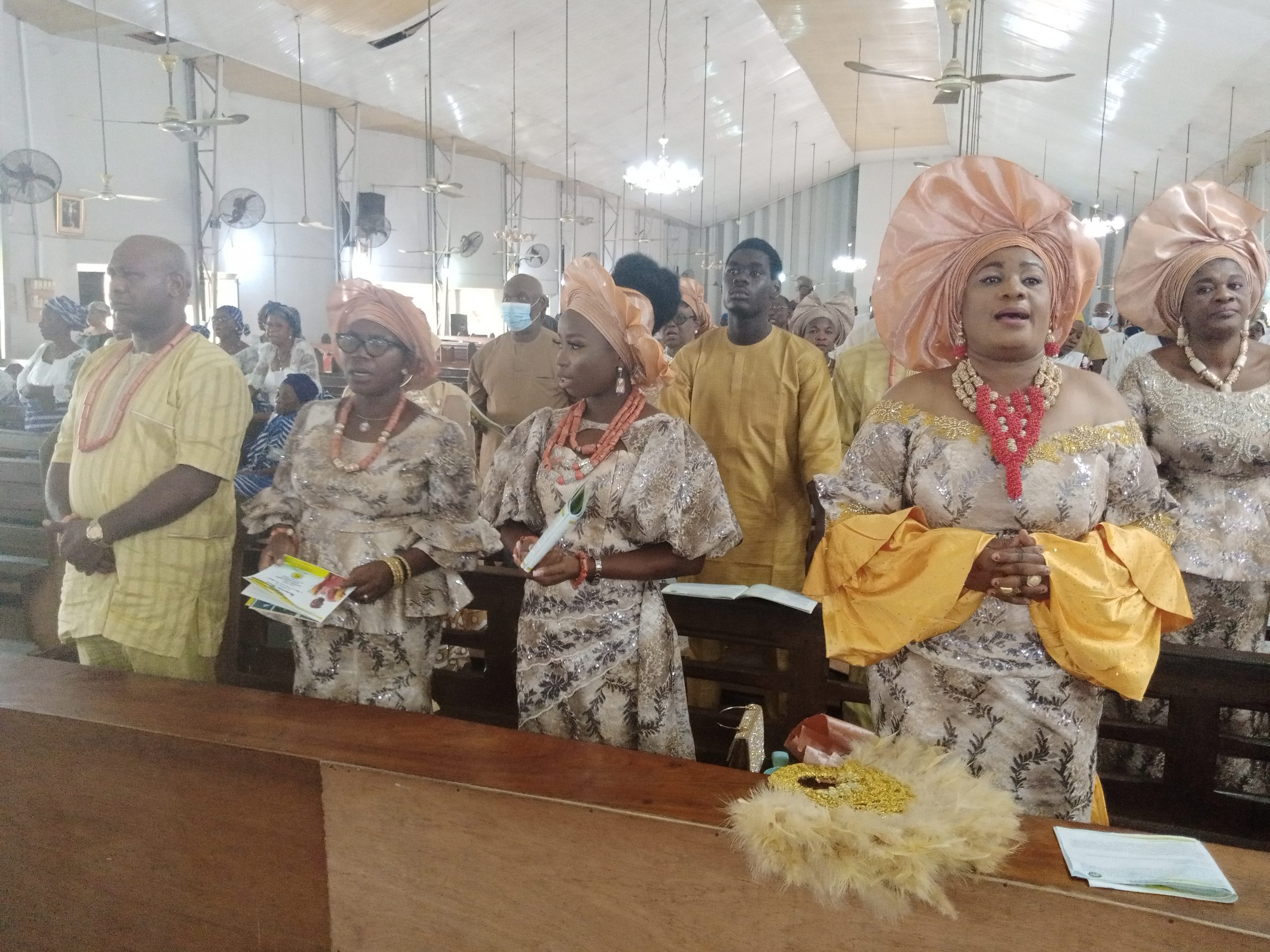 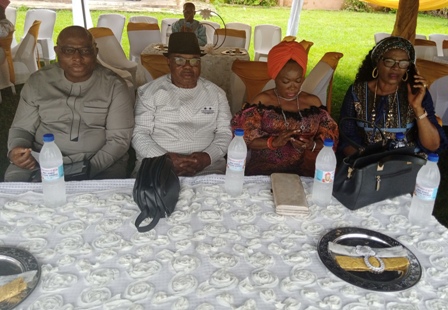 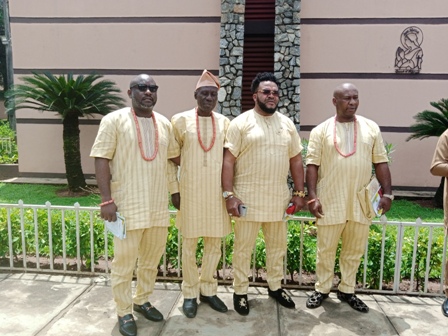 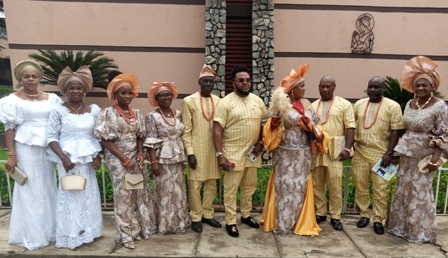 LIFE OF A PRIEST, LIFE OF SACRIFICE – Rev. Fr. Chukwuma