No fewer than one thousand persons converged at Pace Hotel Agbor on Monday 18th September 2017, for a prayer session for the governor of Delta State, Sen. Dr. Ifeanyi .A. Okowa, his executives and other political office holders in Ika land, organized by The Bridge Builders, under the auspices of the Peoples Democratic Party (P.D.P) Ika South Local Government Area, Agbor. 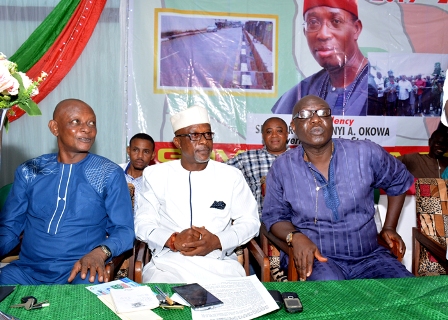 The mammoth crowd comprising men, women, youths, clergy men, physically challenged, and all lovers of Okowa was filled with, worship, praises, dancing, prayers, testimonies and thanksgiving to God for availing Ika land the opportunity to produce the Governor of Delta State. 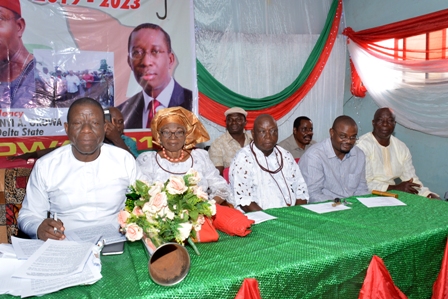 Chairman of the group Hon. Chucks Emuebie, giving a background of The Bridge Builders in his speech said “it is a pressure group with the aim of reconciling all aggrieved members of P.D.P, including Sheriff Faction, supporting P.D.P in mobilizing the masses towards the 2019 elections. Our aim also includes bridging the communication gap between the State government and the masses, as we are aware that not much of the governor’s achievements are known to the people. We intend to embark on town hall meetings to publicize his good works. 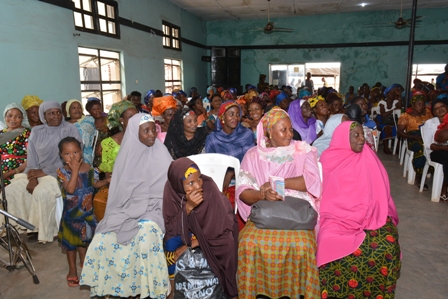 “We are already online; we are also in touch with the community newspapers and national dailies to accomplish these goals. It is also our intention to interact with the formal and informal groups, artisans, market men/women on sensitive policies of Government. Furthermore; The Bridge Builders will be used as a platform to organize periodic prayer sessions, using our amiable governor, His Excellency Sen. Dr. Ifeanyi Okowa as a point of contact”, he said. 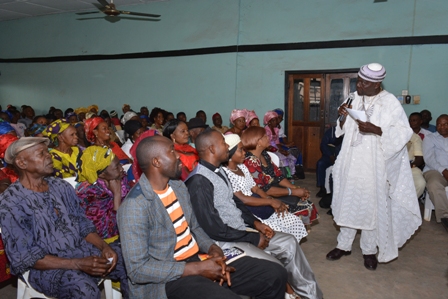 Taking his reading from 1st Kings 18 vs. 46, Rev. Prospect Ekwere said governor Okowa has done all he has done so the people can in prayers ask for more power for God to do more, hence he should be remembered in our prayers, so he can actualize his dreams for Ika land . He said the hand of God resting upon the governor has given him the speed to achieve so much in his 2 years in office. He said that what the people owe the governor is prayer, because it is an uphill task to run a whole state. He further said that when the hand of the Lord is resting on a man, he will always succeed, no matter the discouragement and challenges, as in the case of Okowa. 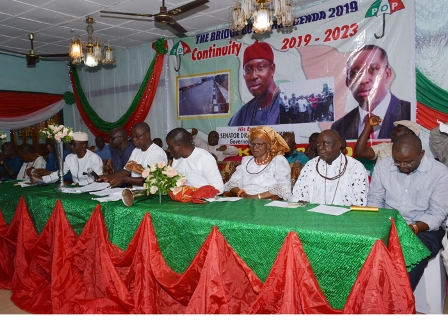 Representing the Hon. Commissioner for Information, Hon. Patrick Ukah, Christopher Nwaoboshi his special assistant, expressed sincere satisfaction with the activities of the group. In his words, “their political curriculum and their agenda is morally and socially worthwhile, in the sense that we all have to support what they are saying and what they are doing, I am particularly behind them as they have identified a vacuum that is to be reckoned with in the reconciliation of aggrieved members of the party. As an information officer, I am particularly impressed that we recognize the fact that dissemination of government project and activities require utmost priority, because Okowa has done so much and we are proud of him”. He said the State Ministry of Information would partner with The Bridge Builders, to enable them achieve their goals of disseminating information. 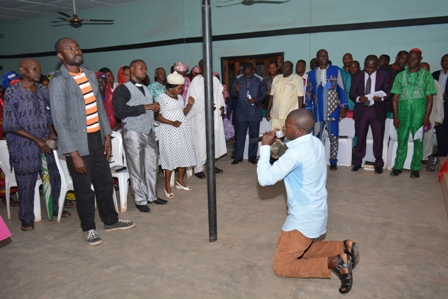 The high points of the event were the prayer session led by various CAN and PFN Clergymen, and testimonies by various zones made up of various wards in Ika South on all the governor has done, including the appointments of people into Board positions, SUBEB Chairman Commissioner, Advisory Council, SSA, S.A positions which amounts to 35 in Ika South, and other key appointments given to Ika South people. Capping the testimonies, Chief Akwete also testified to the good things the governor has done for him, the physically challenged were not left out, as they also testified. 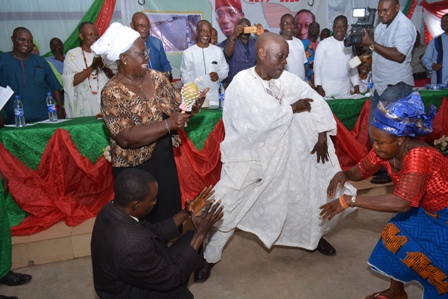 Some of those in attendance were: Chief Mrs. Margaret Amaechi, the Oriwe of Agbor Kingdom, Hon. Ralph Azeh, Chief Akwete, Hon. John Emenim, Hon. Fred Ofume, Hon. Vincent Agboegbulem, PFN and CAN Clergy men in their numbers, reconciled P.D.P members who used to be in the Sheriff faction, the Muslim community and many others too numerous to mention.