MANY POLITICIANS WILL BE IMPRISONED – Baba Fire 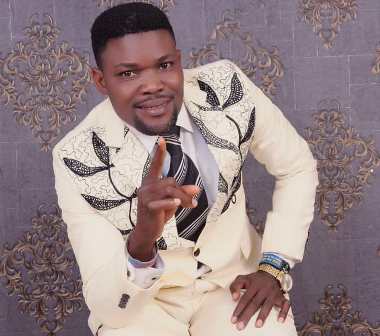 He itemized the prophecies as: I see 2019 giving birth to a new Nigeria, Pray against the plan to cancel and shift Delta State and River State governorship election, Nigeria will not split, but there’s underground work to help Biafra to actualize their purpose.

Speaking further, Baba Fire   said, “Ika South House of Assembly seat will be a narrow escape for P.D.P, but I see P.D.P and APGA having a meeting to work together, Delta State power will remain in P.D.P., We need to pray, I see bloody night in Ika Land because of House of Representative position not given to the right winner, there will be no election in many polling centers but results will be printed, the election date will be postponed from the initial date. The Army and Police will be used for 2019 election, I see power living A.P.C, Buhari needs prayer. Many governors will be disappointed, I see a strong attack on a police station, and many lost their lives. Many politicians will be imprisoned. I see unity in the Body of Christ. Governor Okowa should raise his own state security if he must get back his mandate. I see military everywhere as if there’s war. I see development in Abavo Kingdom.

Baba Fire however stated that there is always a way out with God, enjoining all to go to Him in prayer. He said that those who had followed his  prophecies in the past can attest to what God is using him to do in the Christendom, revealing that the peace he prophesized to return to Abavo Community last year has come to fulfillment, thanking God that His words never change.