MY VISION IS TO HELP GOVERNMENT CREATE JOBS – WINNER 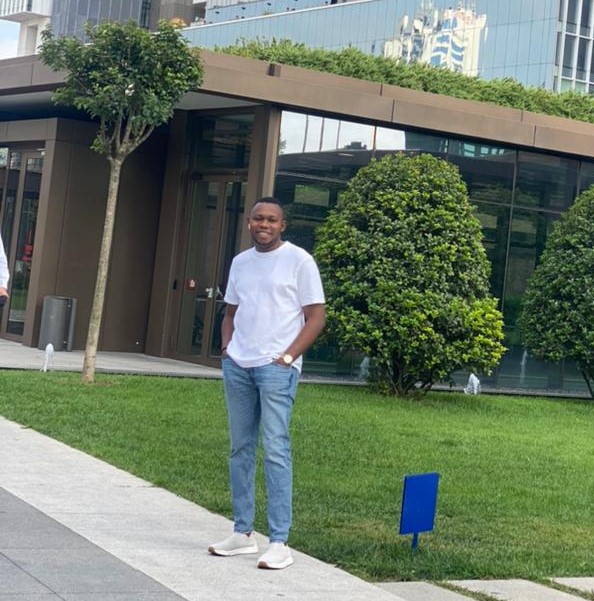 MY VISION IS TO HELP GOVERNMENT CREATE JOBS   FOR OUR PEOPLE, Says Winner

The Chief Executive Officer (CEO), of Winners Hotel and Suites, Winners Car Wash and Bar located at NDDC Road, along Ojemeh Street, Alihame, Agbor, Delta State, Mr. Lazarus Azobu, also known as Winner has posited that the reason he ventured into hospitality business is to render services to humanity and help the government create jobs for youths, in other to be able to minimize the problem of unemployment

He made the statement while speaking with newsmen at his Winners hotel on Monday 2nd January, 2023.

According to him,” It has been along-time vision to have a business that can give people a place they can relax, eat good food and feel at home and most specially to help the government to create jobs for people and help to solve the problem of unemployment and render Services to the society.

“By the grace of God, we have more than fifteen staff in our hotel and car wash, and  that is just the beginning, as we to employ more persons in this new year,” he said.

The Turkey-based businessman, who also used the medium to call on young people that are financially stable to invest in things that will create jobs for others and shun acts capable of causing rancour in the society, further charging young people not to be idle, rather they should be creative.

SEE ALSO: WHO DID THIS TO ME?-Mother Of Murdered 13-Year-Old Girl Laments

He stressed “Young people should take responsibility for themselves, and stop blaming the government or others.

“Look for what you can do and do it well and in the end, you will definitely succeed. He concluded”.