NED NWOKO, STILL IN THE BUSINESS OF BUILDING FORMIDABLE GRASSROOT FORCE FOR PDP 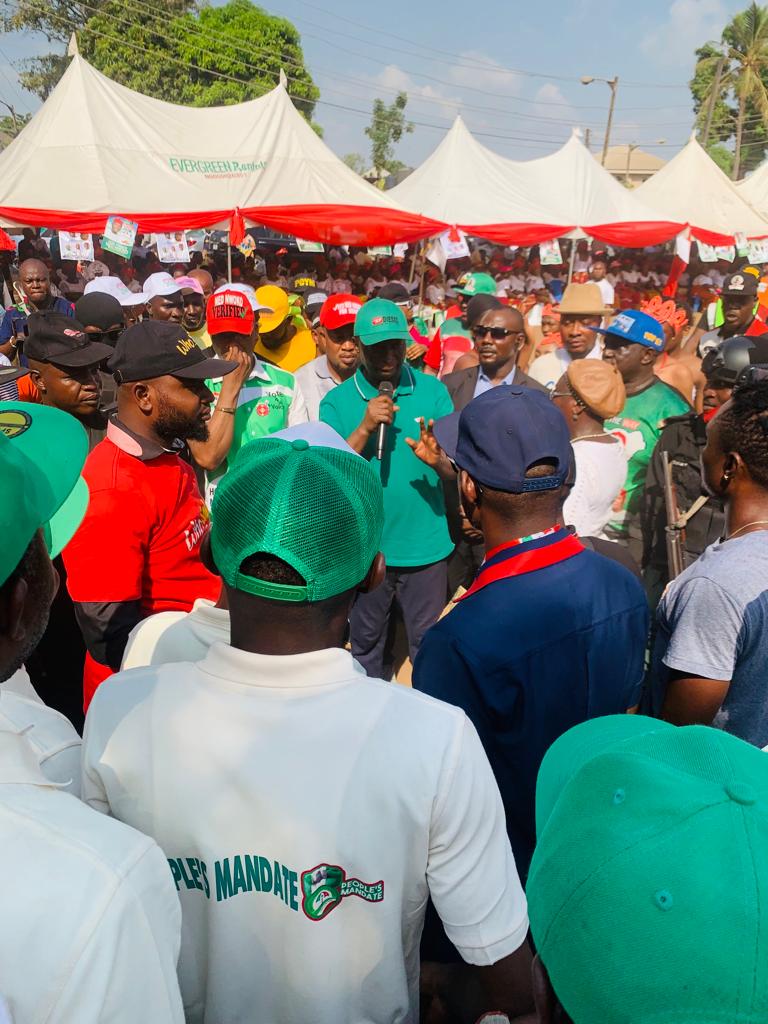 NED NWOKO, STILL IN THE BUSINESS OF BUILDING FORMIDABLE GRASSROOT FORCE FOR PDP

SEE ALSO:  NED NWOKO EXPLAINS WHY NIGERIA MUST RETURN TO PARLIAMENTARY SYSTEM OF GOVERNMENT, GIVES REASONS WHY LAWMAKERS SHOULD NOT BE CONTRACTORS

In the various Wards visited, Prince Ned Nwoko, who has been dubbed “Talk and do” by the people due to his record of fulfilling every promise he makes, reiterated his promise of dedicating his political life to youths. Assuring better and transparent governance with PDP occupying the five political offices, including the presidency.