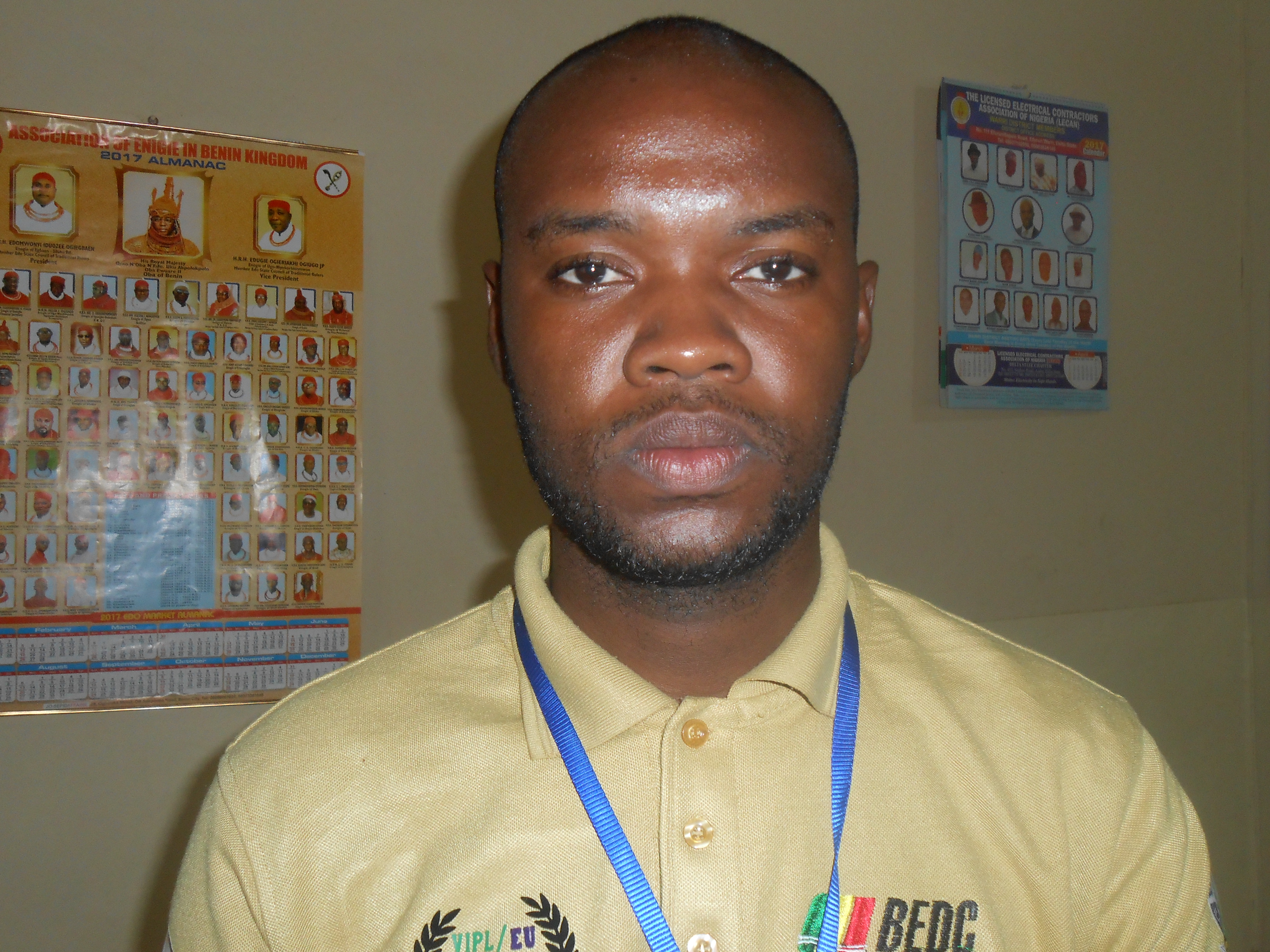 At a meeting of Ika Landlords/Landladies Association with the management of Benin Electricity Distribution Company (BEDC), which was convened by the Chief State Head of the Company in charge of Delta State; on Friday July 14, 2017, at Ika National Hall Agbor, Ika South Local Government Area of Delta State, was a follow up on issues raised at the last meeting with the Commissioner of Power and Energy Delta State, it was resolved that Thirty Thousand pre-paid meters would be issued to customers before the end of the year 2017, in the Four states being covered by BEDC. The turnout for the meeting was massive with two representatives each from the various communities in Ika land tabling their challenges to the Chief State Head of BEDC.

According to Comrade Vincent Arimoku the President of Ika Landlord/Landladies Association, they have come to know from the Chief Head of BEDC how soon customers will get the free prepaid meters and the process involved in the installation, insisting that there should be no precondition for the issuance of prepaid meters by BEDC to electricity consumers in Ika land

Mr. Ernest Edgar, the Chief State Head of BEDC in charge of Delta State, appreciated members of the association for honouring the invitation to the meeting. He took time to recount the journey of power distribution in the country to date, saying that the amount of Delta State needs (Energy), is what the entire country is currently sharing. In his word, “your understanding of where we are coming from will enable you know the challenges which BEDC is facing, by then we can profound solutions to these challenges”. On the issue of prepaid meters, Mr. Edgar stated that there was never a time that the Vice President, Professor Osibanjo, enjoined electricity consumers in the country not to pay electricity bill henceforth until they have the prepaid meter installed in their premises; emphasizing that the vice president was misquoted. Explaining that the National Electricity Regulatory Commission (NERC), came up with a directive towards the end of last year, directing all distribution companies including BEDC to meter all Maximum Demand customers, these are those big customers like the Banks, the big factories etc. They are the ones that BEDC cannot give estimated bills but be metered; they are the customers whose consumption fall within the threshold of 45KVA consumption and above, as no residential house can consume up to this. He advised the gathering to always endeavour to pay their bills and disregard the fake misleading document. He encouraged BEDC esteemed customers to catch on the process which the company has put in place to give them free prepaid meters.

Speaking further, he disclosed that between now and the end of the year 2017, the company has over Thirty Thousand free prepaid meters, which they are currently issuing to customers in the Four States which they cover, namely; Delta, Edo, Ekiti and Ondo States. Emphasizing that they have four criteria through which an electricity consumer can be considered for the prepaid meter.

He encouraged customers to take on the opportunity and apply for the prepaid meter, assuring them that after applying, the company will process the applications and if satisfied that the customer meets the requirements, they will be given the prepaid meter. Continuing he stated that NERC, the regulatory body also says that when customers do not have meters they should go ahead and bill them on estimate and they set out a criteria for that estimate which they call Estimated Billing Methodology and the Metering Cluster Average Methodology; the process through which houses are classified into three categories, in accordance to the level of their electricity consumption. This process he noted is being used pending when the organization is able to give everybody a meter. He was however, quick to add that the company is not saying that they are one hundred percent correct with the estimated billing formular, hence they have put in place a proper complaint mechanism to take care of customer complaints. He encouraged customers with complaints to write and submit such complaints to their BEDC office at Uromi Junction Agbor, where they will log it into the system to the head office, continuing he urged customers with complaints to call this number if their complaints is not attended to; 08039012323, stressing that after seven days and the complaints is not resolved, they should call back the number. This measure he stated is a way of getting to know what is happening with their complaints resolution team. Mr. Ernest Edgar also gave out his personal phone number, 08027784187 for customers to reach him; he however stated that in case he didn’t pick the call, send him an SMS (text message), saying, “when you complain we will send people to your house and in a situation where we have done wrong, we  will reverse it.” He also revealed that 452 Customers have so far been given credit adjustment. After the enlightenment from the Chief State Head of BEDC, several participants from the various communities informed the management team of the problems and challenges affecting their areas, which include; complaints of Non-reading of meter, yet they give them high estimated bills, some areas that were disconnected because of assault on BEDC officials, were still served bills for the period they were in blackout, complaints of billing to communities that are residential areas, commercial tariff they also complained about instead of residential tariff, a situation where a community bought a transformer after the former one serving them became faulty; however after installation, unfortunately for the long period of darkness, BEDC brought a very high bill to them, there was also compliant from Ute-Okpu community that they should pay thirty-three million naira, which they are owning before being re-connected and pleaded with BEDC to allow RDA help them in rectifying the fault affecting their area. The management team were also informed that they usually give BEDC officials money to buy materials or to help them pay their bills. The members of the landlords/landladies association also frowned at a situation where BEDC would disconnect a particular area for months because of the offence of one or few persons in the area. Responding to the various complaints, Mr. Ernest Edgar informed the house that they have problems of people bringing the amount of energy consumed by owners of such meters. Continuing, he stated that in a situation where a customer wants to transfer a meter from one house to another, the customer should write a letter to BEDC and it has to be approved from the head quarter before such meter can be removed to a new location.

He emphasized that no official has the right to disconnect a particular area because they were being assaulted; so also the customers don’t have right to assault BEDC officials. Continuing, he warned customers to desist from giving money to BEDC officials in any guise because it is fraudulent and urged the persons who are victims of such practice to assist BEDC in identifying the officials in order to hand them over to the police. He assured that BEDC would take care of the issue where instead of billing them with residential tariff, they were billed commercial tariff. Speaking on the stoppage of Rural Development Agency (RDA) Asaba, from working at Ute-Okpu, was based on several reasons, first there was a technical challenge that needed to be addressed, so that at the end of everything it will benefit both parties, emphasizing that due  process must be followed before the fault in the community can be rectified; while on the issue of the Thirty-three Million Naira he suggested for the community and management of BEDC to meet and discuss on the issue of the bill given to the kingdom when they don’t have light. Mr. Edgar informed the forum that it is the duty of BEDC to provide materials and transformers, much as they also welcome donation of transformers from their customers. On the issue of community billing, he encouraged the communities, that if they are interested in having the prepaid meters, they should write officially to BEDC for consideration. And also for those who wish to withdraw from community bill, they should apply officially but they are not guaranteed for prepaid meters.