NO LAND FOR CATTLE COLONIES IN DELTA – OKOWA

Delta State, Governor, Senator Ifeanyi Okowa has declared that the state does not have land for cattle colonies. The Governor made this declaration recently in Asaba while addressing stakeholders at a meeting involving Herdsmen, farmers, Community leaders and Heads of security agencies. 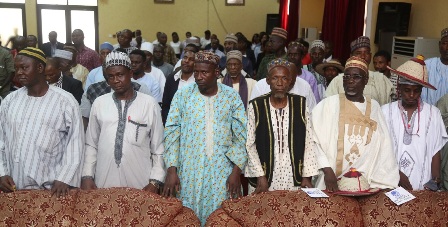 He decried what he described as the inability of the federal government to disarm armed herdsmen who perpetuate crimes and other vices, and called on the Federal Government to come up with a clear cut policy direction on this issue. 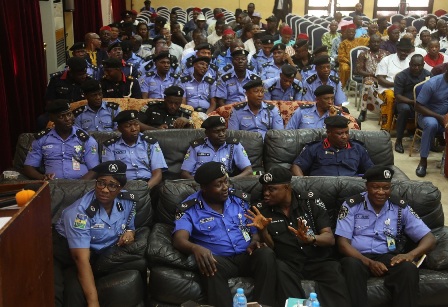 As part of interim measures to address the perennial clash amongst herdsmen, farmers and host communities, Governor Okowa tasked Chairmen of local government councils to set up special task force on security comprising of necessary interest groups within one week. 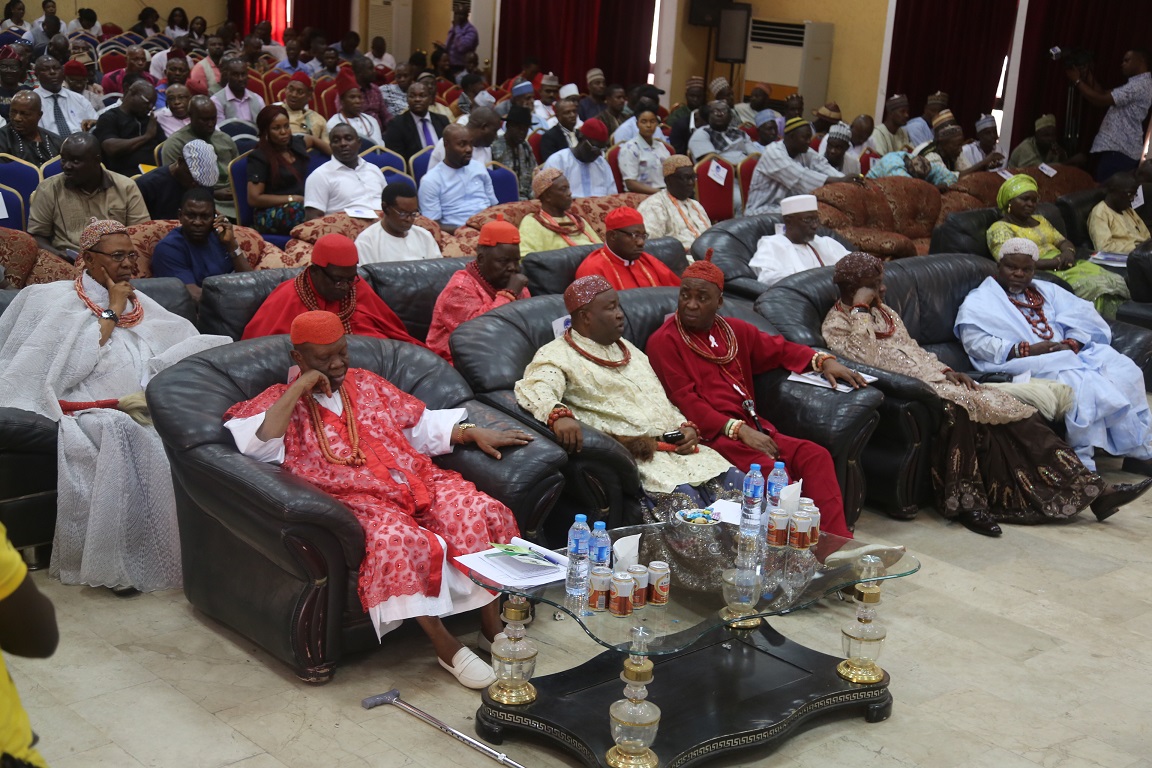 He used the occasion to buttress the fact that Delta State has no land for the Federal Government’s proposed cattle colonies, disclosing that most Deltans are moving to neighbouring Edo State to farm because of inadequate land in the State. 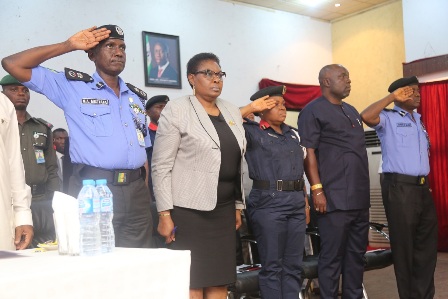 “In the next one week, we need to have an interventionist committee on security in all the local government areas of the state while we await a definite policy direction from the Federal Government, Chairmen of the Local Government Areas must ensure that names of members of the committee gets to the office of the Secretary to the State Government (SSG) who is the Chairman of the Central Coordinating Committee and ensure that minutes of their inaugural meetings are also, sent to the SSG,” the Governor said, noting that it was wrong for anybody to hide under the guise of herdsmen to perpetuate crime in the State.” He said.

He emphasized, “the Nigerian constitution does not allow anyone to graze on somebody’s else farm, it does not permit you to forcefully take over someone’s house, we can co-exist as a people but, as we co-exist, there must be mutual respect for one another, whoever you are, when you engage in crime, the law takes its course.”

While calling for caution and peaceful co-existence among Deltans, Governor Okowa urged the Police and security agencies not to be compromised in ensuring justice for all, asserting that they should not allow the communities to lose confidence in their abilities to check crimes, especially those committed by herdsmen.

The Commissioner of Police, Delta State, Mr Muhammada Alhaji Mustapha assured Deltans that their security will not be compromised by the Police in Those who spoke at the meeting including traditional rulers, farmers, Myetti Allah and actions towards stoppage of grazing in the state, noting that the people could survive without beef and its bye-products while others stated that efforts should be geared towards peaceful co-existence in the state.