Onu Ika Nigeria on Wednesday 2nd June 2021 at Onu Ika Secretariat, along Old Lagoa/Asaba Road, Agbor issued out cheques to the 18 families of Osadebe Gas Plant Explosion victims. The gas plant explosion, which occurred on Friday 22nd January 2021 had claimed a lot of lives and destroyed properties worth Millions of Naira. 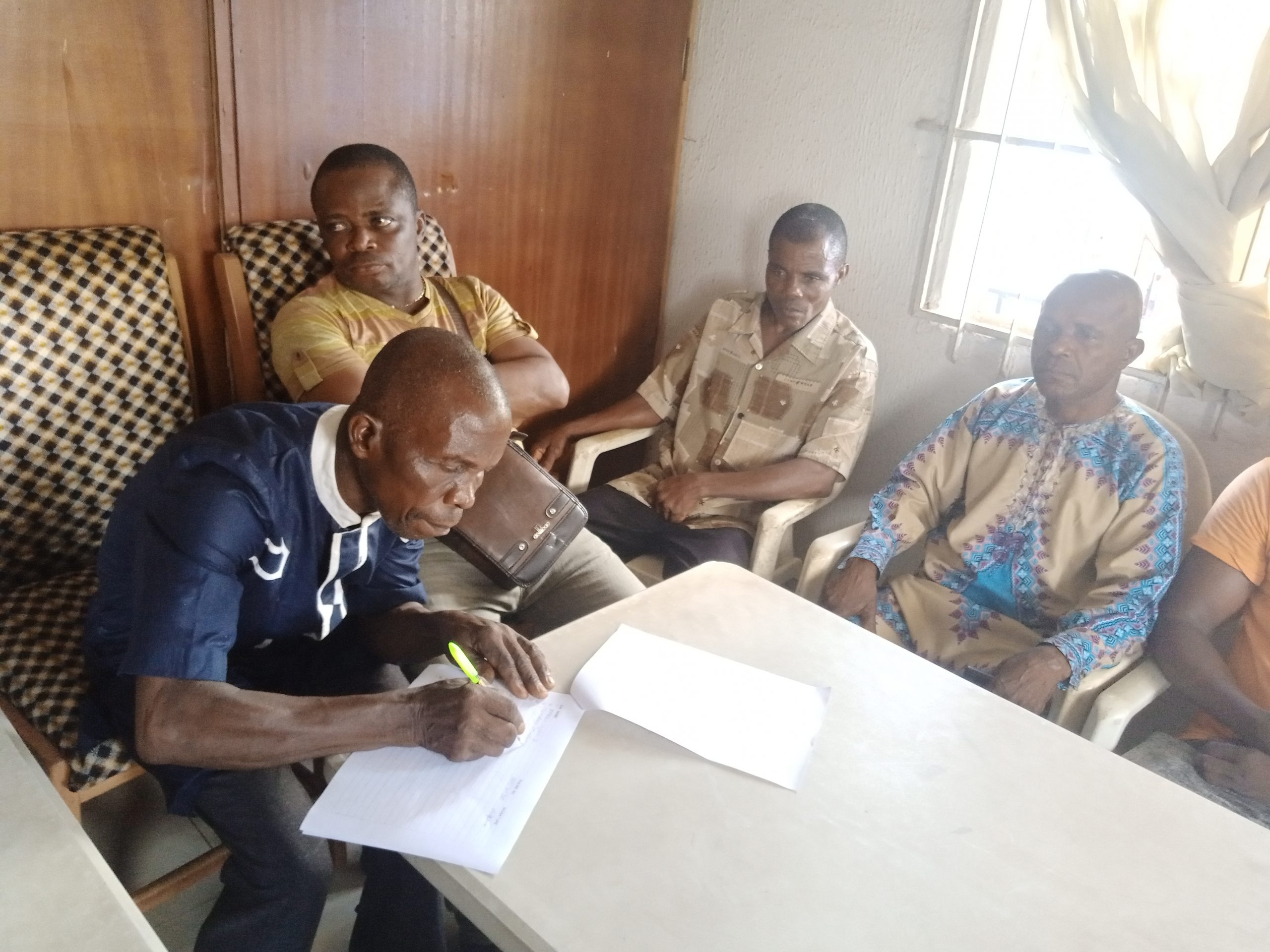 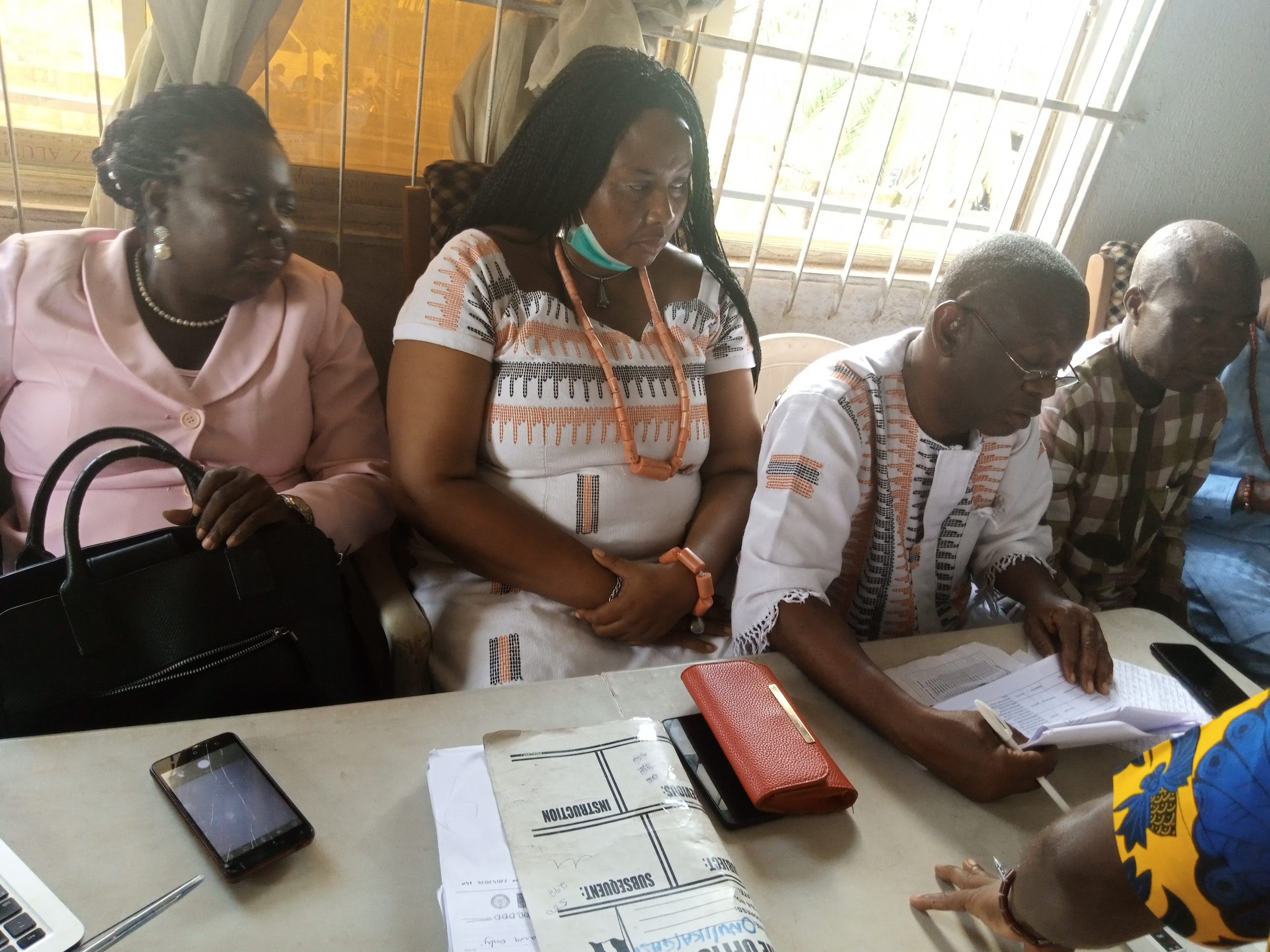 In his address before the presentation of the cheques, the Head, Collective Leadership of  Onu Ika Nigeria, Mr. Daniel Usifoh disclosed that a total of Twenty Million, One Hundred And Ninety-One Thousand and Four Hundred Naira (#20,191, 400) was realized by this group for the victims through donations from members of Onu Ika, Ika sons, and daughters both at home and in Diaspora. 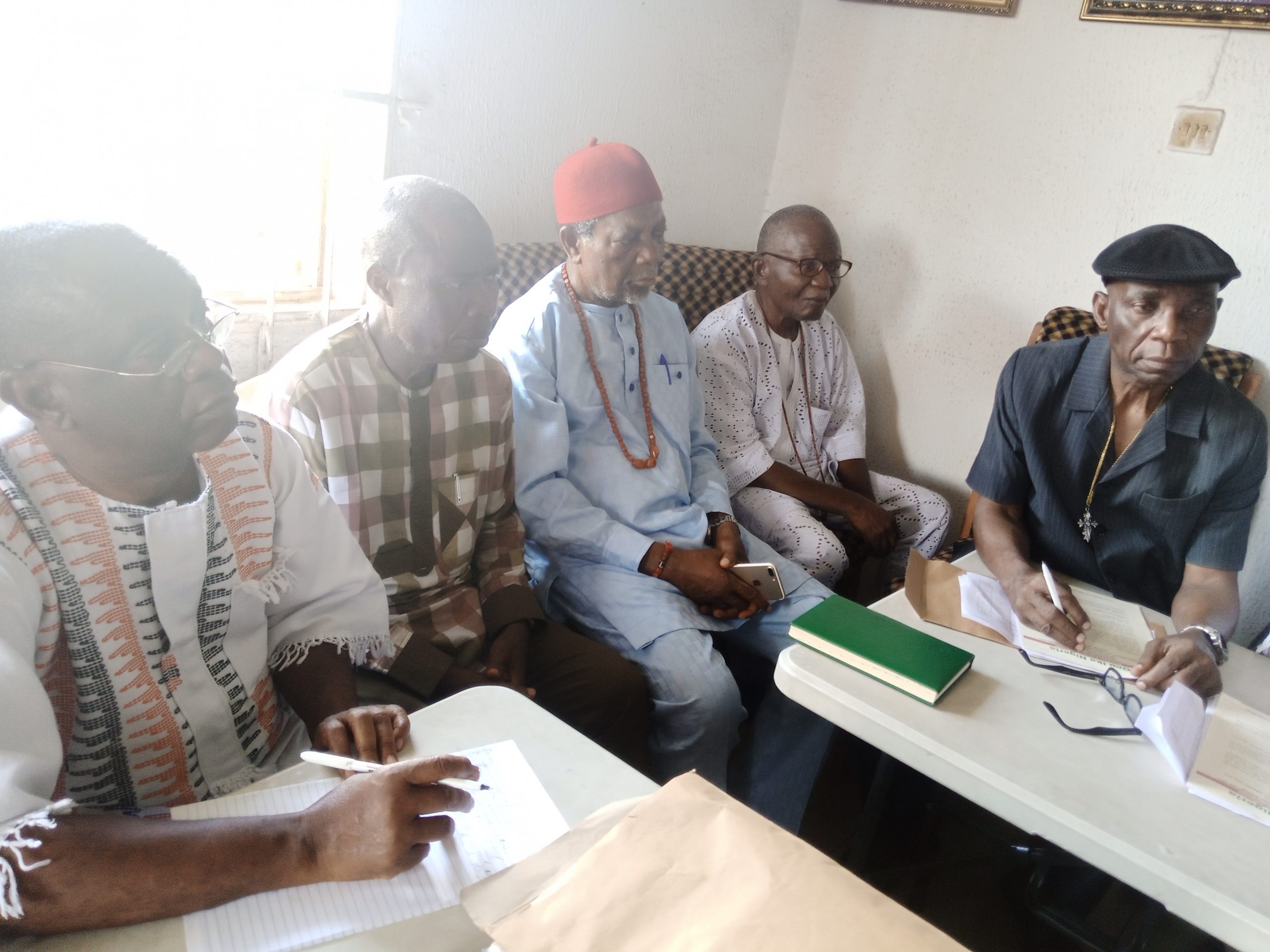 He further noted that out of the 26 people involved in the unpleasant incident, only six persons survived, noting that Mr. Sunday Iwelue spent 1.2 million on his treatment and medication and others are still receiving treatment to date.

He said during the time of the incident, Onu Ika was solely concerned with the physically affected persons and did all they could to ensure they survived, but unfortunately, 20 of them died. 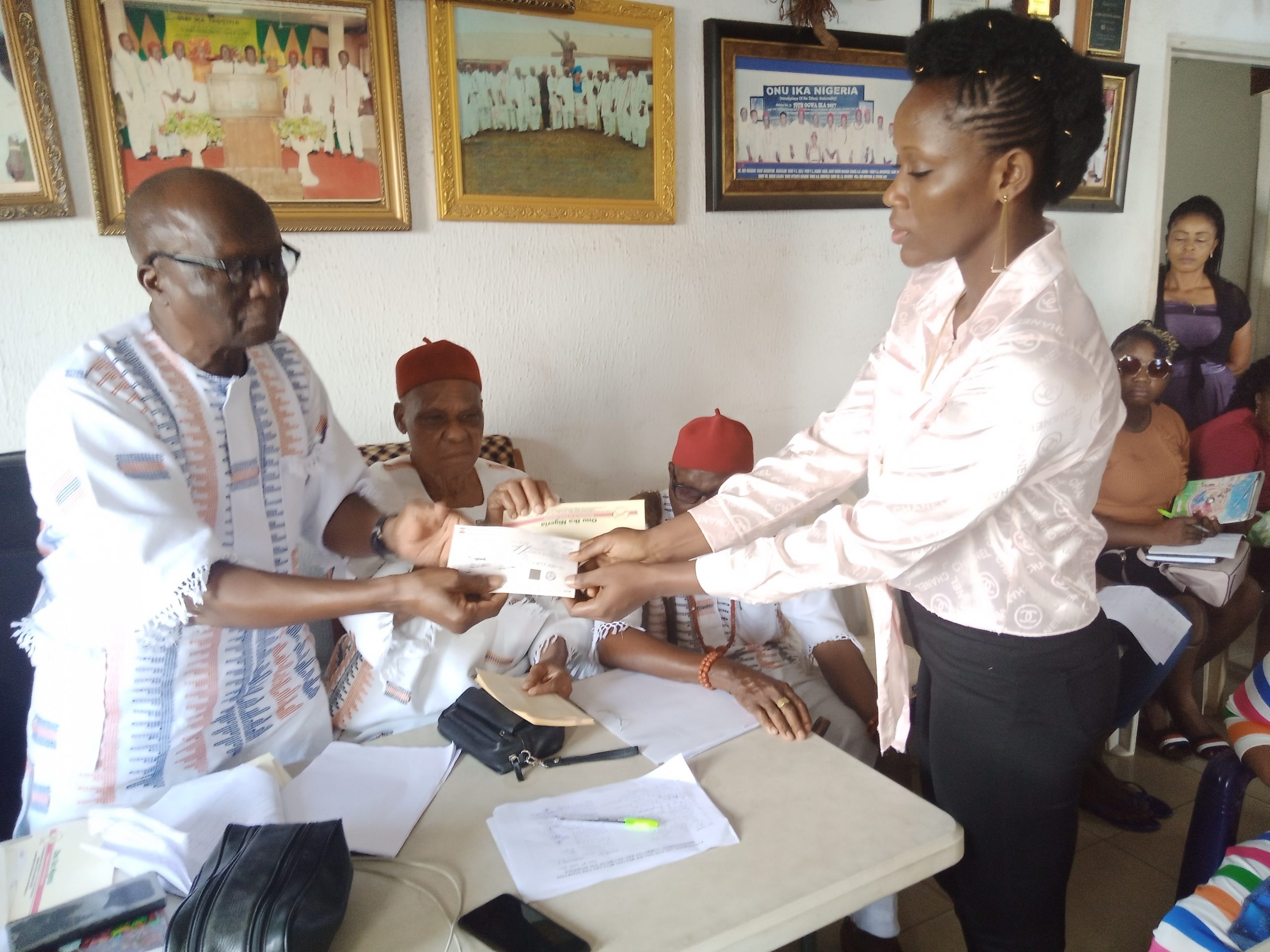 He expressed gratitude for the demonstration of love and understanding from the donors, stressing that he has not seen such commitment and love in his life.

Mr. Usifoh said as a humanitarian body, Onu Ika is set to ensure the well-being of her people, saying that out of the Twenty Millions, One Hundred and Ninety-One Thousand Four Hundred Naira realized, Thirteen Million Seven Hundred Thousand Naira was spent on the physically affected victims during the time of the incident, as most of them were admitted at University of Benin Teaching Hospital, Edo state.

He added that they decided to share the balance left among the 18 families to support them in repairing their damaged properties.

According to him, “With the help of an Estate Valuer, we arrived at a certain amount to support each household, based on the damaged properties”.

He condoled with families who lost their loved ones during the ugly incident and prayed to God to grant them eternal rest. He also prayed for the quick recovery of the victims who are still undergoing medical treatments.

Speaking further, he appreciated the efforts of Dr. Samuel Idiaghe led the Committee set up by Onu Ika Nigeria with the mandate of working out modalities on how to effectively share the donated funds among the fire victims, for a job well done. He said the tireless efforts of the committee members despite their busy schedules made the process a huge success.

For the purpose of fairness and clarity, Usifoh said the breakdown of the expenditures will be published for benefit of the doubt.

On his part, Dr. Samuel Idiaghe expressed joy over the commitment of his committee members towards the task of coming up with a very good report, noting that he was very proud of them.

He applauded Onu Ika Nigeria for their commitment, assuring that he will not hesitate to accept any future offer to serve the Ika nation

Speaking on behalf of the victims, Mr. Monday Osadume and Mrs. Okoh Theresa in their respective speeches pour encomium on Onu Ika for their love and support right from the time of the incident to date.

They pointed out that no love could be greater than what Onu Ika did. They prayed to God to bless and replenish all the members of Onu Ika, Ika sons, and daughters both at home and in Diaspora for their generosity.

Members of Onu Ika present at the scene were; Chief Dr. Onyekpeze,  the President General of Agbor kingdom, Mr. Larry Onyeche, Dr. Idiaghe Samuel, Dr. Isibor Clement, Mr. Geoffrey Uti and some of the victims, and many others. 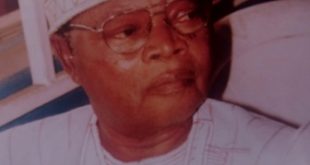 PERSONALITY: I CHOSE MAY 29 AS DATE OF BIRTH – Eddy Osifo