Our personality of the week is Mr. Tonna Okei, from Ekuku-Agbor, based abroad. He has continually hoisted the flag of Africa, Nigeria Ika land and Ekuku- Agbor high at his base in South Carolina, United States of America. 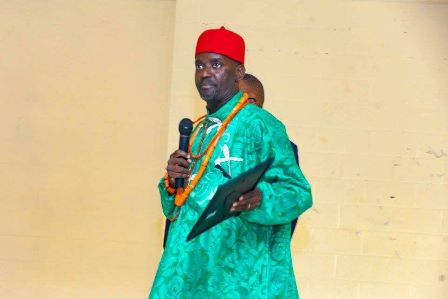 Mr. Tonna Okei is a lover of tradition and culture. He recently hosted the biggest Nigeria Independence program in South Carolina, USA which had the big wigs of South Carolina in attendance. His daughter was also recently elected as the student union leader at a prestigious University in the Manchester, England.
Mr. Tonna Celestine Jude Okei MSW, APM, OCP, NP born into the family of Barrister Sir George and Felicia Okei, a former Honorable Commissioner in the Defunct Bendel and present Delta states, who hails from Ekuku Agbor, Ika south, Delta State.


Mr. Tonna Okei was spotted rising to stardom at the age of 19 when he was appointed as the Special Adviser to the then Students Union Government led by Mike Igini and was the first ever Special Guest/Chief launcher at the inaugural Uniben Students Harvest at St Albert Ugbowo, Benin city in 1993.
Mr. Tonna Okei attended the University of Benin, the prestigious Wilshire IT Academy Hyderabad in India, Georgia State University, Andrew Young School of Policy Studies and the Prestigious University of South Carolina all in U.S.A. 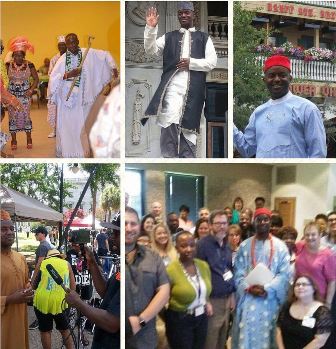 Mr. Tonna Okei is an Oracle certified professional and a Notary public commissioner, South Carolina. He is a Board member, South Carolina Government Cultural and Linguistic Committee for Palmetto State workers. He is a community leader, politician, motivational speaker, social worker and a lay reader in the Catholic Church.
Mr. Tonna Okei was one of the first non-Irish to vie for office back in 2005, contested for the office of councilor in Droiched Nua(Newbridge) in Eire(Ireland) and was later appointed Special Adviser to Lord Mayor of Newbridge in same 2005. 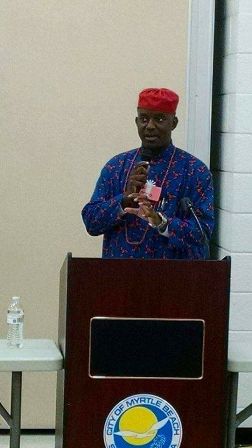 He is an adviser to Senator Mary Henry of Ireland on Ethnic Minorities issues.
In July 2006, Mr. Tonna Okei was appointed Special Adviser to Her Excellency, Eki Igbinedion of Edo State and Consultant to her pet project, Idia Renaissance. In December 2007, he became CEO/Founder of Cill Dara International Group, a Public Policy Group providing clients technical expertise and high-level advocacy and a premier political consulting firm. 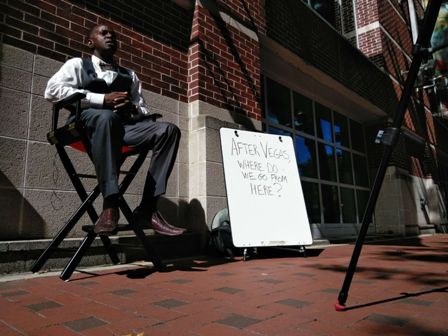 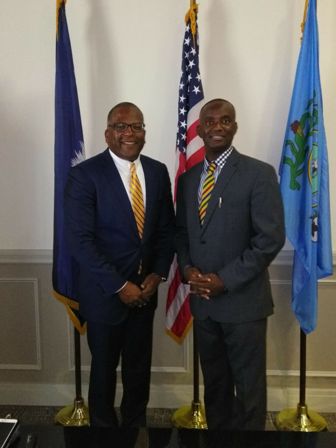