The edifice is fully equipped with facilities to include; a large computer/ ICT Centre, Standard library, solar power, and internet-enabled 60 computers, smart boards, and a projector as well as three large Science Labs (Chemistry, Physics, and Biology) staff rooms and others.

The event was graced by priests across Issele-Uku Diocese, traditional rulers, academicians, politicians, and successful businessmen and women.

In his address, Mr. Chidi Kossi who represented the donor appreciated all for joining them at the ceremony of the dedication and commissioning of the project.

He disclosed that the idea behind the project was to revive the educational system, saying that it became necessary in view of modernity and social development.

SEE ALSO: EWURU WILL SURPASS ITS PAST GLORY – Benjamin Ogwu

According to him, they have left some footprints on sands of time to be remembered long after they are gone as a legacy and an emblem of unflinching commitment to both the development of human capital, as well as national development.

Mr. Kossi encouraged each and everyone to always be patriotic in all their dealings.

Quoting Mr. David Ojei, he said, “Do what you can, when you have the resources to do them; for time will come when we will regret not doing those things we ought to have done, as we are judged by how many lives we impact and not by the amount of wealth we live for our children”.

Continuing, he encouraged all not to wait to be extremely rich before they bless others, emphasizing that with the little at their disposal, they should try to impact positively on others.

He appreciated the MD/CEO of Jamok Global Company, Mr. James Okwuwe for his outstanding contribution of 35 solar lights. He urged all well-meaning Deltans to always see it as a duty to contribute to development projects. 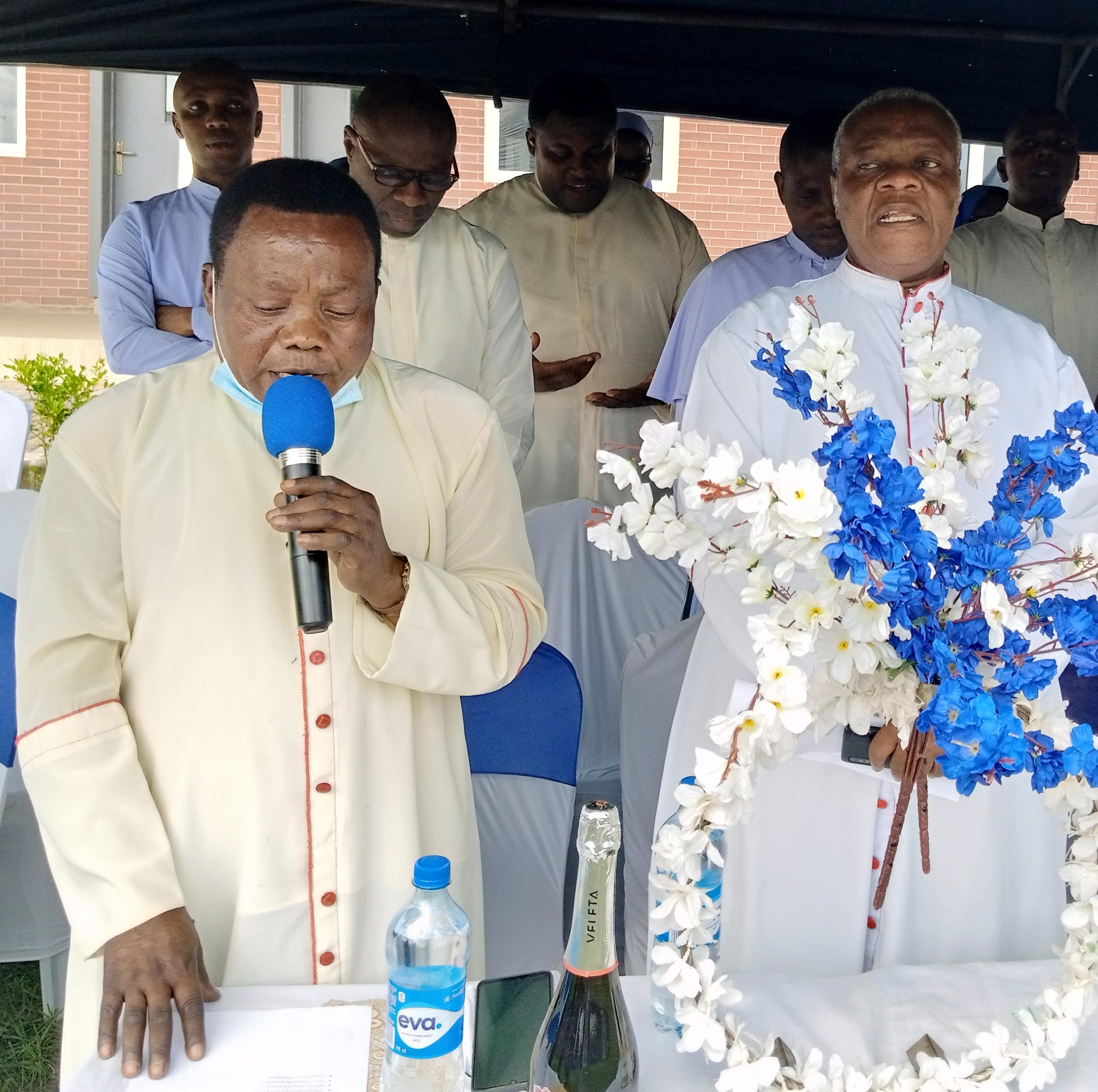 The Principal of the school, Rev. Fr. Joseph Ugboh thanked all for coming to witness the opening ceremony of the edifice, which he said seemed like a dream, noting that it, can be described as impossibility made possible. 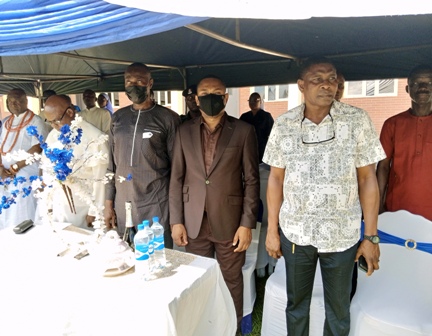 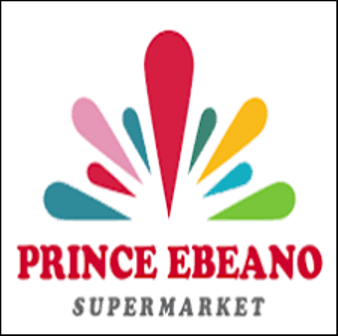 Continuing, Rev. Fr. Ugboh pointed out that they have heard and felt the fame of Prince Ebeano and Co, saying that his records of humanitarian, economic development, and philanthropist exploits speak volumes.

Applauding the illustrious son on behalf of the Bishop of Issele-Uku Diocese for his demonstration of love and generosity, he appealed to other well-meaning sons and daughters to join hands in making Ika nation an enviable land. He prayed to God to bless and replenish Prince Ebeano and other donors.

Speaking also at the occasion, the State Governor, represented by Ika South Chairman, Hon. Evangelist Sunny Tatabuzogwu applauded Prince Ebeano supermarket. for his kind gestures, noting that it is in line with the SMART Agenda of Governor Ifeanyi Okowa.

He said in the Okowa’s led administration, many schools are being built and others renovated. He pointed out that the existence of Delta State University, Agbor, and the Teachers Training Institute in Owa-Oyibo, is a sign of improvement in the standard of education in the State

Continuing, Hon. Tatabuzogwu acknowledged the effort of the donor, noting that they are not the richest person, but said they have the interest of our youths at heart. He appreciated the teachers who have kept the flag flying despite all odors and urged them to make good use of the edifice.

The Director of Education, Catholic Diocese of Issele-Uku, Rev. Fr. (Dr.) Anthony Banye on behalf of the Bishop of the Diocese expressed his heartfelt gratitude to the donor, noting that their magnanimity makes a difference as it will help provide better and stronger education for children.

He said education is an effective tool to promote transformation and development of individuals, adding that from the point of ignorance to the state of enlightenment and self-awareness. He disclosed that the Bishop refers to their generosity as, “Giving back”, and pointing out that giving back to your alma mater gives one a sense of belonging and satisfaction.

Continuing, Rev. Fr. (Dr.) Banye disclosed that the names of the donor will be written in the golden donors of the Diocese as a sign of appreciation. He admonished the principal, teachers, and students to make judicious use of the facilities provided.

Some of the students who spoke in an interview with our correspondent, Jude Oyibor, Ezehi Grants, and others, poured encomium on the donors, noting that their contribution to the school means a lot to the principal, teachers and students of the school.

They said the donor has transformed the school from grass to grace. They said their joy knew no bounds as the facilities will be of great encouragement to learn new things. They prayed to God to bless and reward the kindness of their donors.