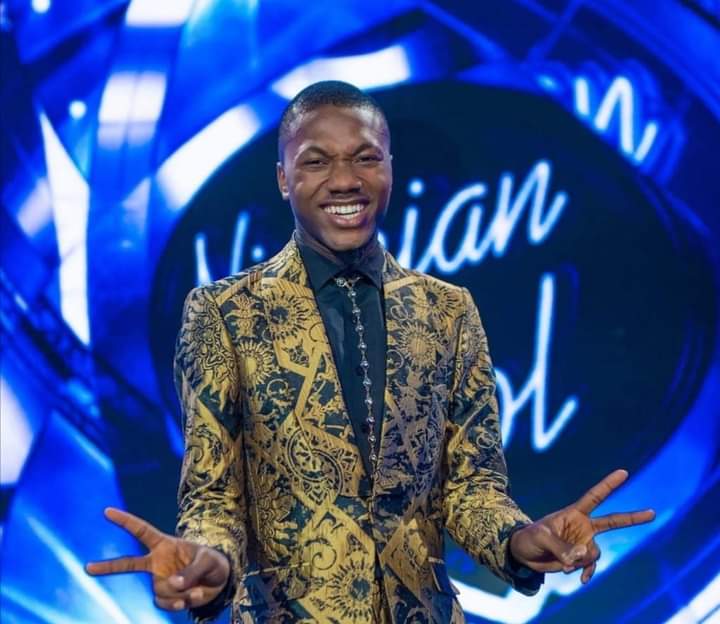 PROGRESS MAKES IKA NATION, DELTA STATE PROUD, AS HE WINS NIGERIAN IDOL
A native of Abavo, in Ika South Local Government Area of Delta State Mr. Progress Chukwuyem, has won the Seventh edition of the reality TV show, Nigerian Idol having beaten his closest competitor, Zadok.
The 21-year-old singer who hails from Ekwueze in Abavo was born into the family of Mr. & Late Mrs. Emmanuel Dolor but grew up in Warri, Delta State.
Pastor P as he is fondly called on stage started his musical career in his local church and apart from being a singer, Progress is also a songwriter, performer, and music minister.
Before going into the show, the talented singer revealed that he taught music to some kids from the slum areas of Iyara in Warri, Delta State.
In a chat with Ika Weekly correspondent, one of the family members of Progress Chukwuyem, Mr. Chuks expressed gratitude to God Almighty for making his brother the winner despite all odds.
He disclosed that he was initially scared of Zadok his brother’s rival in the competition who is also a great singer and performer.
He said Progress’s late mum will be very proud of him wherever she is, saying, “My joy knew no bound when Progress was announced the winner, just like his name, he keeps progressing,” he added.
It is worthy of note that Deltans, especially Ika people keep breaking boundaries in musical shows just like the case of Esther Benyeogo, a native of Igbodo in Ika North East Local Government of Delta State who won the season three edition of the Voice Nigeria.
Some of the prizes Progress Chukwuyem won include a cash price of Thirty Million Naira, a new SUV, and a one-year recording deal with EP among others.
Emmanuella Osemiha