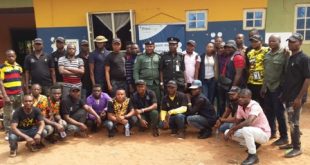 BE UPRIGHT IN YOUR DUTIES, POLICE BOSS URGES ANTI CULT

She made this disclosure on the 10th of September 2019, on the occasion of the cultural day celebration organized by the student union government of the school to commemorate its day four of the 2019 Students Union week. While speaking she stated that the school was founded in 1981 under the government of late Chief Ambrose Ali in the then Bendel State and was granted full accreditation in 1982. She further noted that in 1991 when Delta State was created the Government took over the affairs of the school with full accreditation.

Mrs Onwuka however decried that in year 2012 the Nursing and Midwifery Council of Nigeria (NMCN), during the resource verification visit withdrew the full accreditation status of the school and that the school remained without accreditation until 2015 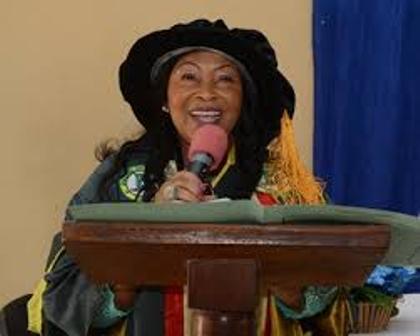 According to the principal “In the year 2015 when this present school administration came on board, after carefully studying the deficiency report of 2012 of the NMCN  we did a lot to remedy the challenges”.  She noted that in 2015 the NMCN made another resource verification visit to the school and granted the school a partial accreditation status with  an Admission quota of about 30 students which was a big relieve to the school, having stayed for three years without admission. I must confess that the current Delta State Government led by Gov Ifeanyi Okowa has been very supportive, with his support hostels, auditorium, ICT rooms, tutors offices, were completed and furnished and more books were donated to the library 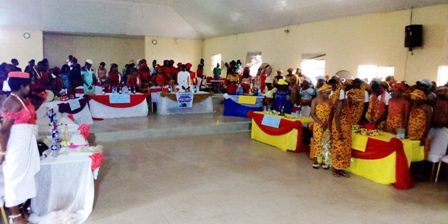 Mrs. Onwuka further said that in year 2017 another resource verification team visited and full accreditation status was then given to the school with an admission quota of 75 students and that in the same year, the NMCN having seen the massive  improvements in all spheres of the school advised that the school upgrades to HND status. 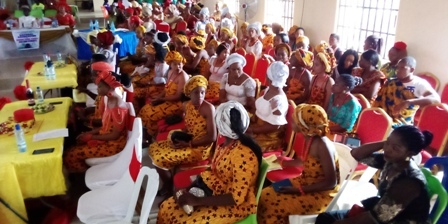 She added that subsequently the NMCN released a white paper on nursing education reforms which says that all hospital based nursing training schools should moved into the university.

According to the principal, the process is in progress with the final draft written for the Governors assent and when that process is completed the State School of Nursing Agbor would become a degree awarding Institution. 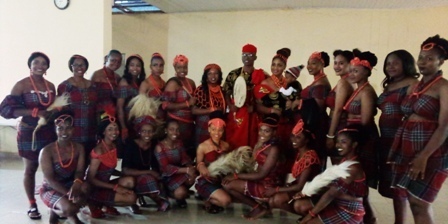 The illegal activity of a self-acclaimed developer was uncovered at CTC market, Agbor. The so-called … 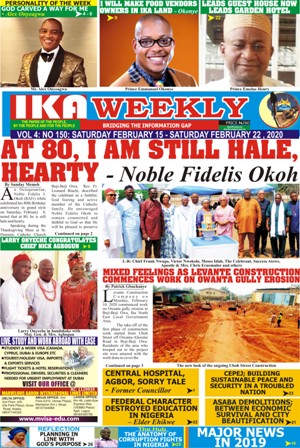 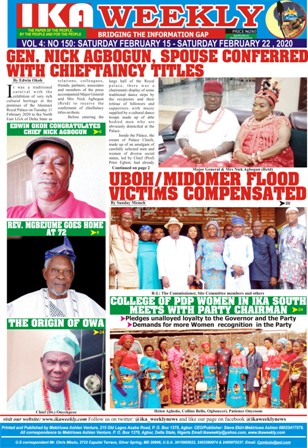