The normal or easy thing for residents to do is to blame others or the government for failing to do what is expected of them. The way they go about criticism when the issue is not in their purview, would make one tend to feel or believe they are saints and could do no wrong.

Unfortunately, in Nigeria and Ika to be particular, the people find it very easy to criticize others except themselves.  Everything other people do, in their sight, is wrong. The same people when allowed or given a duty, fail woefully. 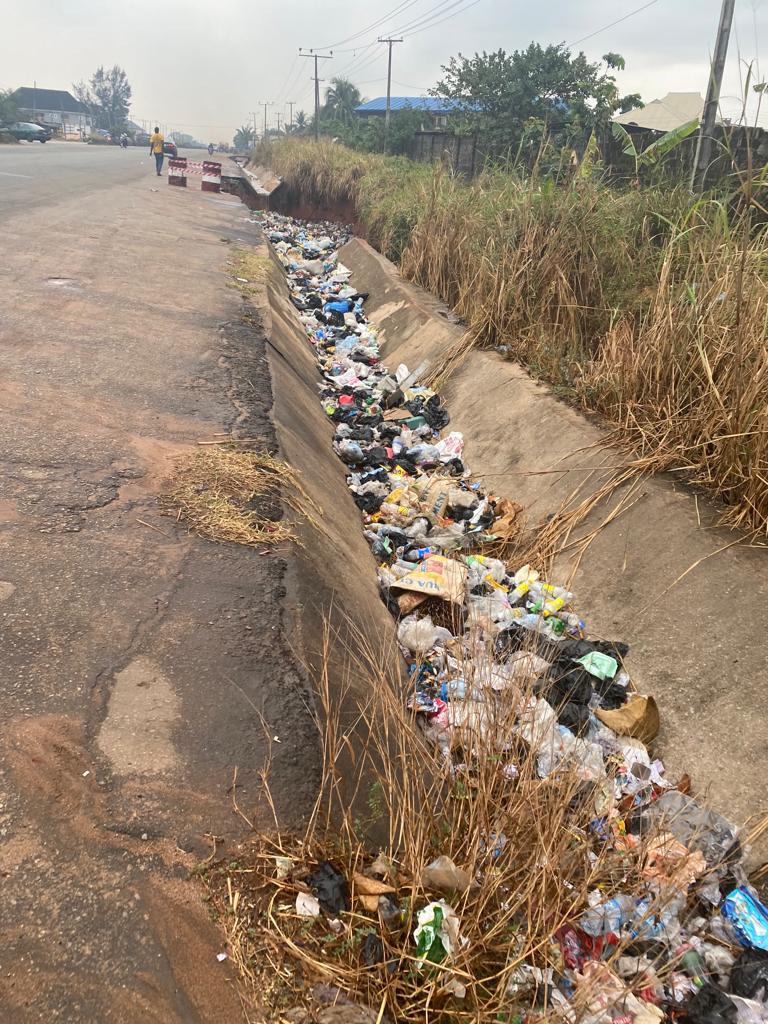 An example is the case of Ika residents, now and then, one hears them complain that the government has done nothing for the people but the infrastructures put in place so far by the government, they desecrate

The recent rainfall which occurred on Wednesday, January 12, 2022, is an example of the discourse in question, along so many roads in Ika land; one sees heaps of dirt thrown into the gutters by residents. 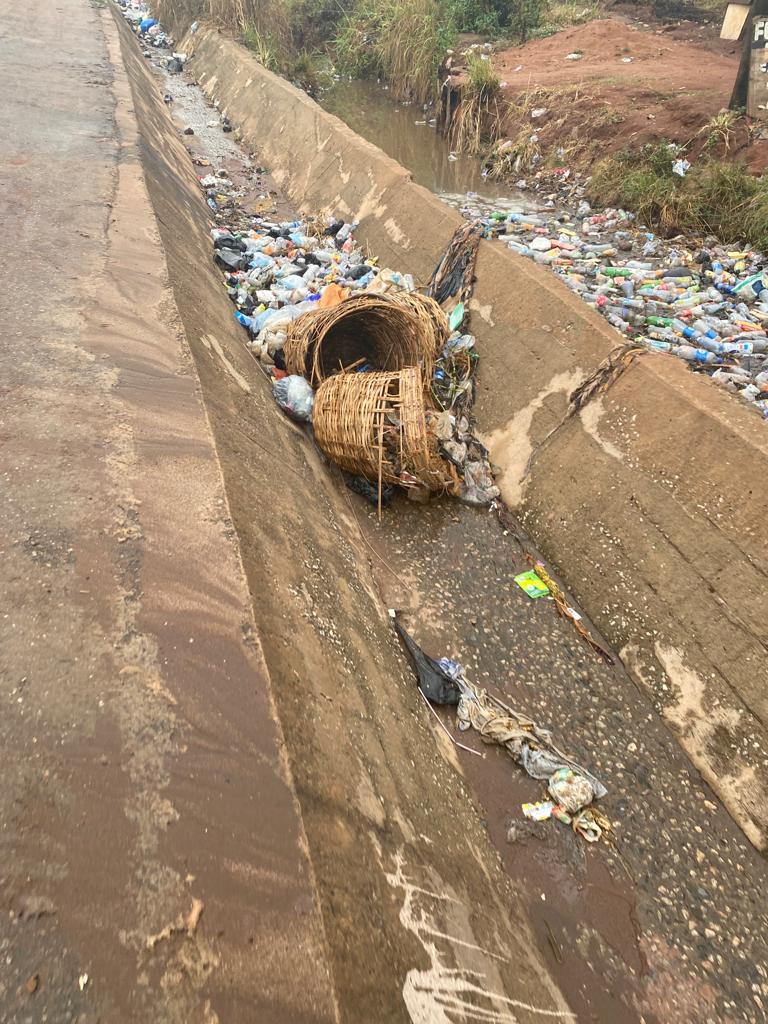 The refuse most times, block the easy flow of flood occasioned by the heavy downpour, thereby making the flood move on the roads, which In turn destroys the asphalt on the roads and make the roads inaccessible by road users.

These same Ika residents are the same people, who will complain that the government is not doing anything, but the areas the government has been able to touch, they destroy with their bad habits.