Breaking News
Home - BUSINESS - TO SUCCEED; FOCUS ON YOUR DESTINATION, NOT CRITICISM – TIBI

TO SUCCEED; FOCUS ON YOUR DESTINATION, NOT CRITICISM – TIBI

A former Provost of the defunct College of Education Agbor Dr. Emmanuel U. Tibi has said that if one focuses on criticism by others, such a one will not get to his or her desired destination in life, saying that people would always criticize, no matter what one does. He said however said that the most important thing according to him, for anyone who intends to succeed in life to do, is to concentrate on his or her mission in life. 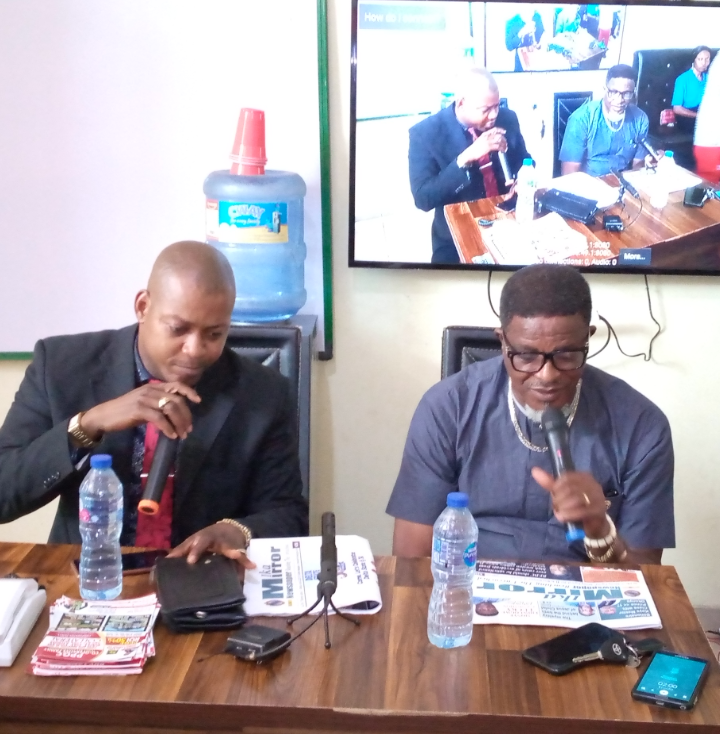 Emmanuel Tibi Ph.D., noted that most people lose focus in life just because of criticism, adding that no matter what one does, people would always criticism, therefore he urged participants at the event, not to be bothered about what people say about them, but to concentrate on whatever they intend to do in life provided it is something legitimate.

The guest speaker pointed out that one of the keys to success is for one to be aware of the opportunities available and take advantage of them, as he revealed that when he was still in active service, he was already looking at life after service, adding that for one to succeed, one must be aware of his or her environment and seize any opportunity that comes his or her way. 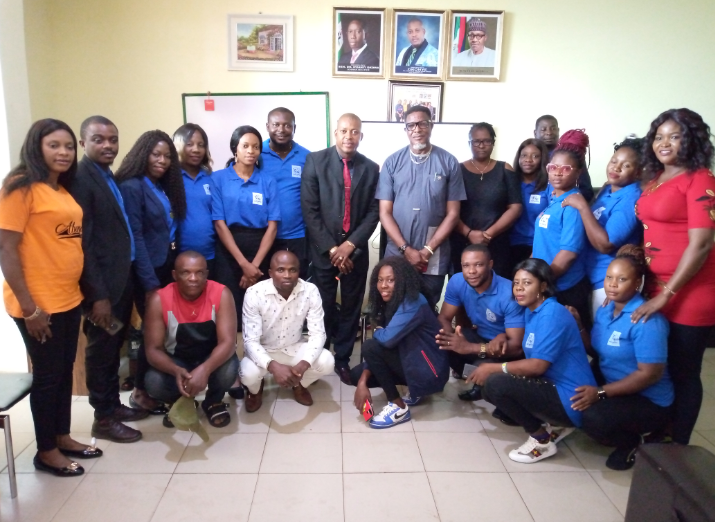 Another key, according to him, is for one to be innovative, adding that many people today are copycats, maintaining that for one to stand out, one must be unique and creative, saying that the problem with Ika people, when it comes to business is imitation.

He added that competency in whatever one does is another key to succeeding in life. He urged those going into one venture or the other to seek perfection maintaining that whatever one does, one needs to do it well, saying that a good product sells itself.

Continuing, he pointed out that good business management skill is very important to any business or venture as he lamented that most business owners fail in this regard. They end up spending both profit and capital on their businesses because they don’t know where to draw the line. He said as a businessman, one ought to pay his or herself salary and spend within the limit of that salary but noted sadly that most business owners especially in Ika, spend their business monies and cannot give account, something he said is bad for any business venture.

Lastly, for his five keys, he said the need for businesses to carry out their corporate social responsibilities, is a key to being successful. In addition, he pointed out that, in doing so, the establishment endears people to it and attracts more clients

He revealed that the 20 plots given as promo with 50 percent discount at Destiny Okonye Estate Agbor, has been sold out but noted that the company is still giving out some plots at a pre-launched price of 2.1 Million Naira, adding that once the estate is launched, a plot of land will go for 3.5 Million Naira.

He urged Ika residents to take advantage of the offer and own property at Destiny Okonye Estate before the price goes higher.