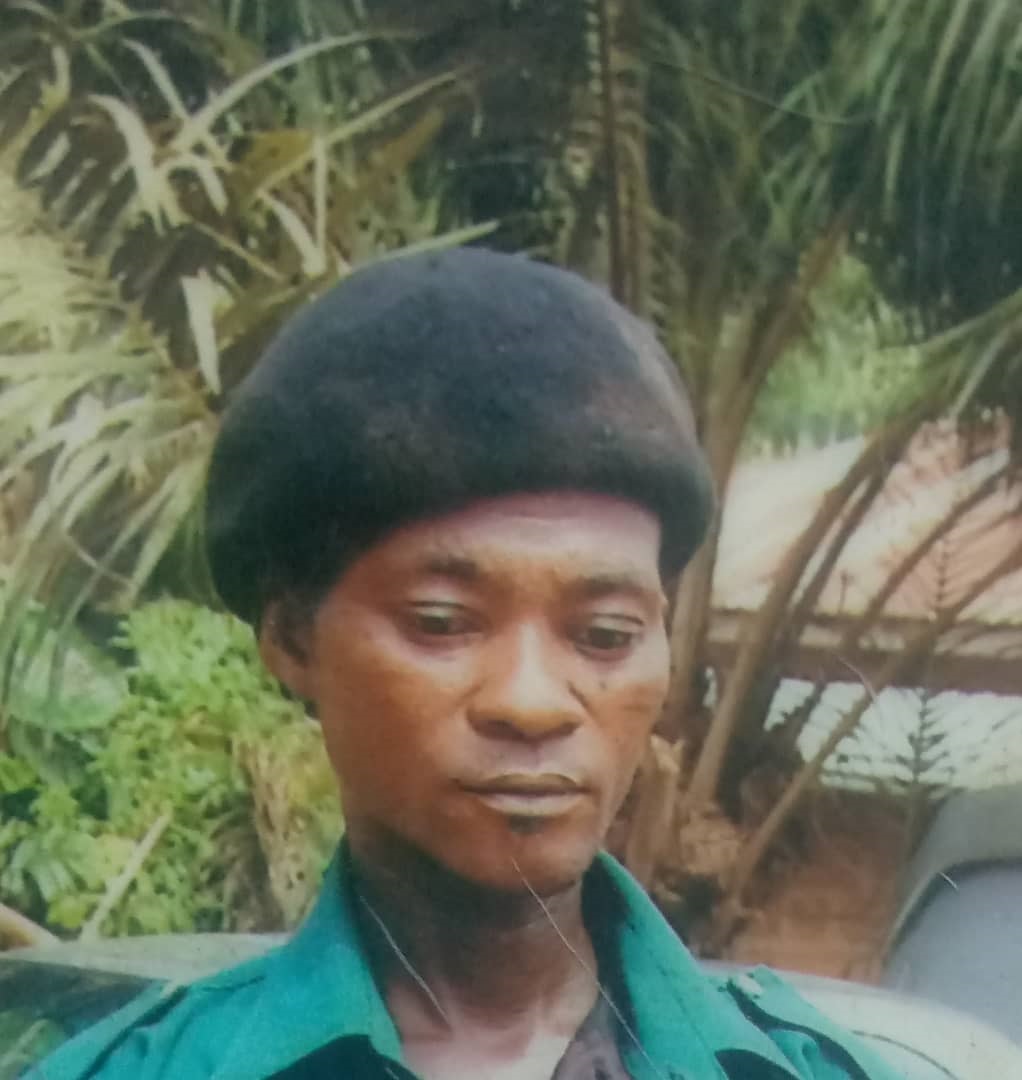 The Okparan-Uku, Elder Jonathan Ebeh and Elders in Council of Owa-Alizomor Community in Ika North-East Local Government of Delta State have been thrown into mourning, following the sudden death of their sons, Mr. Ifeoma Ohen Aka, Akim and Mr. Ejime Afule, two youths of the community who happened to be secretary provost and to the Okparan-Uku and the Elders in Council.

Late Mr. Ifeoma Ohen who died on the 1st of January, 2023 is survived by his wife, children and relations. He was the General Secretary to the Elders in Council.
Mr. Ejime Afule is survived by his wife, children, aged mother and relations. He was the PRO to the Elders in Council which is called,” Aghara in our local dialect. Both of them are below the age of 45 years.
Mr. Ejime Afule, of Idumuogbe Quarters, Owa-Alizomor was said to have been sick for some time before he was snatched away by the cold hands of the death on Sunday, January 9, 2023.

Mr. Ifeoma Ohen was also a native of Idumuogbe Quarters in Owa-Alizomor, he was said to be hale and hearty, until the sad news about his sudden death hit the community.
The Okparan-Uku, Elder Jonathan Ebeh while speaking in tears when Ika Weekly Newspaper Reporter, visited him described Mr. Ifeoma Ohen and Mr. Ejime Afule as hardworking and generous men. He prayed God to grant their gentle soul’s eternal rest.

As at the time of filing this report, the remains of Mr. Ifeoma Ohen and Mr. Ejime Afule have been laid to rest. Sympathizers from within and outside Owa Kingdom were seen at the residence of both deceased for condolences.
Mr. Hillary Ohen, younger brother to late Ifeoma Ohen described his brother as a good and caring brother. He encouraged his wife and children to take heart over the death of their father as no one can question God.
Mr. Emmanuel Afule, the younger brother of late Mr. Ejime Afule Aka. Sir E. prayed God to grant his brother’s soul eternal rest. He also encouraged his brother’s wife and her children to take heart, saying that death is inevitable.
All efforts to speak with their wives proved abortive as they were not in the mood to say anything. 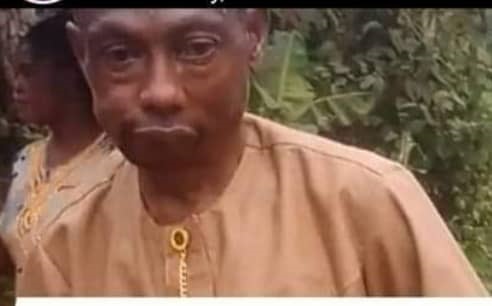