WE HAVE OUR FOOTPRINT IN MARYMOUNT COLLEGE- USA/CANADA OLD GIRLS 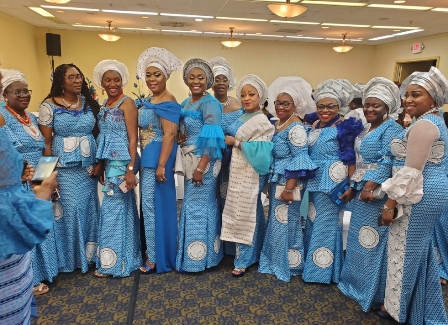 The United States of America and Canadian-based Old Girls Alumni of Marymount College Boji-Boji, Owa in Ika North East Local Government Area, has disclosed that they have their footprint in the school.

The group project committee Chairman, Mrs. Dorothy Uhurebor who visited home during the Christmas and New Year to celebrate with her parents on their 50th Marriage anniversary disclosed the recent support the group gave to her alma mater which is the fencing of the school and the re-roofing of the refectory block. 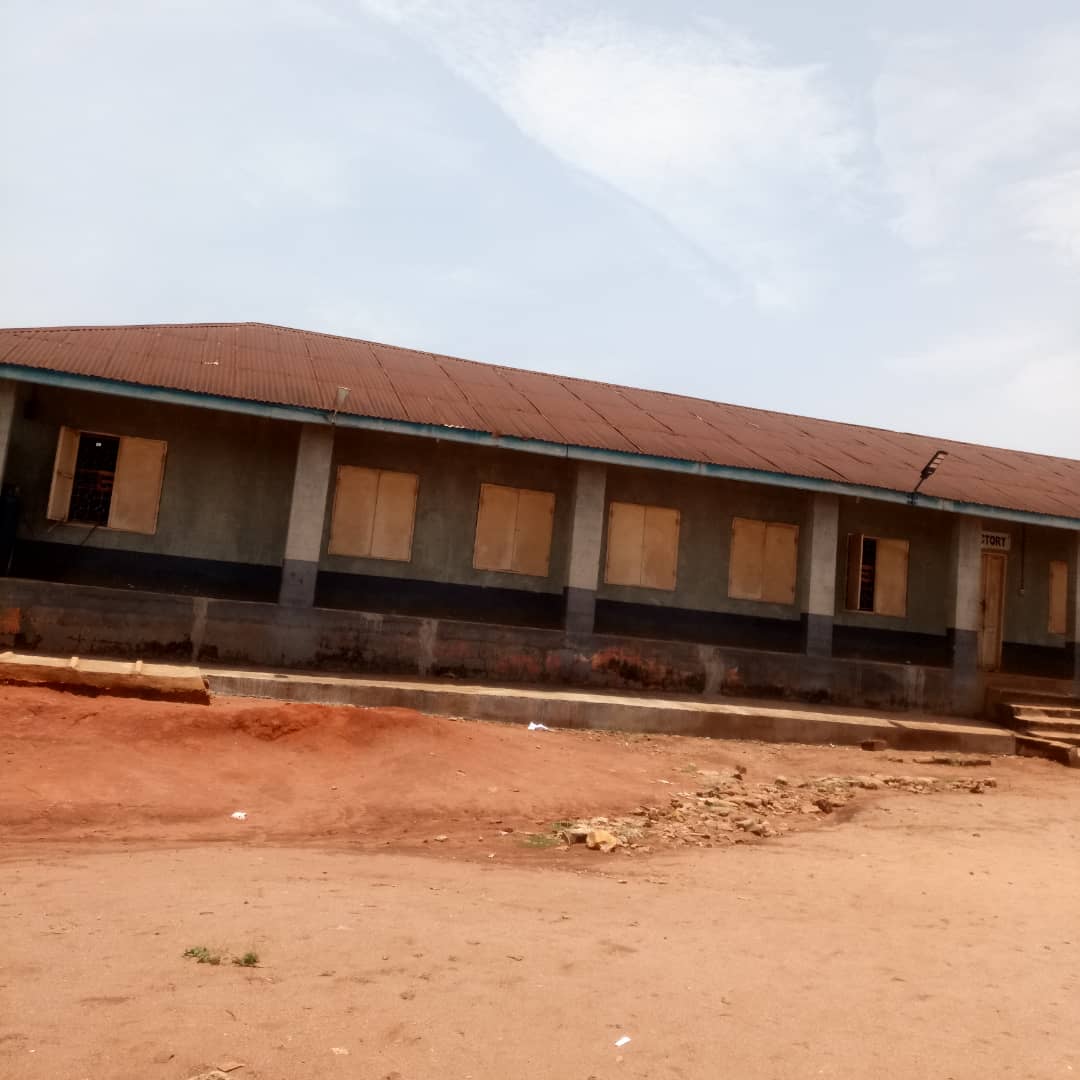 According to her, “Even though we are far away from home; we have not forgotten our alma mater but have continued to make effort at giving back to the school. 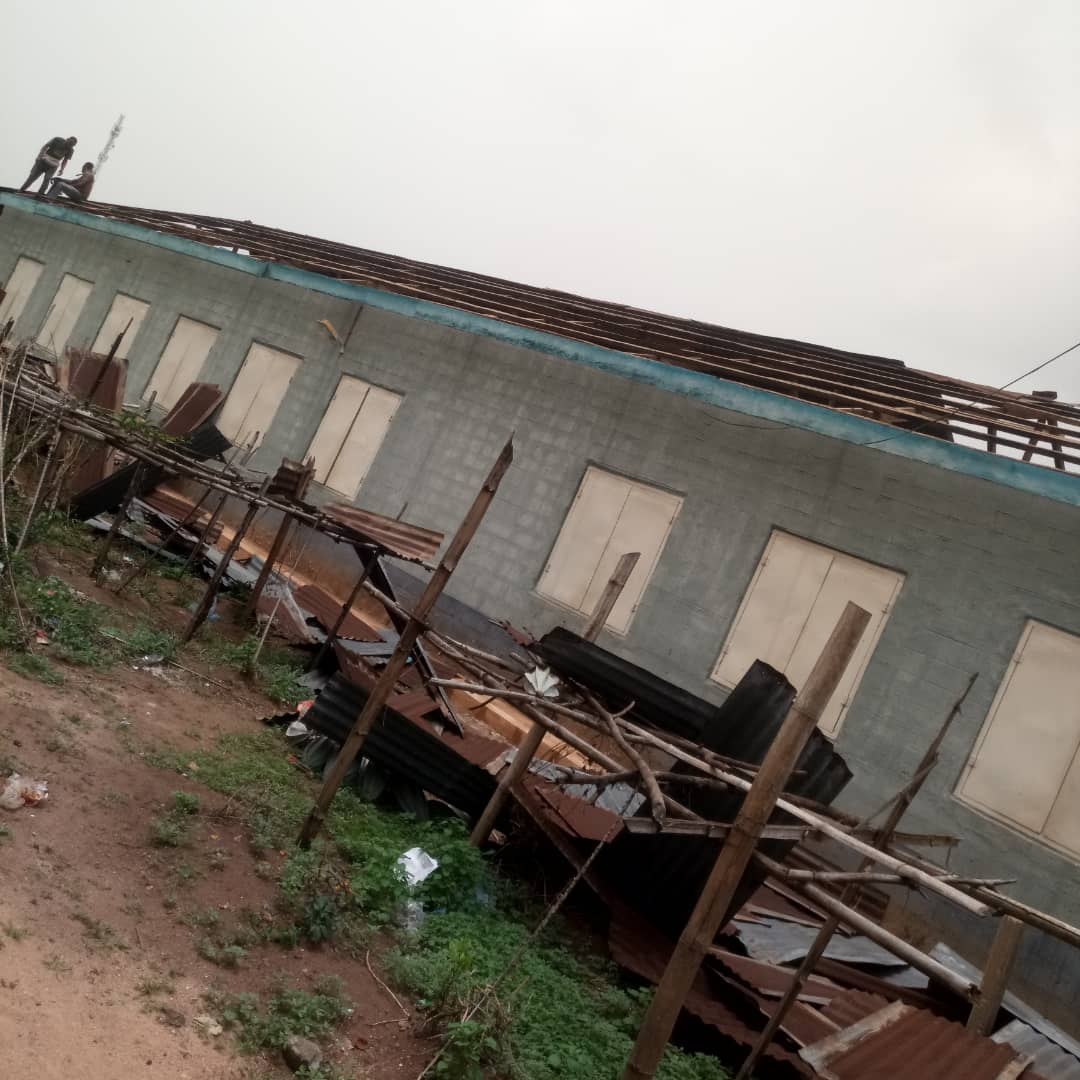 “We have embarked on the school fencing and re-roofing of the refectory to give the school a new look and most importantly we have provided the students with security and shelter, which is our main priority”. 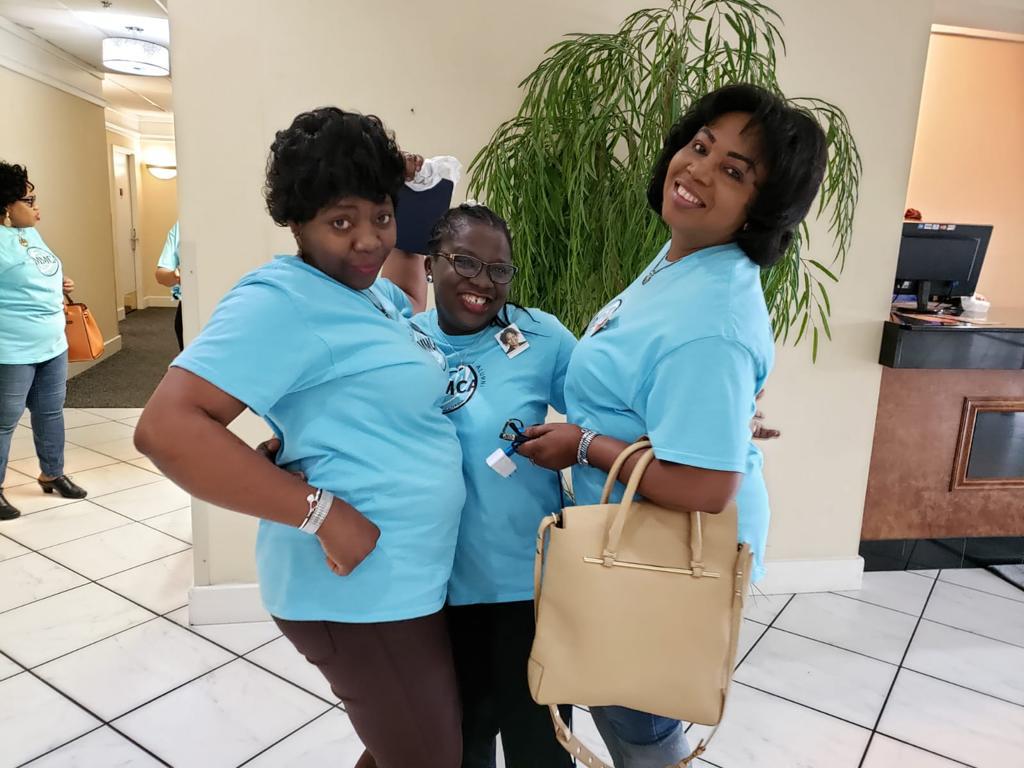 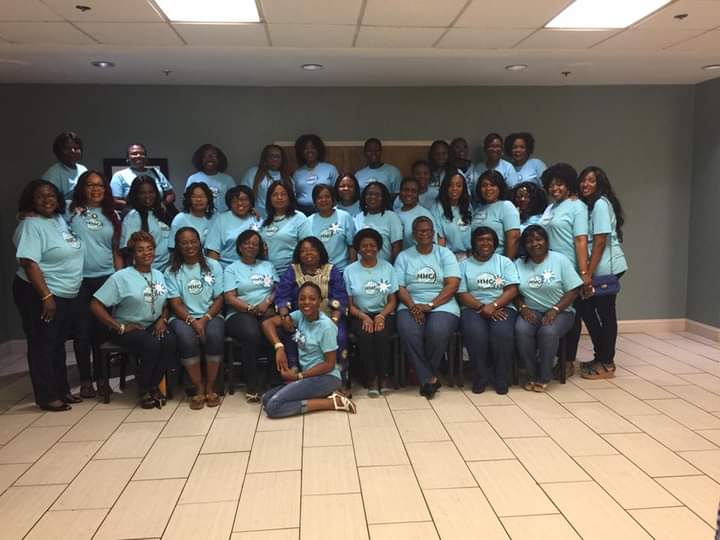 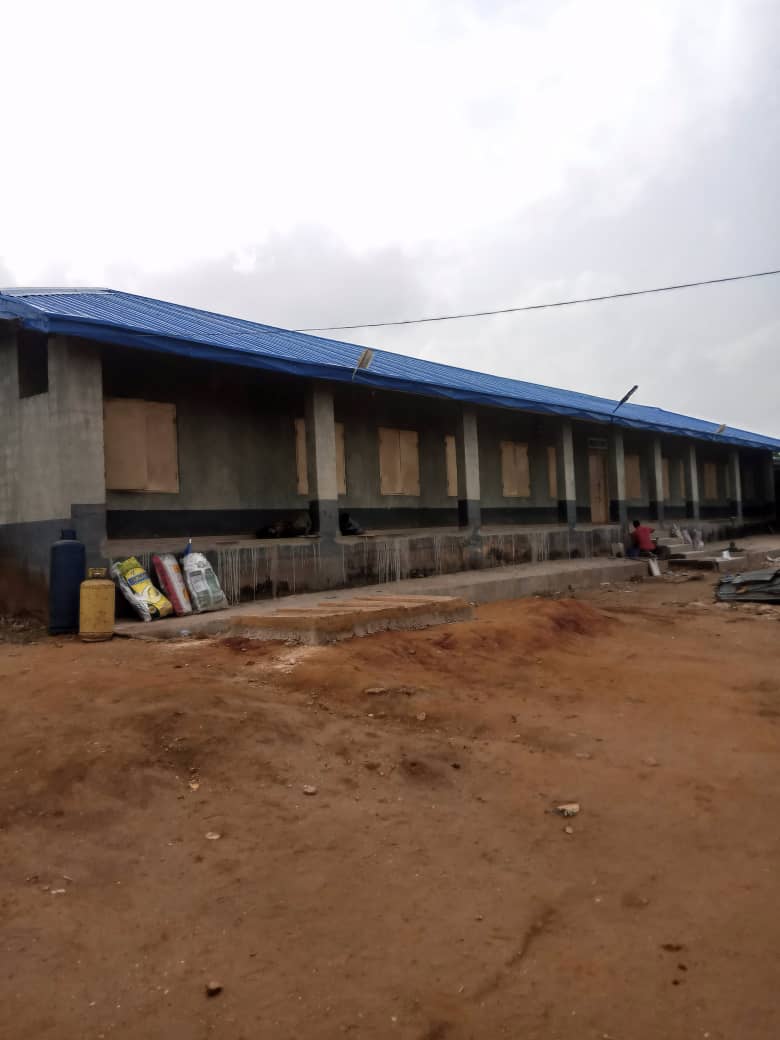 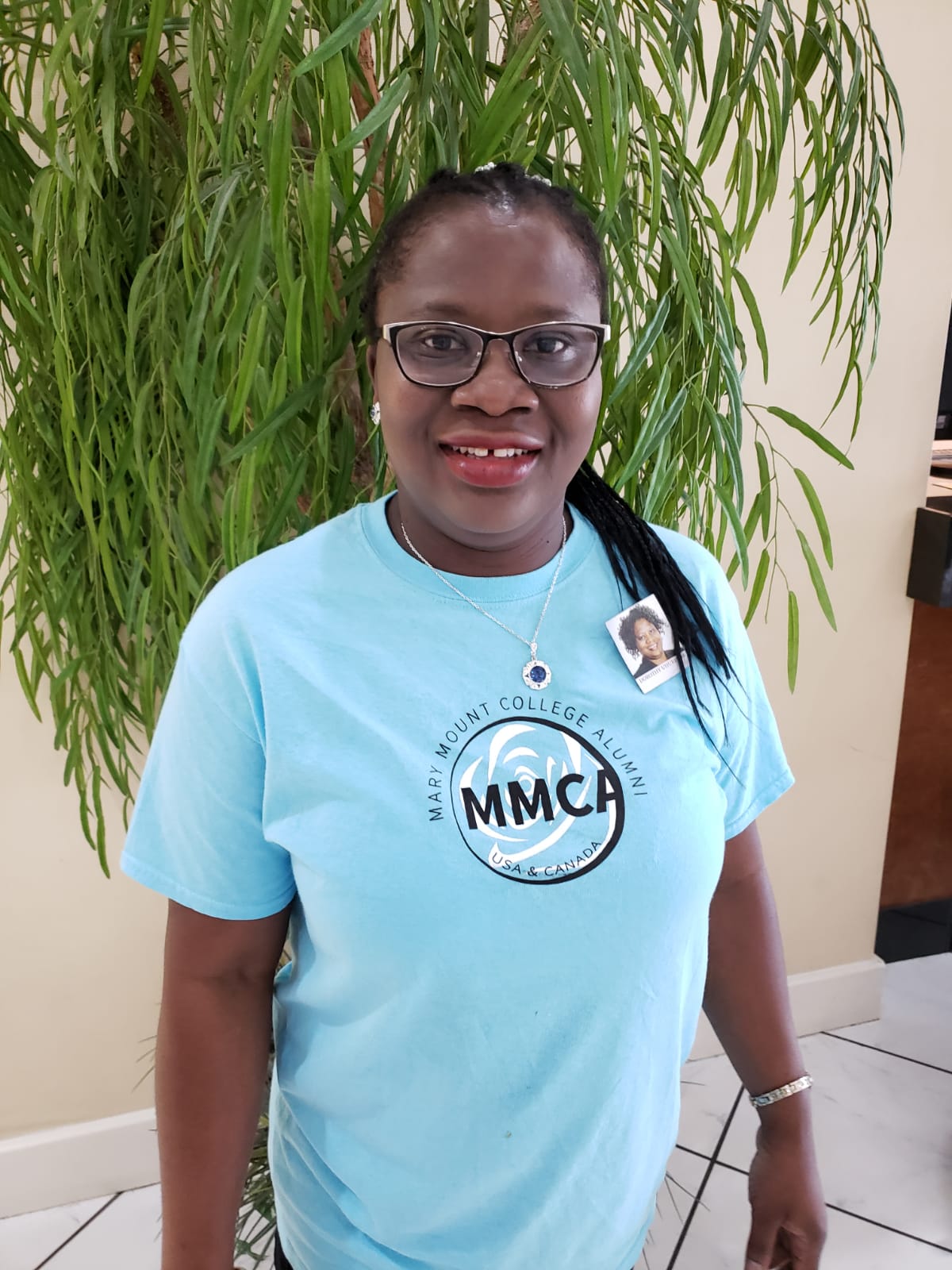 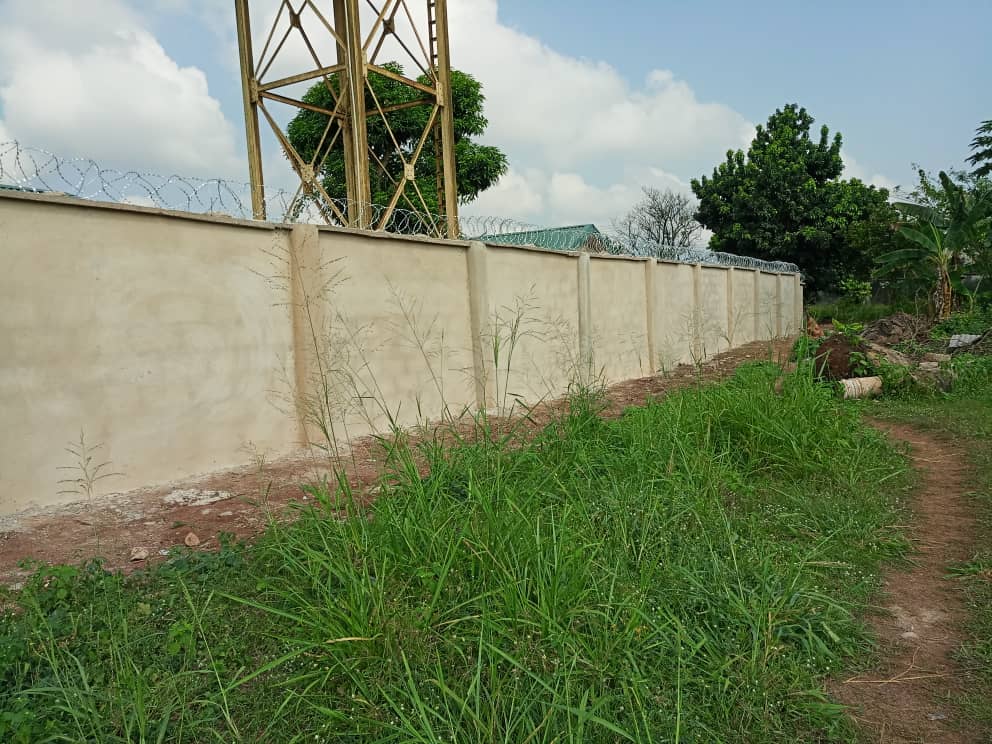 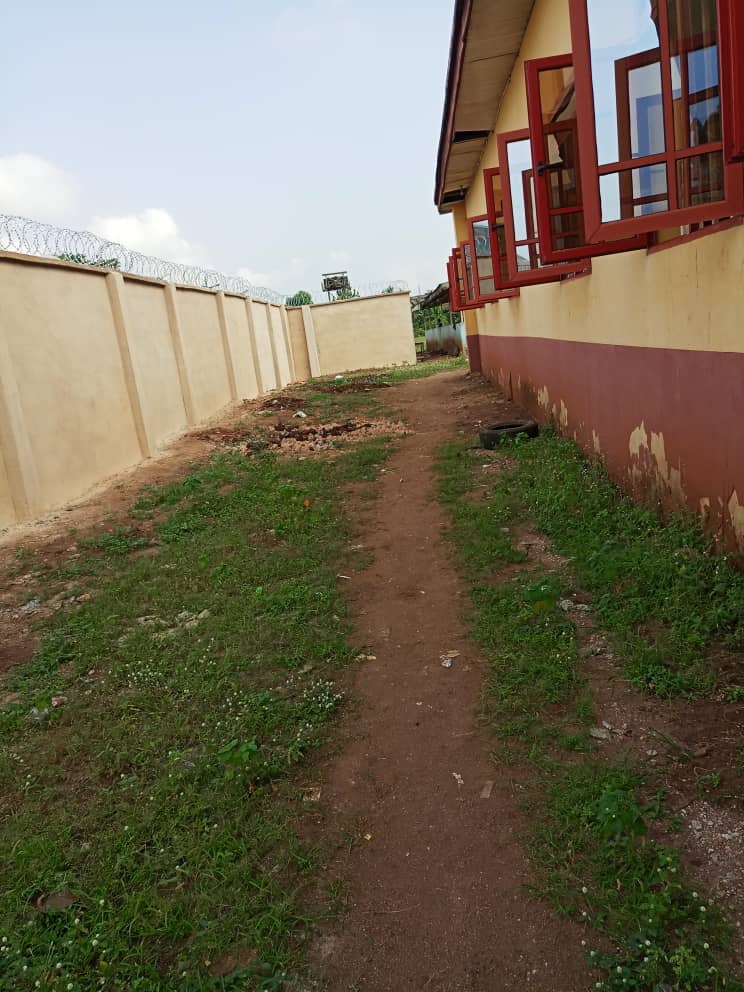 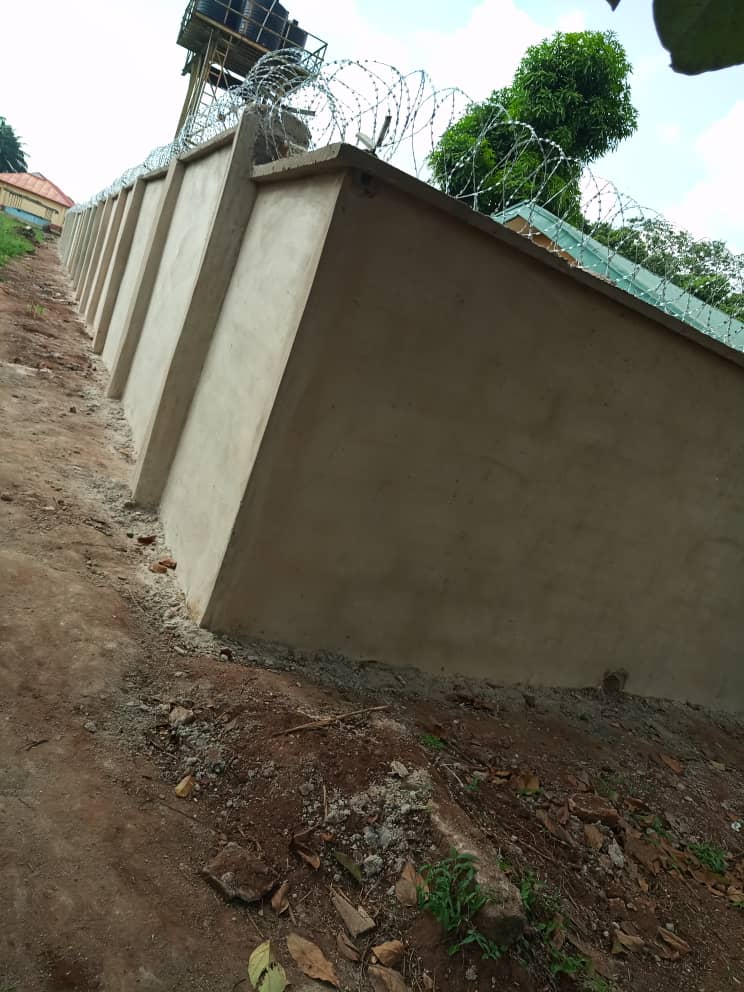 Mrs. Uhurebor said giving back to Marymount College was the best that could happen; revealing that the school contributed so much in making them become who they are in the society, thanking especially all the members of the Marymount College Old Girls for the sacrifices made towards the actualization of the project.

She used the opportunity to advise the Marymount College students to start developing their leadership skills in order to be useful in society. Continuing, Mrs. Uhurebor appreciated other old girls of the school that has continued to make sacrifices to better Marymount College. She explained that all efforts were geared towards enhancing education for the students of Marymount College

Mrs. Uhurebor also appealed to the teachers and students of Marymount College to continue to uphold the motto of the school by making virtue their pillar.