Following the recent murder of Mr. Daniel Osafile and the frequent encroachment into their farmlands by the people of Emuhu community, residents of Ileje community in Umunede kingdom in Ika North East Local Government Area of Delta State have unanimously echoed that they were not part of the meeting recently held at the palace of Owa Monarch, and that they never sent any individual or group to represent the community. 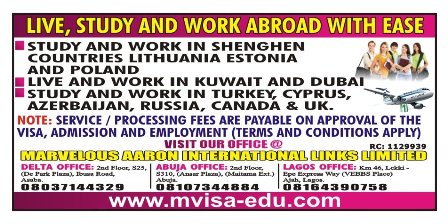 They stated this on Saturday June 27, 2020 during their community’s Council-of-Elders meeting at the residence of Pa. Edward Morka (Ogele of Ileje), saying that they are not part of any resolution that was taken at the meeting. 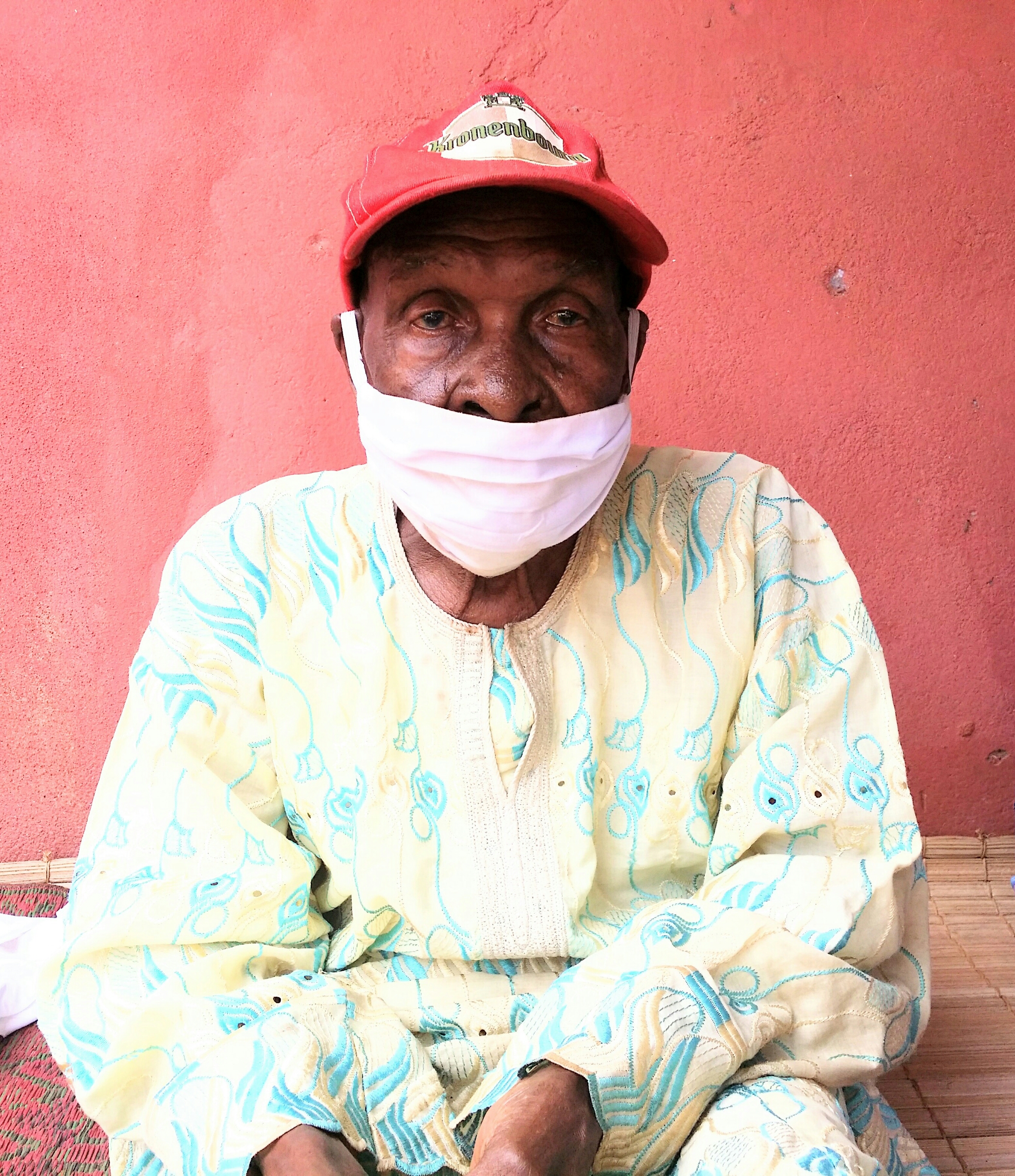 Barr. Nwadiegwu pointed out that the people of Emuhu were able to perpetrate their evil deeds because they have some backbones in Umunede aiding them. He averred that they will fight in the law court until justice prevails, positing that the people of Ileje are peaceful and law- abiding, but who will never accept any form of intimidation and cheating from anyone.

In a related development,  Barr. Sunday Nwadiegwu affirmed that Mr. Ikenna Ukperegbu, who submitted his resignation letter to Ileje community, is no longer the Odogwu of Ileje, adding that Ileje residents have accepted his resignation and have moved on.

Speaking with Ika Weekly reporter shortly after the meeting, Mr. Ifeanyi Monye expressed sadness over the recent happenings in Ileje community, attributing it to bad leadership. He revealed that Mr. Ikenna Ukperegbu disappointed Ileje community, saying that he was not like his predecessors, whom he said performed well during their time.

According to him, “Mr. Ikenna Ukperegbu, when he was occupying the position as Odogwu, never cared about the well-being of the people of Ileje community. He was only interested in his family. The people of Emuhu were able to cause damage, because he did not carry out his duty well. These people encroached on our farmlands and murdered our person in the farm. This is totally awful and unacceptable”.